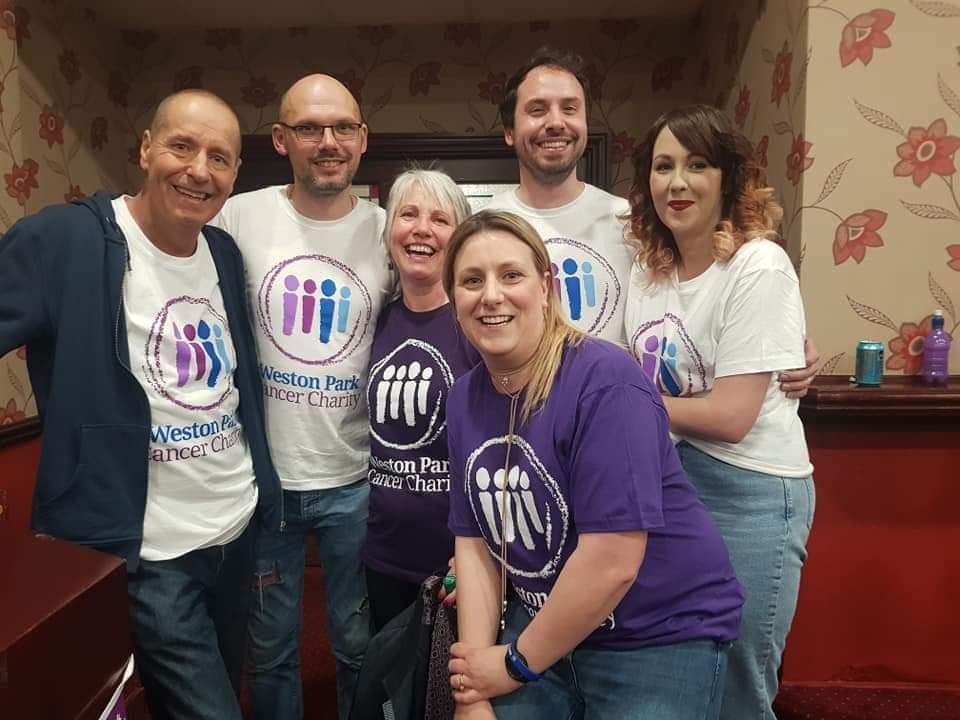 A man has raised just over £8,000 of his £10,000 target for Sheffield-based Weston Park Hospital Cancer Charity.

Carl Mellor has been fundraising for Weston Park since 2019 after his grandad was diagnosed suddenly with a rare form of throat cancer in summer 2018 and had six months of intense chemotherapy and radiotherapy.

He said: “To see my grandad like he was, was very difficult. He was normally full of life, the joker and working every hour to run his business.

“During the last six weeks he stayed in hospital and the care and support he received was amazing. All of the staff are truly amazing people, where nothing was ever too much.”

He also had a number of operations and was peg-fed until April 2019, during that time Mr Mellor has raised approximately £13,000 with a wide variety of events.

Mr Mellor recently organised a 12 mile walk for charity that started in Hillsborough Stadium and ended at Oakwell Stadium with fundraising football matches being held prior to the event. 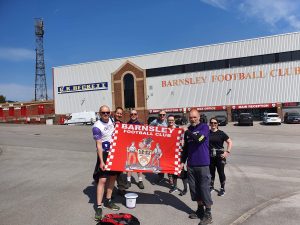 Mr Mellor said: “As always, the event was well received and had great support. During the walk we had people carrying buckets and people passing by were generously putting their money into them.

“The walk was challenging as there were plenty of hills but thankfully the weather was kind to us.”

Due to Carl’s fundraising history, the amount he has raised and the number of events he has held, his cause doesn’t need to rely on people sponsoring purely.

In addition to the multiple walks he plans on doing, Carl also has an auction in the coming weeks which has over 50 items with all proceedings going to Weston Park.

The items often include signed football memorabilia such as shirts and balls that have the autographs of professional players therefore increasing the value and making the items more desirable to avid fans.

If you wish to donate to Weston Park Hospital Cancer Charity, you can do so here https://www.justgiving.com/team/TeamWPH. You can also keep up to date with Carl’s personal fundraising events on his Instagram https://www.instagram.com/mellorwphfundraiser/.