Barnsley man leads the charge cleaning up the streets of Royston 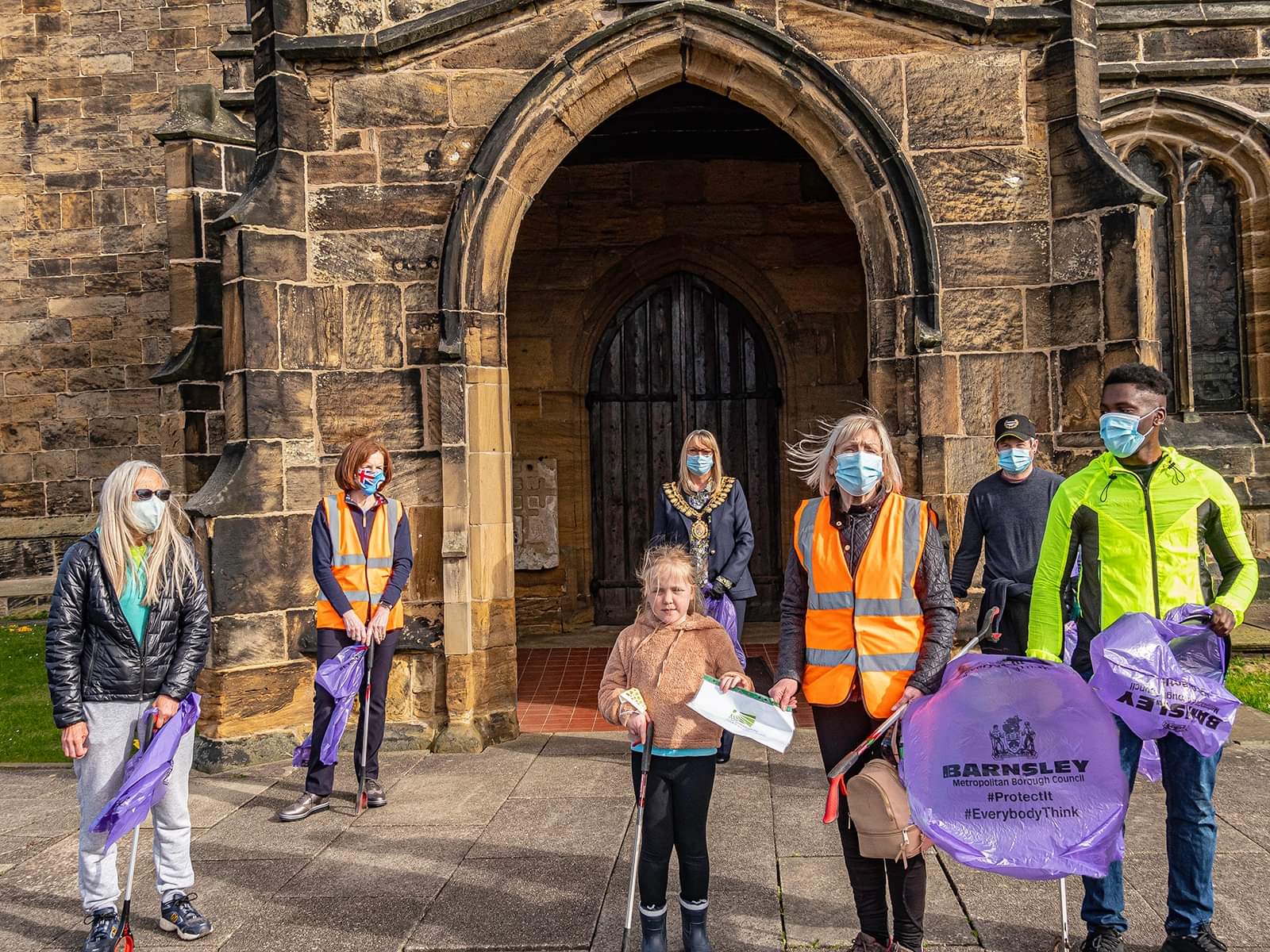 A Barnsley man who moved to Yorkshire at the age of 10 from The Gambia is leading the charge to clean up the village of Royston, Barnsley.

Abdoulie Bayang from Royston is an active member of his community, supporting vulnerable adults and now also giving the streets of Royston a makeover. Litter has become a real problem for many communities in the UK, for this reason Mr Bayang is pushing to make a change and bring positivity to the local community.

He said: “I have been living and working in London until a few months ago and I just wanted to give something back to my community after being away especially as these lockdowns have been challenging”.

During the last lockdown he found himself reflecting on what I can do “to make a change, that would be actionable in a short period of time and I decided to go with cleaning up the streets.”

The number of people who have joined the initiative in this community is growing by the week, with people stopping them on the streets to ask how they can also join them.

Royston parishioner, Jenny Aston said: “I met with members of Royston Watch and others when Lee Lane was closed down. Over 50 bags were collected on the first litter pick.  Working with Royston Watch and Christie McFarlane of Barnsley Metropolitan Borough Council, a schedule of six areas in Royston on a rota basis are covered by group pickers every week.”

As a community they are taking the steps to make Royston cleaner, the volunteers have been spending their own money to fund the clean-up operation.

Mr Bayang believes that “teamwork makes the dream work and more work needs to be done before we can relax”. 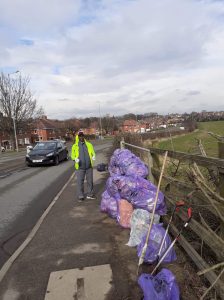 He said he wants to see more communities taking up this initiative to make communities cleaner and healthier for future generations to come.