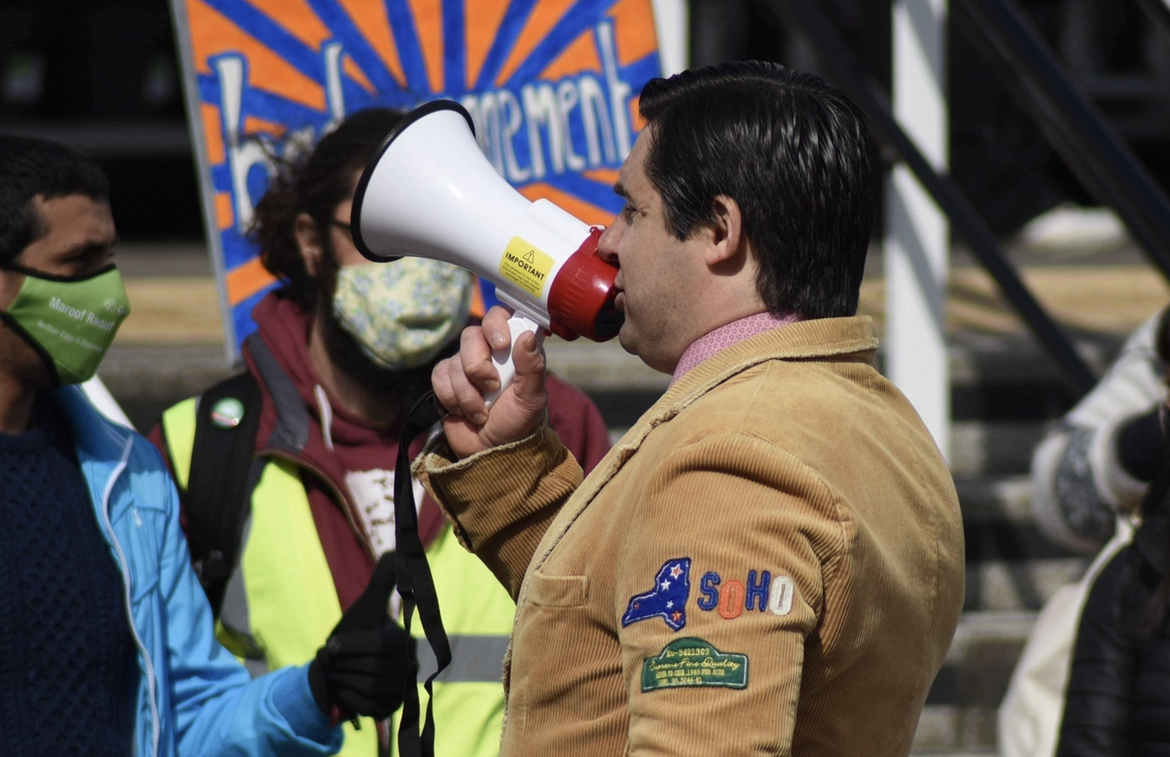 A Sheffield superstore has said it is taking complaints from a former worker ‘very seriously’ after a demonstration outside one of its stores.

Former Employees of B&M on Chesterfield Road organised a protest in front of the Sheffield Meersbrook store over working conditions.

Cristian Vaida, a former worker was one of those who said he was unsatisfied about how he was treated after working for the store for around a year throughout the pandemic.

He said: “This has been so distressing and my mental health has really suffered.”

Charlotte Baker Barnes, an organiser of the protest, said not only Cristian had problems with the store, but also other former workers.

She returned to work at B&M after suffering from cancer but left after she wasn’t satisfied with her working conditions.

A B&M spokesperson said: “We are aware of the complaint raised by Cristian Vaida and take his allegations very seriously.

“Whereas we are unable to comment on the details of the case due to GDPR Regulations, we have investigated Mr Vaida’s case fully and we believe that we have reached a suitable resolution.”