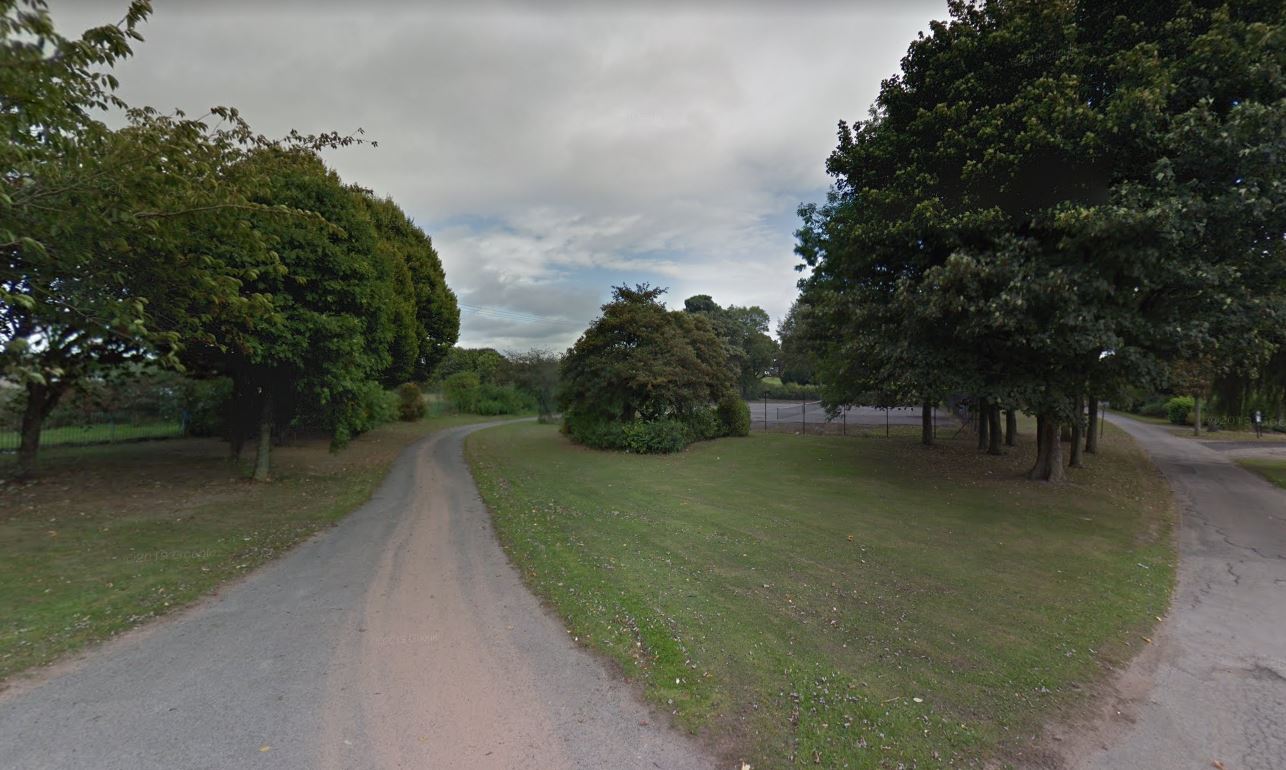 A 29-year-old woman has died after being found ‘on fire’ in a Sheffield Park.

Emergency services were called to High Hazels Park in the Darnall area of Sheffield at around 3.45pm on Sunday.

South Yorkshire Police confirmed that they were called following reports of concern for the woman’s safety but she was sadly pronounced dead at the scene. Though the cause of death has not yet been released, witnesses have reported seeing her “on fire” in the park and a cordon was put in place while police made enquiries.

One person on social media, who identified herself as an ‘old school friend, said: “She will be missed, what happened was a great tragedy. I believe she was going through a lot. My heart is with her family.”

The Instagram account imjustsheff posted a video of the scene at High Hazels Park on Sunday, showing crime scene investigators working next to the cordon. There have also been reports of a video of the incident being circulated on Facebook but it is believed to have been removed.

“Sadly, the woman was pronounced dead at the scene.

“The area was cordoned off while enquiries were conducted. The death is not being treated as suspicious.”