Community rallies around to help Wadsley store after break in 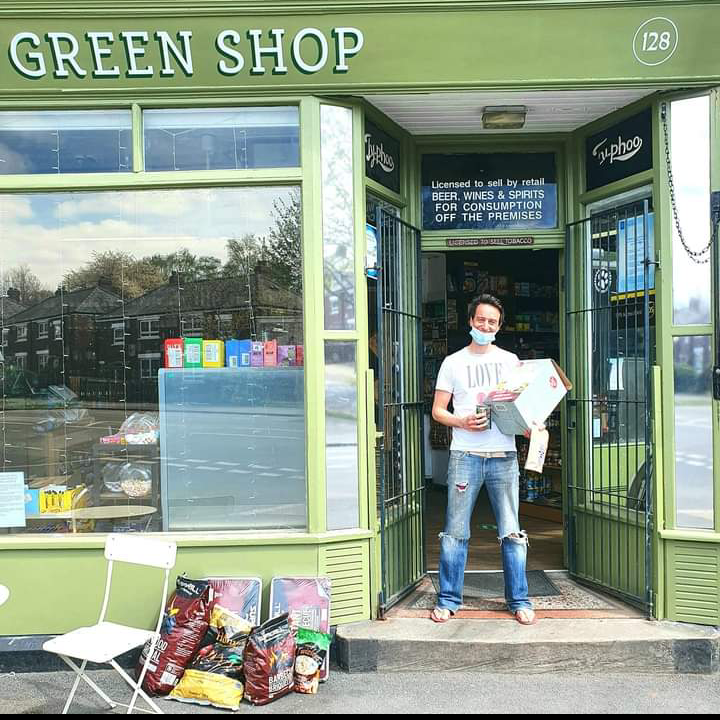 The owner of a Wadsley convenience store has thanked the community for its ‘incredible’ support after raiders smashed their way into the front of the shop.

The raid happened at the Wadsley Lane store 10.30pm on 21 April when intruders smashed in the window of the shop and entered through it. They broke the coffee machines on their way in.

The owner, Sam Grayson, was called in by his neighbours right after the break-in but by the time he arrived at the store, the intruders had already left. The community has now decided to crowdfund the repairs and the coffee machines which will all be fixed by Friday.

Many locals and visitors have also paid their visit to the shop and bought their products to help them get back on their feet.

Sam Grayson said: “We have had lots of well-wishers and messages over social media, many people have come in with cards. It is incredible. I think it is more of an attack on the local area, everyone is offended by it, everyone is angry about it and even many days later, people are sorry that it happened.”

He reported the break-in to the police soon after and said he was confident that the police would catch the perpetrators since they had spent a good three to four hours at the crime scene the morning after the break-in.

The Green Shop, opened in February 2020, is a convenience store in Wadsley Lane that also serves coffee and sandwiches to go.

Dan Vandenberg, an author from Derbyshire, was visiting his sister in Sheffield when he heard about the break-in at the Green Shop, which he has frequented on his other visits.

Dan Vandenberg said: “I was in another store, a couple of houses down when I heard about the break-in. I decided to come back to show a bit of support, and help them recover in my little way. I will drop in again when I am here next.”