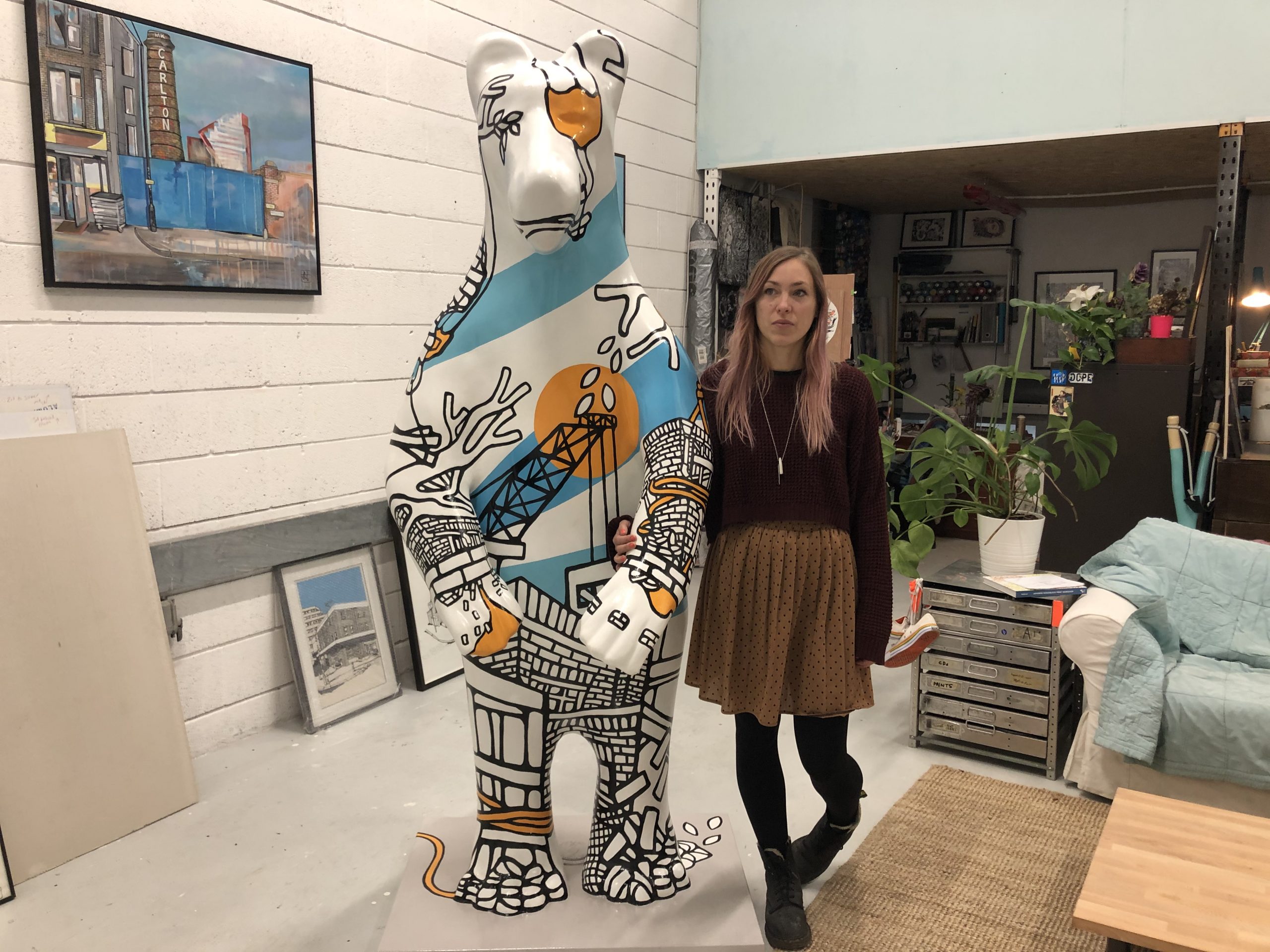 The city-wide art exhibition, known as the Bears of Sheffield Trail, features 100 little bears and 60 big bears, all decorated by artists, making their dramatic debut on the 12th of July 2021.

The trail has been organized by Sheffield Children’s Hospital Charity and targets to create a new, calm room with space, privacy and natural light for children with leukaemia and cancer. It follows on from a similar scheme in 2016 featuring elephant sculptures known as Herd of Sheffield.

Lucy Rathbone, 27, regional fundraising officer at bears of Sheffield, said: “We did the Herd of Sheffield trail in 2016 and that raised 600,000 pounds.

“We hope to raise £2.75 million from the bears of Sheffield trail, the incredible number if we can.”

The big bears have been designed by artists of all ages and have been sponsored by businesses, individuals and community groups.

And the little bears are designed and sponsored by different nurseries, schools and colleges across the region.

At the end of the summer, each bear will be auctioned off, raising much-needed funds for Sheffield Children’s.

Lucy said: “This was supposed to be last year but we had to stop it because of the coronavirus.

“So we just can’t wait to see people out and about across the city enjoying it together, and hopefully can bring plenty of smiles on people’s face.”

The inspiration for the bear for the theme of the trail came from the Botanical Gardens bear sculpture and through The Children’s Hospital Charity’s mascot, Theo.

Lucy said: “The bear in the Botanical Garden is quite well known in Sheffield and we’ve actually worked with the artists of that bear.

“David Mayne, which he helped create a smoother texture surface of the bears that they can be painted so he’s worked with us to create a new version of the bear.”

The department treats children from babies through to 19-year old from South Yorkshire, Lincolnshire, Derbyshire and as far south as Northampton.

You can visit https://www.tchc.org.uk/ if you need more information.