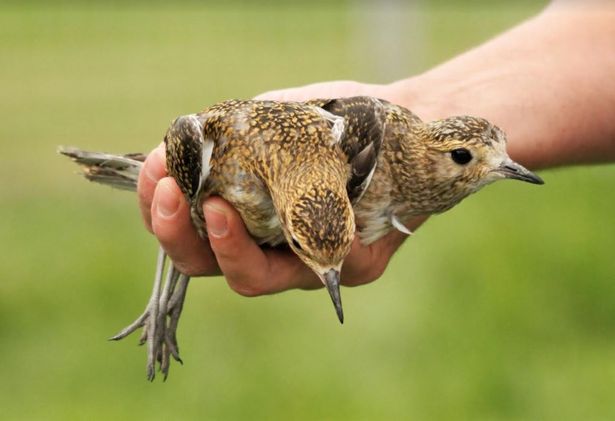 Wildlife campaigners have criticised the sentencing of a 64-year old man who stole almost 200 endangered bird eggs from the Peak District.

Terrance Potter, who was known by police for egg stealing back in 2013, had his home searched and found egg blowing kits, an incubator and a stash of bird eggs, including three of the threatened Curlew eggs.

Sheffield Magistrates’ Court sentenced Mr Potter to a 12-week sentence, suspended for 12 months and ordered to pay £248 in costs.

Sheffield Rural and Wildlife Crime Officer PC Elizabeth Wilson, said: “We have beautiful countryside that is inhabited by wildlife and it’s our job to protect and preserve the lives of the animals, to protect species from decline, not take or capture them for personal gain.”

The UK has been branded as of “international importance” for the Curlew breed as its estimated to represent more than 30% of the west European population of the wild bird.

Tom Grose, RSPB investigations officer, said: “Among Potter’s collection were seven curlew eggs – these are a declining, red-listed species which conservationists are working hard to bring back from the brink. 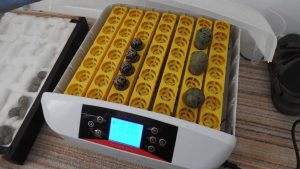 4 eggs which were in the incubator did survive however, after police officers placed them in the heated car seats. They have since been released into the wild after hatching.

The arrest of Mr Potter occurred in April 2020 during the first lockdown after he was spotted by gamekeepers in the Peak District National Park near Woodhead marking areas he knew birds to be nesting.

It is illegal to intentionally take or possess the eggs of any wild bird under the Wildlife and Countryside Act 1981.

Wildlife campaigners have made their opinions clear on Facebook about the lack of severity of the sentence.

The sentence was also branded “pathetic”, “ridiculous” and “a joke” by other users on the post and there is calls for bigger fines and deterrents for wildlife crimes.

Alan Davies, a local bird watcher, said: “egg collectors are driven by their desire to have more and more eggs, so a custodial sentence that runs over breeding season (March-July) would fit the crime.”