70 People, 70 Years: Celebrating the personalities who shaped the Peak District 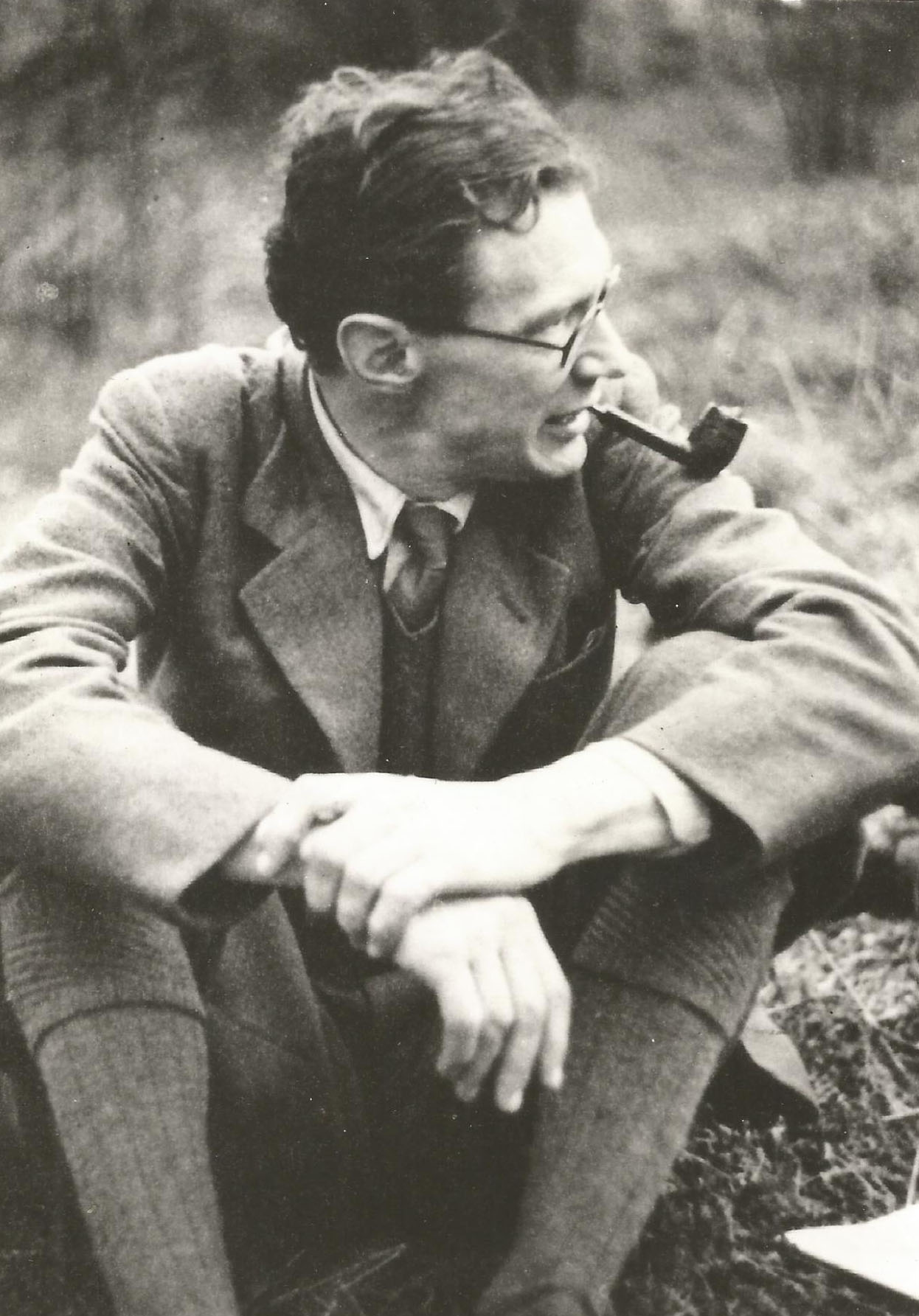 Britain’s first National Park is celebrating its 70th anniversary with a hunt for those who have made a real difference to the Peak District.

Since its designation on the 17th April 1951, the Peak District National Park has been an important part of Britain’s landscape as the first area of private moorland to allow public access. Now, seventy years on, the park is celebrating the inspiring personalities who helped to shape the face of the Peak District over the decades via an online celebration. Each week throughout 2021 new profiles are placed on the ’70 people for 70 years’ page on the Peak District website and are released via their social media channels.

Celebrations for the anniversary have been severely hampered by Coronavirus restrictions, meaning interviews and items had to be postponed due to social distancing. Despite this, as well as 70 people for 70 years, the public were encouraged to take part in ‘the bake district’ baking challenge and the Peak District National Park Foundation has raised £130,000 – double it’s target – to mark the National Park’s 70th birthday.

The profiles include a range of volunteers and park employees, including artists, poets and park officers. Alison Riley, communications officer for the anniversary projects said: “We chose to do 70 people for 70 years – hopefully that’s obvious. However, whilst 70 is a generous number, we could likely include perhaps double or triple that number when considering individuals that have had a personal influence on the Peak District or those who have enjoyed it across the seven decades. But there’s a limit to our communications team’s resources!

“The people we have profiled so far and that are coming up in the next few weeks, and continuing on through 2021, reflect on key characters of the past and more recent past, as well as those working on the frontline at present and those likely to influence the future.”

The famous faces of the project include John Dower, the ‘father of UK National Parks’, who first developed the concept of a National Park, Tom Tomlinson, the first warden, and the late Benny Rothman, who lead the Mass Trespass. 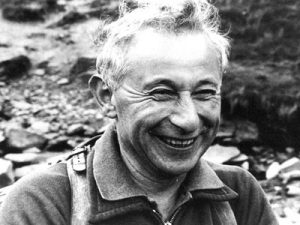 Regarded as the most accessible National Park – reaching into Derbyshire, Cheshire, Staffordshire, Yorkshire and Greater Manchester –  the Peak District came about as a result of the Kinder Mass Trespass in 1932 in which hundreds of men and women defied the then law to walk over private hills and moorland to the plateau of Kinder Scout. The trespasser’s demand for access to all peaks and uncultivated moorland for the public was granted, creating the Right to Roam movement and the UK’s first National Park.

Sue Prince OBE DL, a folk artist local to the Peak District has expressed her joy at being featured as one of the 70 people for 70 years. Sue said: “I am surprised and humbled to receive this honour.  I’ve lived in the Peak District National Park for 37 years and feel so privileged to be able to contribute to the care of this incredibly valuable and inspiring place.” 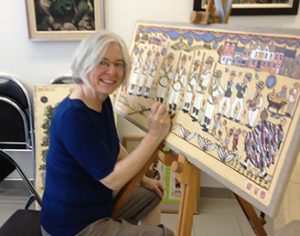 Profiles will continue to be released throughout the year as the platinum anniversary celebrations continue.