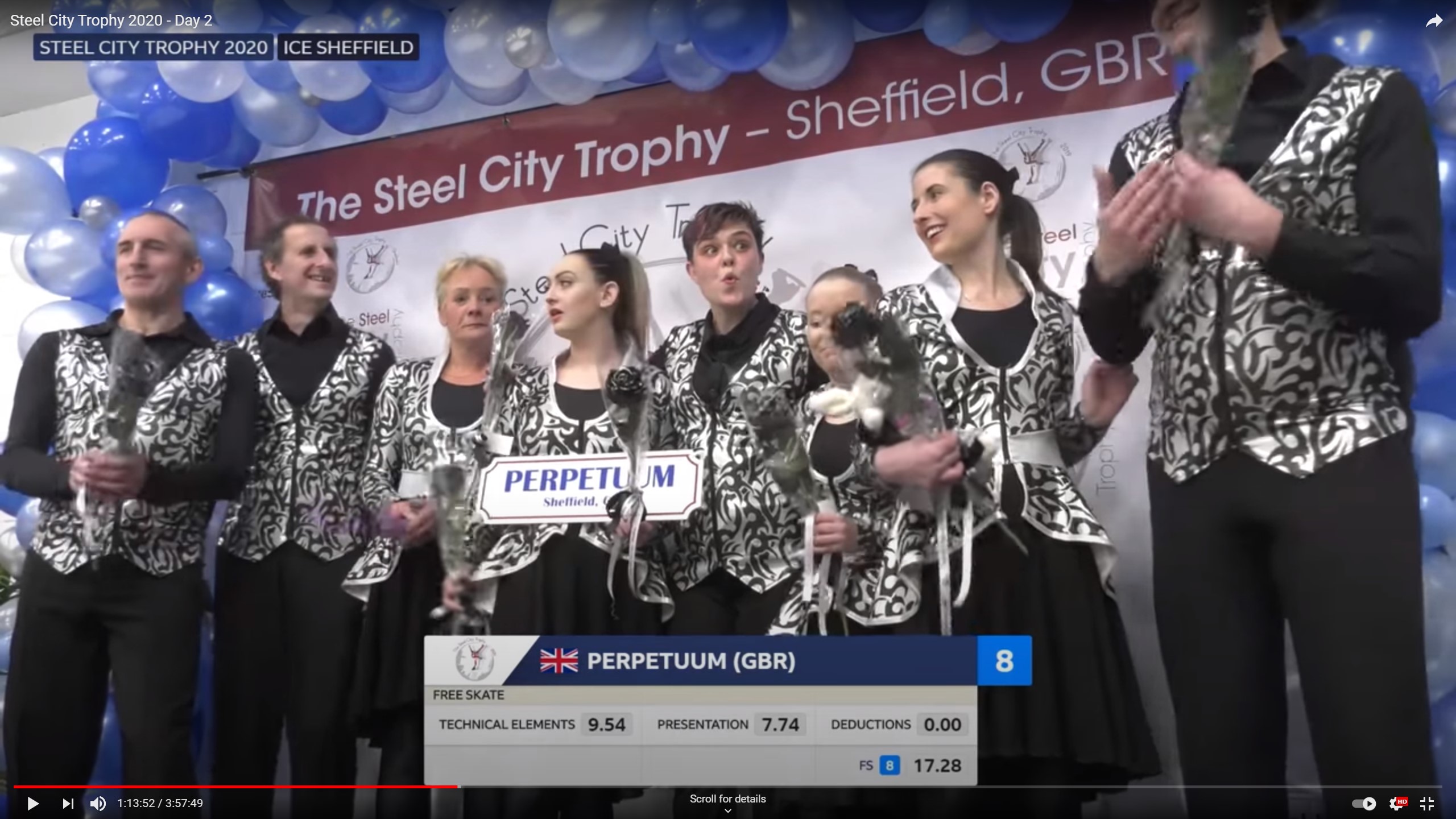 Ice-skaters in Sheffield claim they have been frozen out after synchronised skating was classed as leisure activity and not sport – meaning the rink is still in the dark.

Only Under-18s are being able to train on ice, after Ice Rinks around the United Kingdom were listed as leisure/entertainment during the pandemic.

Amanda Hembrow-Jones, 40, Ice Skating instructor, said: “Its been really difficult. This last lockdown we have had new rules come in, some things had to be started again.”

The Junior World Championships in Nottingham were cancelled after the first routine and the Governing bodies of the nations told the skaters to leave.

Ice skaters had to adapt by training through zoom calls or using off ice rollers.

The inability to be on ice has frustrated and set back the United Kingdom in international ice skating.

Other countries such as Russia have been able to train with no restrictions.

Peter Kilham, 27, adult skater and member of the media, website and marketing committee, said: “Its been frustrating skating has only been classed as a leisure activity. The whole skating community has come together throughout to put pressure to change the classification of ice rinks from a leisure facility.”

Current restrictions only allow 15 synchronised ice Skaters to compete at once despite the teams being made up of 16 members.

Contact hours have also been limited to 15 minutes for all under-18s.

Mollie Mellor, 19,Synchronised Ice Skater, said: “I haven’t been able to compete in over a year. This has had a negative impact on both my mental and physical health as I can’t compete in the sport I love.”

Watch video below (from 3:33:02) to see the Sheffield Juvenile team.

The Sheffield Based Steel City Trophy brings tourism and interest to the city yearly.

The competition has been cancelled this year but will return next year.

Adults will be able to take part in ice skating from May 17th.