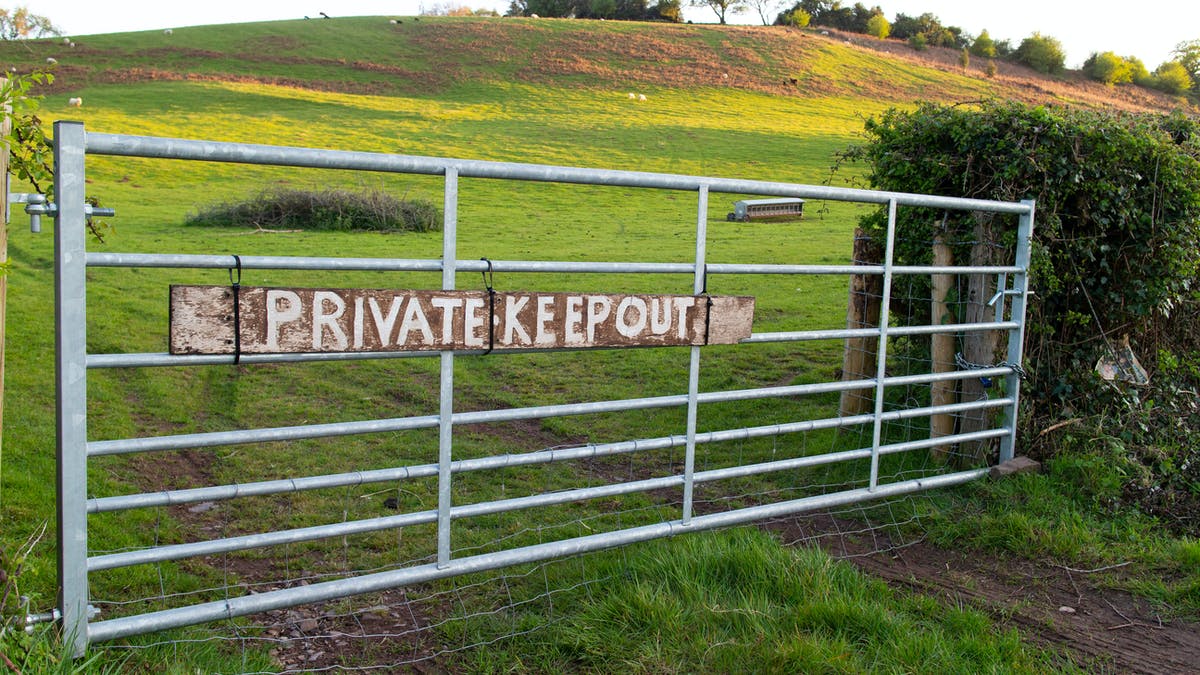 Activist groups in Sheffield are encouraging residents to trespass onto private land this Saturday in a bid to reclaim what they claim to be our fundamental rights.

Extinction Rebellion say they aim to take back many pieces of land which are privately owned and off limits to the public,  as part of their ” Their Land is Our Land’ movement.

It is estimated that 92% of all land in the UK is privately owned.

And the call has been backed by Sheffield Tree Action Group, STAG, who is encouraging people to get involved with the scheme in hopes to build a closer bond between nature and community.

STAG is a citywide group dedicated to protecting Sheffield’s urban forest and keeping it the greenest city in the country.

Acting Vice Chair of STAG, Christine King said: “How can people be expected to keep in touch with nature and look after it when they’re confined with 8% of it?

“People should get involved with this movement but peacefully. Try a leave a positive trace by picking up litter for example. The last thing we would want is to be counterproductive.”

Extinction Rebellion is an international movement which tries to prevent mass extinction and minimise the risk of social collapse through non-violent civil disobedience.

This comes as a reaction to the 2021 police bill which gives police more power to punish trespassers with prison sentences of up to three months, up to £2,500 fines or both.

Home Secretary Priti Patel said: “This new offence will enable the police to fine or arrest those residing without permission on private or public land in order to stop significant disruption, distress or harm being caused to the law-abiding majority.”

The organised trespassing is also to commemorate five men who were jailed for their role in the Kinder Scout Trespassing on the same date in 1932, April 24th.

This was also an organised trespassing made to highlight the fact that walkers in England and Wales were denied access to areas of open country.