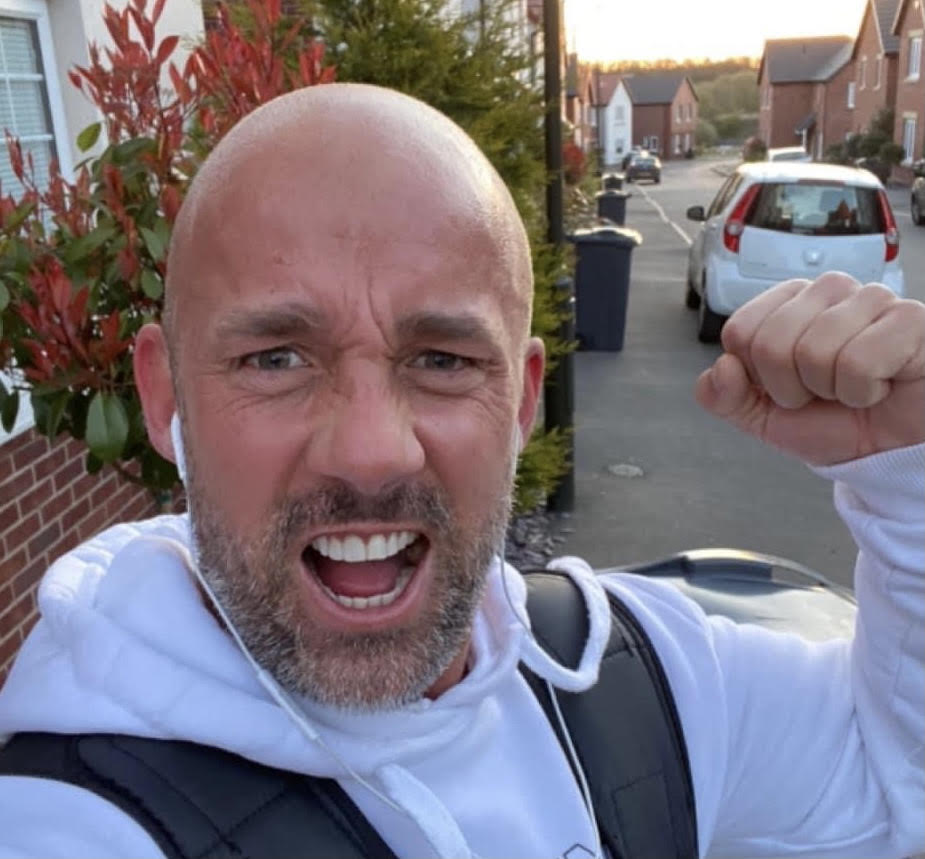 A mindset and fitness coach will run ten marathons in 30 days wearing a weighted vest in memory of tragic Sheffield Father.

Lee Freeman, 40 will complete the challenge after Ross McCarthy, 31 took his own life in February after a lengthy battle with his mental health. His family are now fighting to raise awareness and have begun a fundraiser in his name. 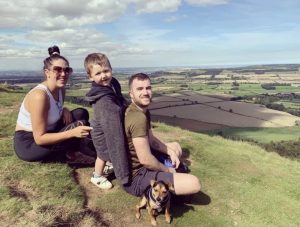 “I could have cried when Lee told me he wanted to take on this challenge. For him to put himself through physical pain to help ease others mental pain is incredible.”

Ross, pictured above with finance Charlotte  and son Charlie, three, died on February 21.

Mr Freeman will be wearing a weighted vest as he runs, a nod to Laura’s McCarthy’s eulogy to Ross which had the same name and was a metaphor to the emotional weight he carried.

The vest, which currently weighs 16kg will increase in weight as fundraising donations increase. The family is optimistic as Lee has ordered vests up to 35kg

He said: “Having been through what Ross has, any form of physical pain doesn’t even come close to carrying a mental pain like that.”

Lee has struggled with own mental health, having attempted to take his own life twice. Similarly to Ross, he was placed on a waiting list to receive help and is still on it almost three years later.

Mr Freeman said: “The connection between my past and Ross’ inspired me. Ross could have been me but I got a second chance, we both sought out a lot of help and didn’t get it.” 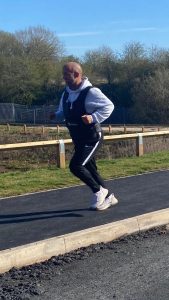 Lee will complete the challenge on April 29th with a marathon around Rother Valley in Sheffield joined by Ross’ close family and friends.

Miss McCarthy said: “Lee has become a key form of support to me and a friend, this really shows his strength of character and how passionate he is about helping others.”

Proceeds from the fundraiser will go towards CALM charity, which is a leading movement against suicide, particularly in males.

You can donate to Ross’ fundraiser at:  https://www.justgiving.com/fundraising/r-macca?fbclid=IwAR1ojjQ0EeynHJ0T24Bmx6_kCxtD4B-JxNaczxf0VB6xxYgwVEckKZTMres