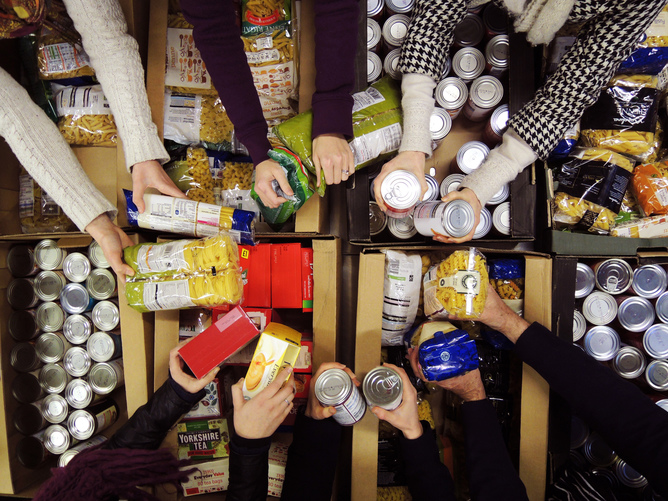 The number of food parcels handed out to children in Sheffield has more than doubled in the space of a year.

The Trussell Trust support a nationwide network of food banks providing emergency food and support to people locked in poverty. They say 28,597 food parcels were provided at the city’s foodbanks since the start of the coronavirus pandemic, of which 10,823 were to children.

Rachel Snow, manager of the Burngreave Foodbank, said: “Sending out so many parcels was overwhelming in the beginning, but it got better as the number of COVID-19 cases came down a bit. We worked hard to try to keep everybody safe.”

The Trussell Trust distributed a record 2.5 million emergency food parcels given to people in crisis in the year April 2020 to March 2021 nationwide. The Trust has called for governments at all levels across the UK to commit to developing a plan to end the need for food banks once and for all.

Ms Snow added: “The local council has given us help, such as handing out free food vouchers to school kids. However, it is important to give money to the people who applied for benefits straight away; money was given to them but taken off from bills.”

“There was also an increase in donations from the public; we couldn’t manage to hand out so many food parcels without the donations. During the first lockdown, big donations were received from big corporations. The general public has not only donated food but also money.”