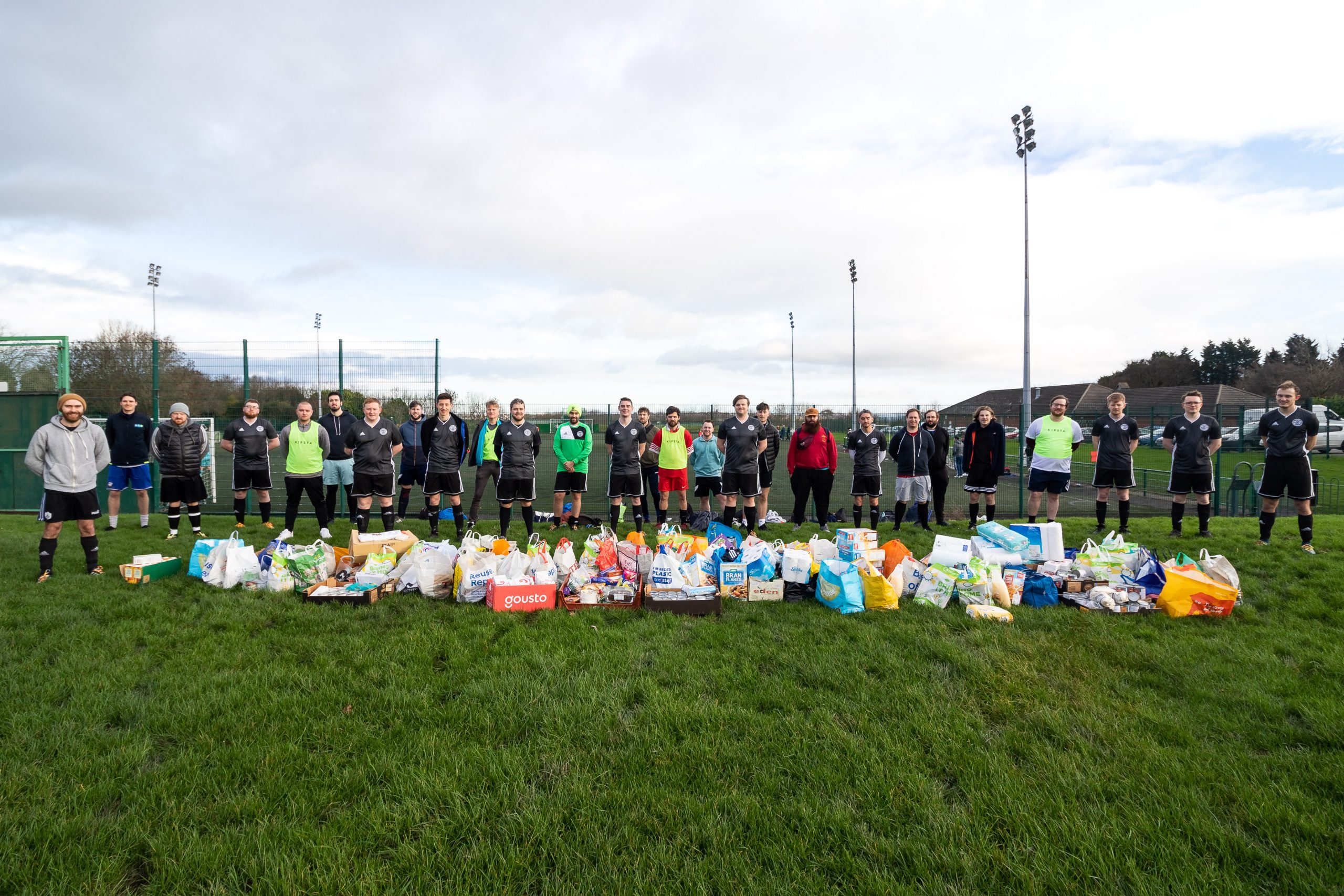 More than 500 players have taken part in football games to raise over £1000 for foodbanks around Sheffield.

Football for Foodbanks CIC have been charging people £4 to play then donating the profits after pitch costs back into the community via foodbanks.

Matty Cassell, 30, Owner of Football for Foodbanks, said: “The thing about Sheffield is that it can be quite exclusive for Football.

“A lot of people talk about inclusivity but they don’t do as much as they would like to do. In an ideal world there would be a right to food.”

Football for Foodbanks has also done other fundraisers during the lockdowns.

One such fundraiser included the players running over 2400KM in 28 days raising more than £600.

£1 football games are also offered to those who are on universal credit and cannot afford the £4 fee.

All genders and sexualities are accepted onto the pitch with women’s and gender minority games being played alongside the men’s games.

A player in the women and gender’s minority game said: “It’s really made a change in my day to day existence. It’s the ideal antidote to working from home.”

Football for Foodbanks was created last August to tackle food shortages which were rising due to the pandemic.

The charity’s next plans are to expand further and allow food for more of those who need it.

To get involved visit the Football for Foodbanks page on Facebook.