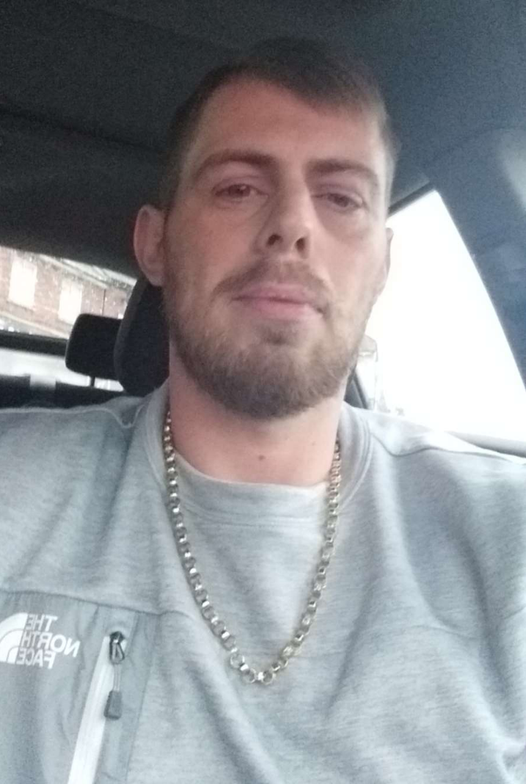 Two 29-year-old men have been charged with the murder of Danny Irons and will appear before court this morning.

Daniel Chadwick of Melville Drive, Sheffield, and Ross Turton of Daneswood Avenue, Sheffield, have both been charged with murder and are remanded in police custody.

The 29-year-olds were both arrested on Wednesday alongside a 28-year-old man who has since been released under investigation.

A funeral fundraiser following the murder of Danny has almost reached its goal of £1000.

Stacey Irons, a close cousin of Danny, has set up a GoFundMe page to give him the best send off possible.

Stacey said: “I received the tragic news that my beloved cousin had lost his life due to an unimaginable murder.

“Myself and his family are in so much shock and are going through the worst headache and pain we couldn’t have ever imagined.

“I hope to raise as much as possible for a kind and beloved father, son, brother, uncle, and cousin at this very sad time.”

Emergency services were called to Freston Green in the Manor area at 12:34am on 17 April after Mr. Irons was found seriously injured.

On Saturday a 28-year-old Sheffield man was arrested on suspicion of murder, but on Wednesday was released under investigation.

Mr. Irons was pronounced dead at the scene and a post-mortem examination confirmed a stab wound to be the cause of death.

Detective Chief Inspector Simon Palmer said: “I would like to thank everyone who has come forward with information so far.

“I continue to appeal to anyone who has information about what happened to Danny to get in touch with us.

“We are particularly keen to hear about any vehicles that were seen in the Freston Green area around the time of the incident.”

Uniformed officers are remaining in the area as police continue to investigate, and people are being encouraged to speak with them about concerns they have or information they can give.

The BBC reported that a significant number of officers were deployed to the area to carry out house-to-house inquiries and conduct searches.

If you have any information, dash cam footage or CCTV, please report this by calling 101. If you do not wish to speak to police, you can stay completely anonymous, please call Crimestoppers on 0800 555 111. The incident number to quote is 29 of 17 April.