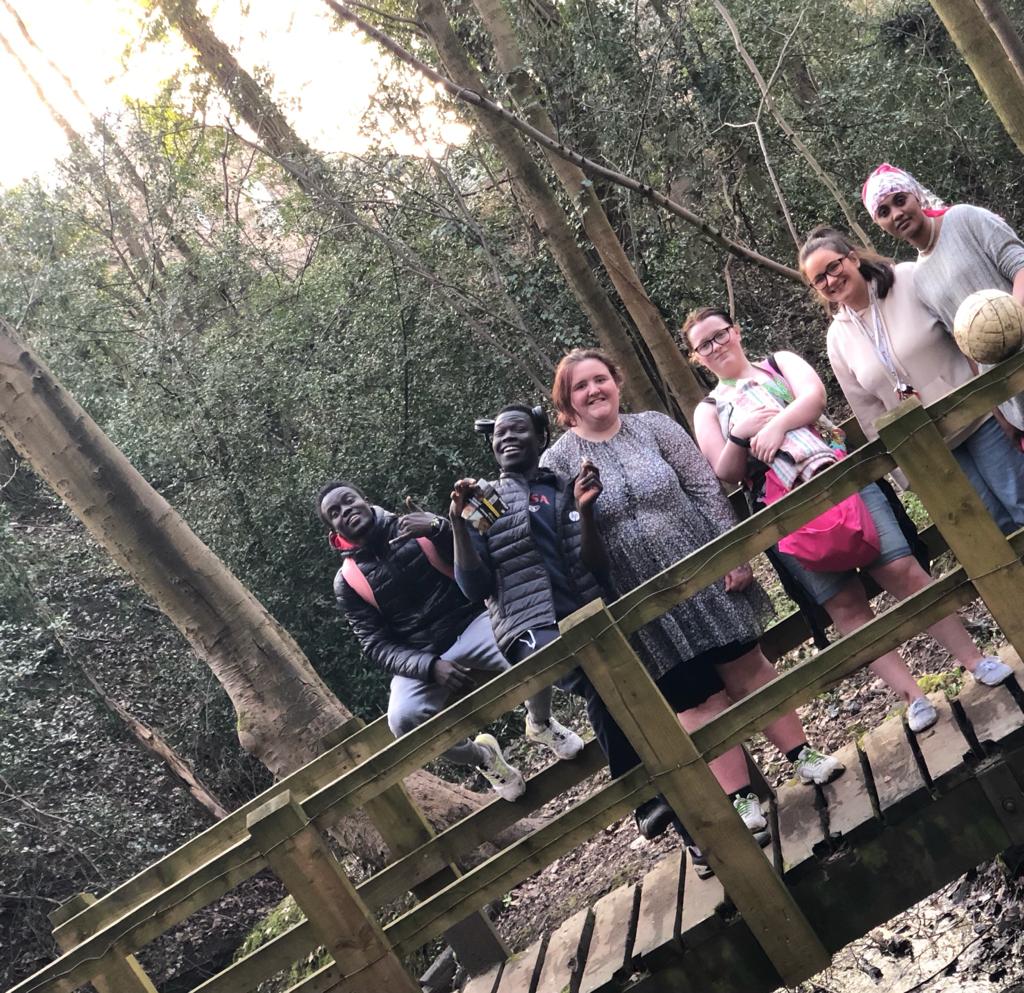 The Treehouse Board Game Café raised £532.50 last Saturday in their ‘Big Game Swap’ to raise money for Roundabout Sheffield who support the young homeless.

Roundabout Sheffield provides residential facilities for people aged 16-24 when they have nowhere else to go. They also run a homeless prevention centre that operates as a drop in advice service to provide support for young people having trouble at home.

Community Fundraiser of Roundabout Sheffield, Jessica Hudson said: “Over the last year we have seen a huge increase in need and a decrease in funding as we had to cancel our fundraising events last year.

“We have got more young people in our services than we have ever had and we have seen a massive increase in the amount of young people sleeping rough.”

The Treehouse is a cafe and bar with the additional component of a library of over 650 board games which people of all ages can play.

On Saturday 17th April, they completed their fourth charity board game swap where people donated their board games and they could be brought for a minimum donation of £3.

The Co-Owner of The Treehouse Café Ruth Haigh said: “We love working with them because they do such incredible work locally supporting vulnerable young people, and they have a great team who are always supportive and enthusiastic.

“Their team has the ongoing challenge of finding ways to keep the young people they work with entertained, which has been especially tricky during lockdown, so a stack of board games is a real help to them as well as the money raised by the event.

The Treehouse Café run charity fundraisers regularly with game swaps happening roughly every six months and during the first lockdown they ran a foodbank crowdfunding campaign that raised over £900 for all local food banks.

Mrs Hudson said:  “I think it just goes to show how engaged they are in supporting the people who need help and it is community relationships like this that have kept us going over the last year.

“When we have had to cancel our own events, it has had a massive impact on our total income and being able to continue to be there for young people.”