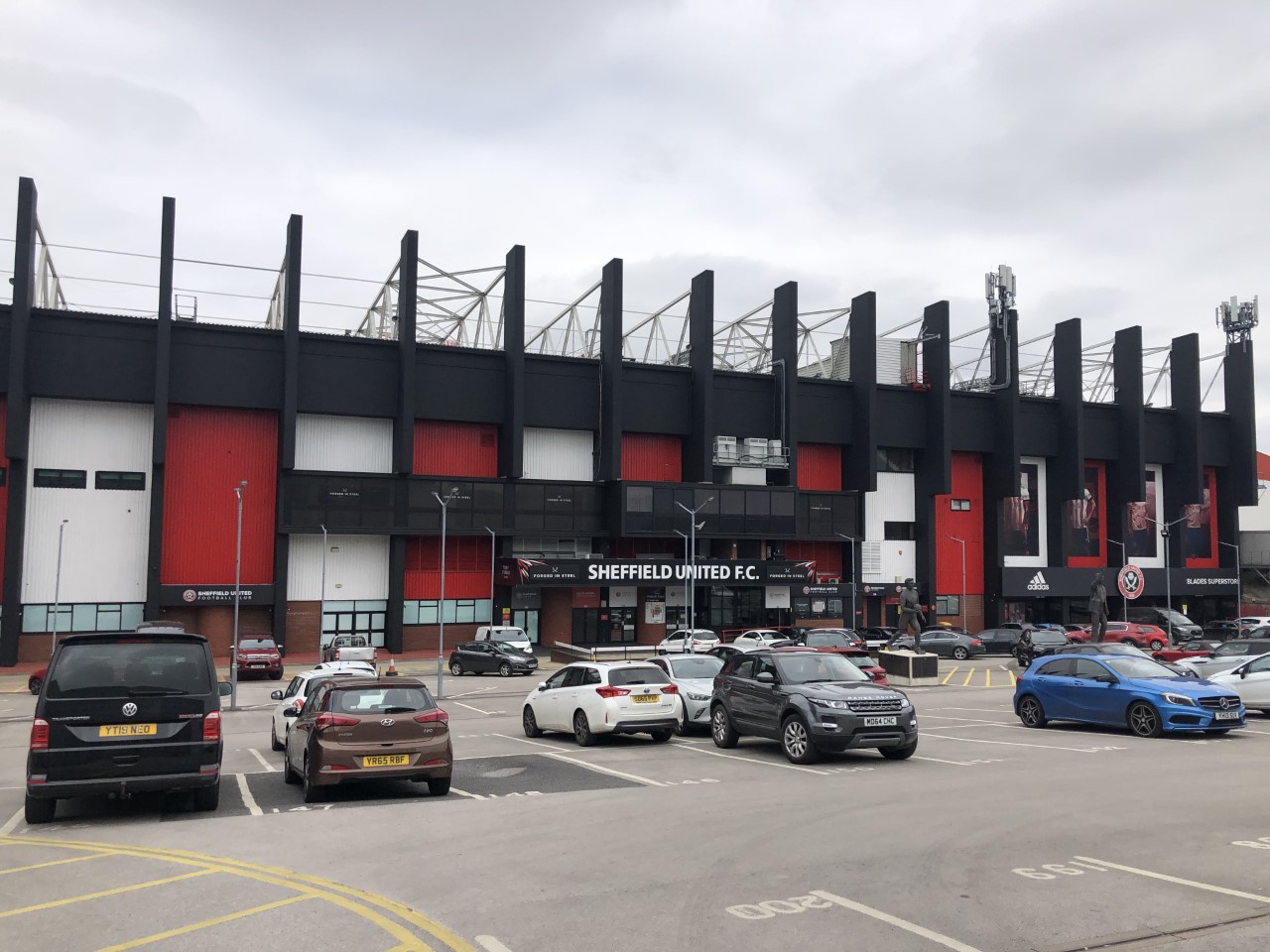 The big six clubs in the Premier League have disbanded from the European Super League only 48 hours after it was announced.

After protests from fans across the country and uproar on social media, Manchester United, Liverpool, Arsenal, Manchester City, Tottenham Hotspur and Chelsea all announced on Tuesday night that they would be leaving the Super League.

A Newcastle fan from Sheffield, Luke Gribbin, said: “I think it was just the big boys trying to get a bit more money and it’s a bit of a disgrace because they’ve not done the fans any justice that support those teams.

“It was just taking the mick really so I’m glad they’ve realised they made a bad decision and pulled out of it.

“You want the big boys there, you want to have competition with the highs and lows. You might get relegated, you might get into Europe, that’s the whole love of football and that’s what you want to see.”

Owner of Liverpool John W. Henry said: “I want to apologise to the fans and supporters of Liverpool Football Club for the disruption I have caused over the past 48 hours.

“Over these 48 hours you [the fans] were very clear that it would not stand. We heard you, I heard you.

“I have let you down. I am sorry and I am responsible for the unnecessary negativity brought forward over the past couple of days and this is something that I won’t forget

Liverpool’s captain Jordan Henderson called an emergency meeting with between the Premier League captains on Tuesday and other high profile names such as Marcus Rashford, Gary Neville and Jamie Carragher aired their feelings towards the Super League.

A Tottenham fan from The University of Sheffield, Jack Eagles, said: “I think the Super League would have been a disgrace to English football if the teams did decide to join.

“Personally as a Spurs fan, and I have been all my life, I would have been very disappointed with them joining and I would have watched little if not none of the Super League matches.”