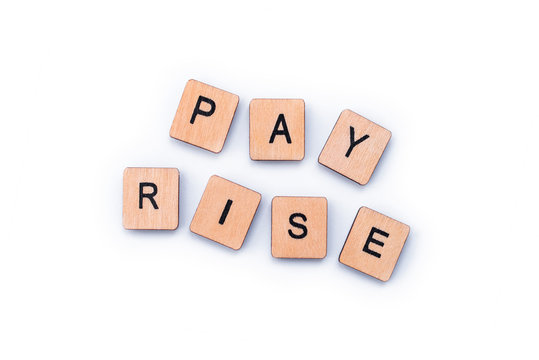 Campaign group Sheffield Needs a Pay Rise is aiming to raise funds for its organiser’s salary in order to continue activism for workers rights across the city.

Rohan Kon, former digital community organiser for the Labour Party Yorkshire and Humber, and former senior communications officer for Olivia Blake MP, is setting out to raise £10,000 for her salary as organiser of the ‘Sheffield Needs a Pay Rise’ (SNPR) campaign.

Miss Kon said: “We are building a movement across workplaces and sectors to organise the next generation of exploited workers against exploitative corporations”.

The campaign, led by Miss Kon, began raising funds on the popular crowdfunding webpage ‘just giving’ nine months ago. The collective total of donations received is currently at £5,107.

The organisation’s web page says: “All funds go towards the salary of a full time organiser.”

Joe Cotton, a fast-food worker involved with SNPR said on the ‘Just Giving’ website: “Right now we don’t get enough respect. Campaigns like Sheffield Needs a Pay Rise could be life changing for workers just like me all across the country”

SNPR called out Amazon on its Facebook page recently after the multinational tech company allegedly fired a Sheffield employee via text.

Miss Kon said: “Our focus is on the corporations, the likes of McDonald’s and Amazon, who come to exploit our people, abuse workers and make billions for their shareholders.”

The average salary for a worker living in Sheffield is estimated at £26,000 a year, according to PayScale, with the most popular occupations in the city being software developers, graphic designers and teaching assistants.

SNPR is spearheaded by the Sheffield Trades council and the Bakers Food and Allied Worker’s Union (BFAWU).

For more information on the campaign visit: https://www.justgiving.com/crowdfunding/sheffieldneedsapayrise