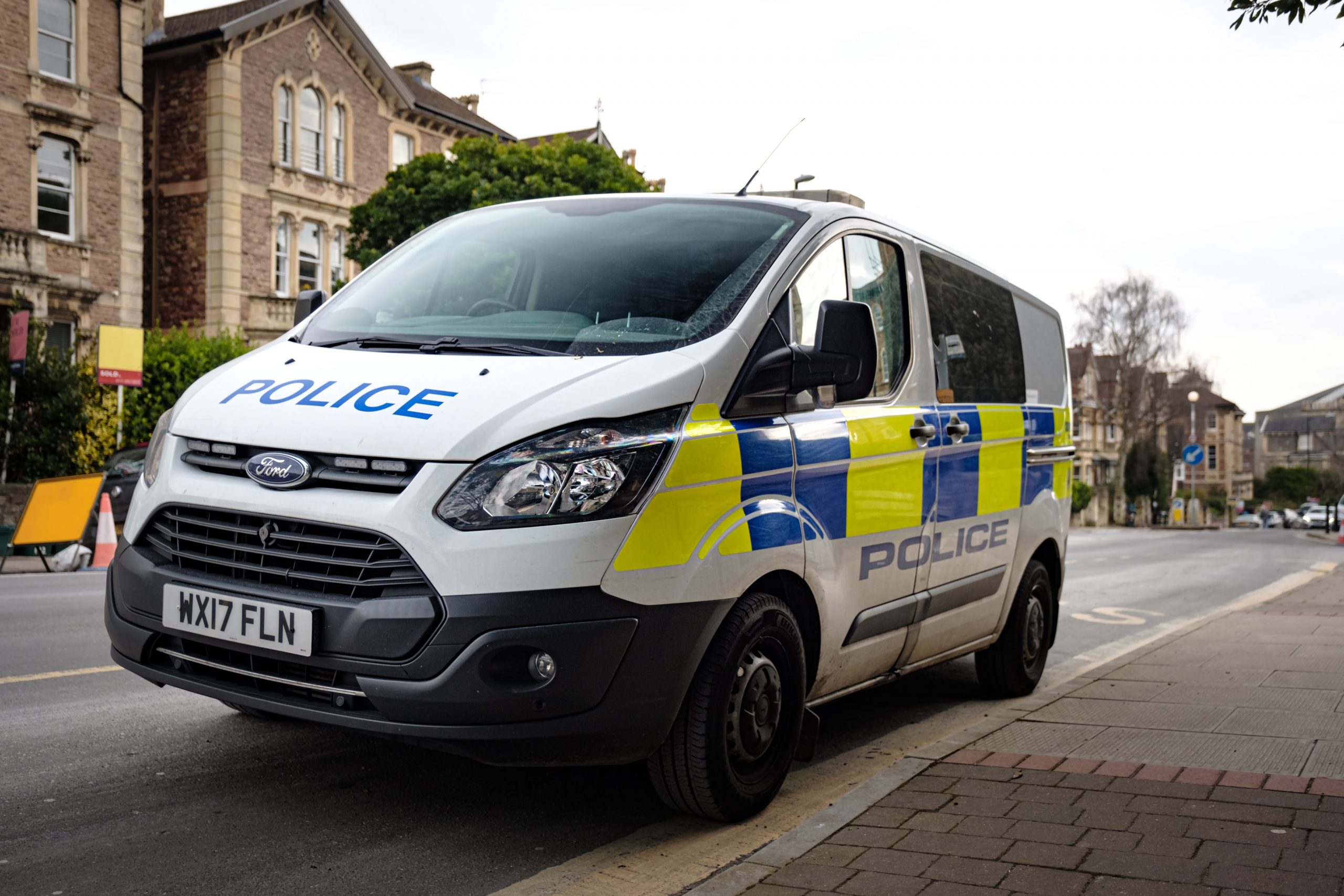 The charity organisation, Mums United, has urged people to attend march against violence in Sheffield next month.

The event is planned on May 22 and will start in Heeley People’s Park.

The organizer, Sahira Irshad, said: “We want our voices to be heard. We have had enough of cultural silence that exists around gangs in local areas. It’s basically us saying that we had enough.”

Sheffield has seen an increased number of deadly incidents in recent days, including shootings and stabbings.

The charity stated on their Twitter page that over 10 shootings happened in Sheffield this year alone.

Ms Irshad said: “Whenever this happens, we see the increase of patrols in the area, but there needs to be another level of engagement.

“There is a level of distrust that people have when it comes to the police. It’s about building bridges, and it starts with coming out to the communities not only when shootings happened.”

South Yorkshire Police did not respond to a request to comment on the surge in violence.

Mums United is a charity that revolves around teen violence prevention, child drug exploitation and education around community engagement.

The march in solidarity against gang violence first took place in 2019, and is carried out annually.