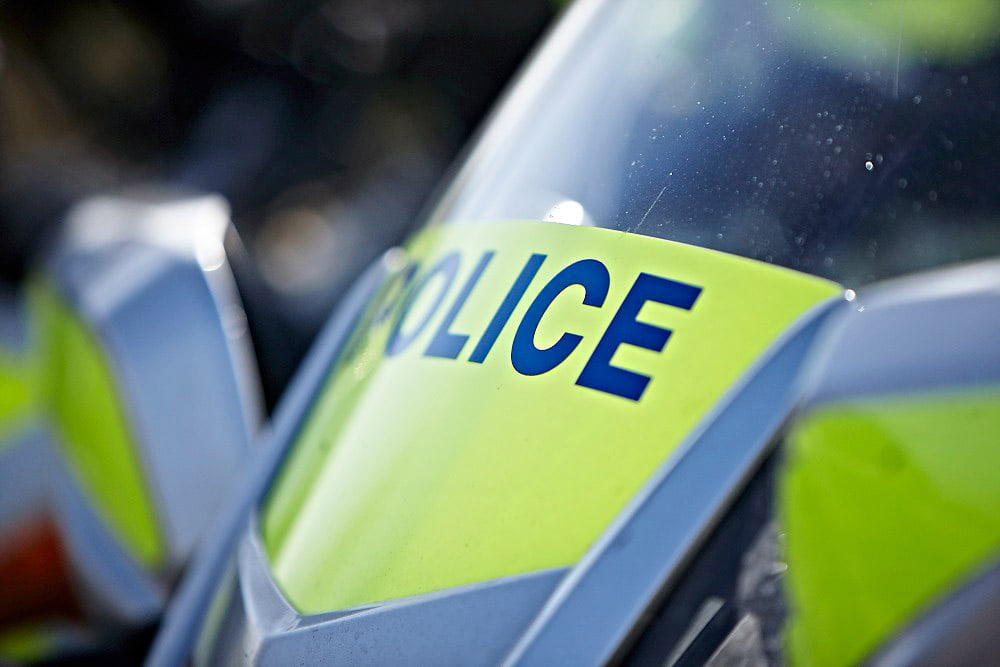 A 41-year-old man from Rotherham has been jailed for 40 months for possession of indecent images of children.

Colin Stevenson, a registered sex offender of Parkgate, Rotherham, appeared before Sheffield Crown Court on Friday, April 16, for sentencing after pleading guilty to making indecent photos of children, breaching his Sexual Harm Prevention Order and failing to abide by his notification requirements.

Stevenson’s Visor officer visited his home on March 2 2020, as part of his sex offenders management. He discovered indecent images of children on his laptop, mobile phone, Kindle and Amazon Fire Stick.

The police seized the devices after the man was arrested. An examination showed that the devices were containing indecent images of children.

He was arrested again when his Visor officer returned to his home on February 11 2021. A search of his property revealed more devices that he had concealed and failed to provide when instructed. The devices contained over 69 indecent images of children.