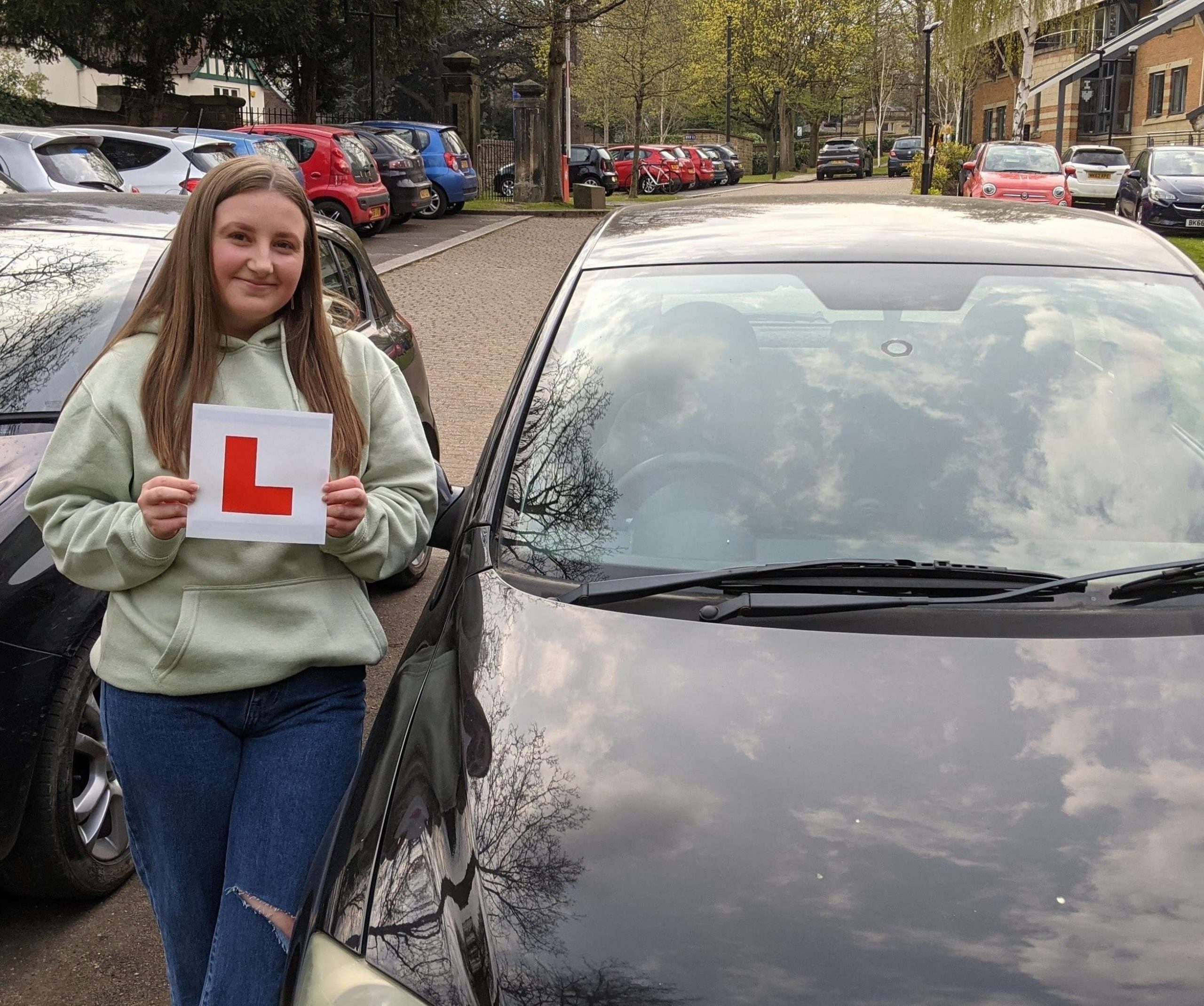 The national lockdowns caused thousands of learner drivers’ tests to be cancelled in the past year and unprecedented demand may mean they now have to wait even longer.

In between the lockdowns, tests became available but extremely high demand meant few people managed to book a slot and many of those who did then later saw them cancelled.

University of Sheffield student Alice Milton, 19, had her practical driving test cancelled three times but is hoping her fourth one will go ahead.

Driving instructor Nicholas Barrett, of Barrett Driving School in Sheffield, said: “It’s very frustrating for the clients as they keep getting towards test and then it gets delayed.”

Some student drivers are feeling the added pressure of passing their practical test before their theory test certificates reach their two-year expiry date.

Despite petitions and backlash, the Driving and Vehicle Standards Agency (DVSA) refused to extend theory certificates for “road safety reasons”. This means that some students will have to resit their theory test before again attempting to book their practical.

Miss Milton said: “I think the DVSA’s refusal to extend theory certificates is ridiculous and unfair. You’ve only got two years once you’ve passed your theory to pass your driving test and over one year for me has been in lockdowns due to Covid hitting.”

Sheffield driving instructor Helen Taylor, of Helen Taylor Driving School, gave her view that the theory test “should at least be free for one attempt due to the pandemic”.

The industry is beginning to see a huge backlog of both test-ready and new learner drivers that are likely to have a long wait ahead of them.

Mr Barrett said: “It’s very difficult out there for people wanting to start lessons as most instructors will have long waiting lists. My advice to anyone with a 15 or 16 year old wanting to learn to drive is to get them on a waiting list now if you can.”