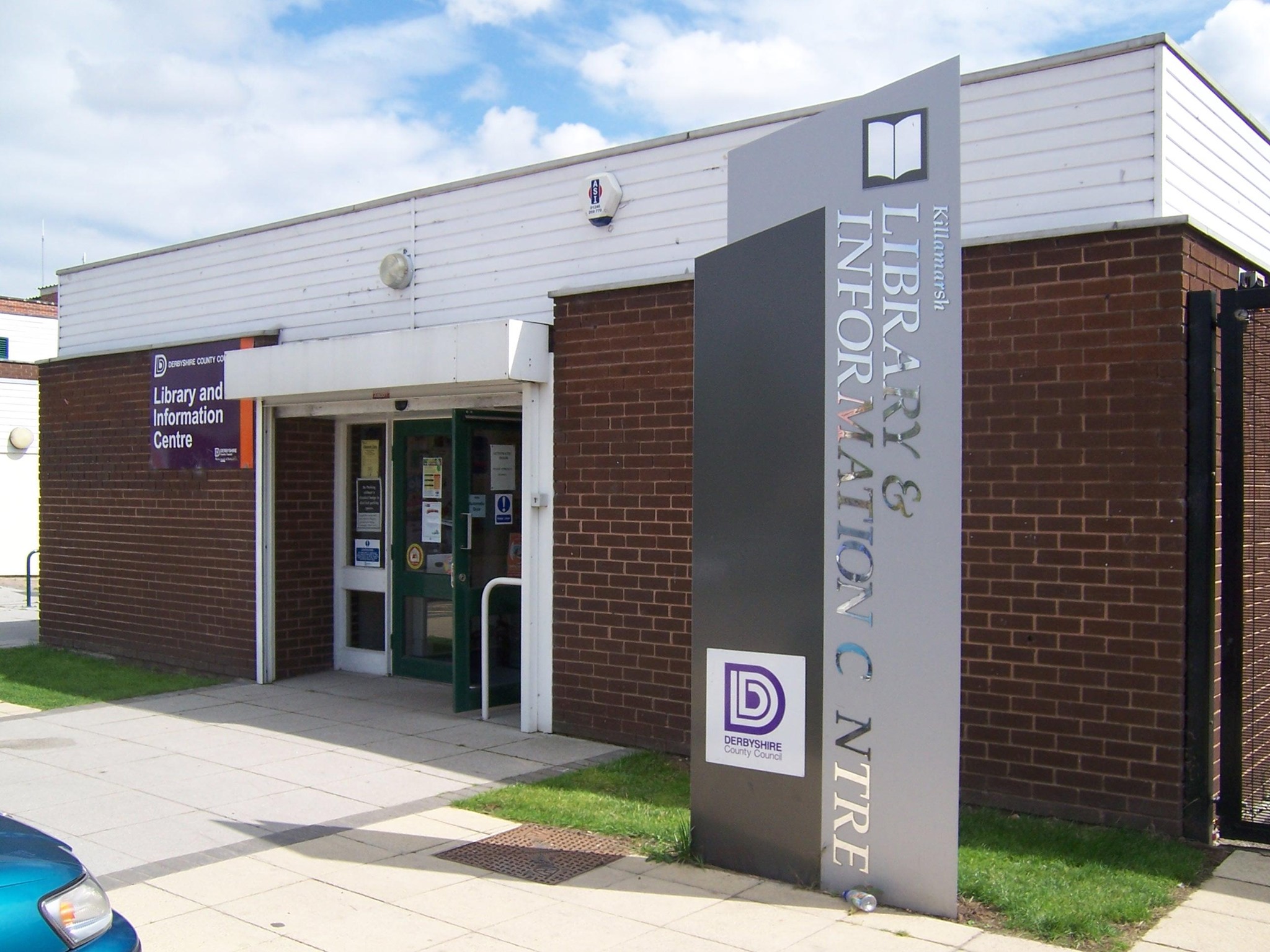 The Killamarsh community has shared their concerns about removing the library and youth club building, as the council plans its relocation.

North East Derbyshire District Council is now in talks with Derbyshire County Council over moving the library into the newly renovated sports centre and removing the existing building, which would include the adjoining youth club part.

However, the project has met with negative comments and concerns, that young people need their own, separate facility.

Coun Ross Shipman said: “The authority are wanting to demolish the youth centre against the wishes of local people, who were willing to take on the provision and run it voluntarily.

“Local authorities should be there to provide services people want, where they want them. It’s turned into a bit of a farce, where it just seems like they aren’t listening.”

The library, run by the county council, is currently located inside a standalone building near the Killamarsh Sports Centre. Removing the facility would create more parking space.

Residents have shared that the village needs more spaces for young people rather than parking areas and described the idea as ‘ridiculous’, ‘disgusting’ and ‘disappointing’.

A comment on the Derbyshire County Council Facebook post said: “I don’t think you’ve seen the work done in the youth centre and the difficulties some of them face so to push young people out of their space doesn’t give them a more convenient area to go, it stirs up anxiety.”

Leader of North East Derbyshire District Council, Coun Alex Dale, said: “I know that there is strong support for some community-run youth provision in the village, and I appreciate some may be concerned about the loss of the dedicated youth club building.

“As a district council, we are committed to making dedicated space available within the sports centre for community-run youth provision and activities free of charge.”

Leader of Derbyshire County Council, Coun Barry Lewis, said that these are only early proposals at this stage and the council will be engaging with the wider community once more detailed proposals come forward.