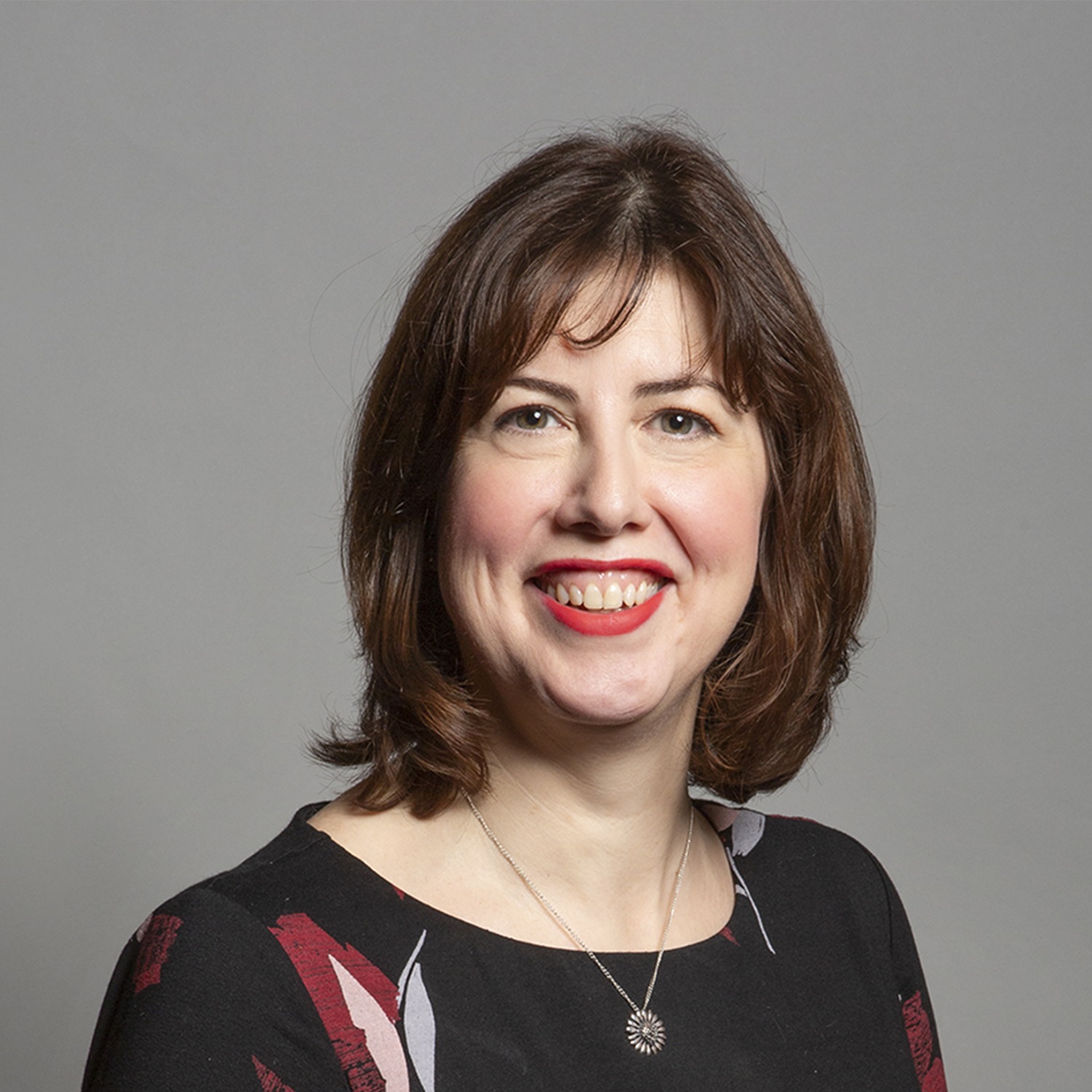 Labour MP Lucy Powell called on the Government to intervene in the collapse of a major player in the British steel industry, Liberty Steel.

The company employs hundreds of staff in various South Yorkshire facilities, including Rotherham and Stocksbridge.

If nothing is done, more than 3,300 people across Britain will lose their jobs in the supply chain of the company.

Labour’s Shadow Minister for Business and Consumers Lucy Powell MP, said: “Liberty Steel plants support thousands of steel and supply jobs in towns across the country, and are of vital strategic importance for our economic prosperity and national security.”

Although promises were made to save Liberty Steel from the fate of its backer, the Government declined the request for a £170m bailout.

Many politicians draw parallels with British Steel, another former player in the industry.

When British Steel was left to collapse into administration, it cost the company’s supply chain businesses an estimated half a billion pounds.

Many of the supply chain companies went bankrupt. Workers lost their employment rights, which had to be renegotiated when the business was sold off.

Ms Powell said: “Labour is calling on Ministers to intervene early before liquidation to save workers jobs, terms and conditions, and give customers and suppliers confidence that orders will be fulfilled, bills paid, and domestic steelmaking capacity will be safeguarded.”

The main reason why the Government did not support the company as of yet might be the complexity of paying off debts for the company from the pockets of the taxpayers. Another possible reason is the avoidance of association with Liberty Steel’s owner, tycoon Sanjeev Gupta.

The Government has previously pledged to preserve Liberty Steel from collapse, but Labour emphasised the necessity of immediate action.