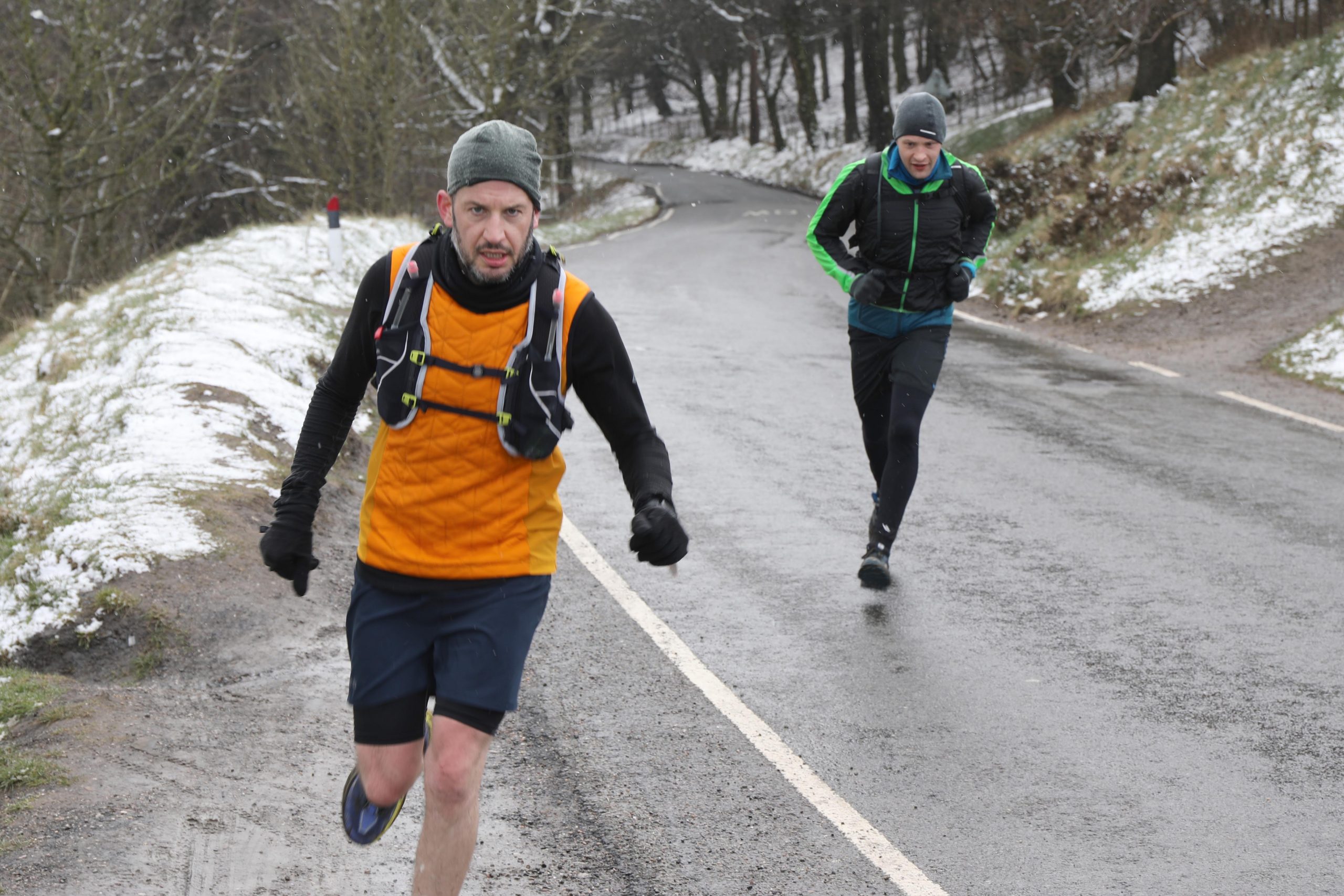 A Sheffield runner has raised thousands for Brain cancer research in memory of his late mother.

Alexander James Poyser, 37, of Woodhead Way, ran approximately 70km on the 10 April raised over £3000 for Brain cancer research. He ran from Sheffield, then across the Edale Skyline route anti-clockwise, then ran back to Sheffield.

Before the run Mr Poyser said: “I have no doubt that it will be extraordinarily challenging. I am choosing to suffer in the hope that I can help prevent others from having to.”

Mr Poyser said he didn’t really face many challenges as he had trained so effectively. He also had support to help him, running some of the way with his brother and some with his childhood friend, helping him to hydrate and eat as he went made the run surprisingly easy. All in elapsed time took 9 and a bit hours and moving time 8 hours 11 minutes.

Mr Poyser said: “I wanted to hold myself accountable so I figured if I got a charity fundraiser going I wouldn’t be able to back out of it. I honestly cannot believe I have raised as much money as I have.”

This year marked nine years since the passing of his mother who died of Brain cancer. 10 months prior to her passing she was diagnosed with a Grade 4 glioblastoma, a form of brain cancer which is extremely difficult to treat with a very poor prognosis.

Mr Poyser said: “It really was a terrible and cruel time for mum and all of us.

“There were many wonderful charities that helped a great deal with her treatment and care during her illness and palliative care.”

He had chosen to raise money for Brain Tumour Research as the work they perform helps to improve treatments for the many manifestations of brain cancers.

Brain Tumour Research is the only national charity in the UK that is dedicated to raising funds for continuous and sustainable scientific research into brain tumours and are a leading voice calling for greater support and action for research into what scientists are calling the last battleground against cancer.