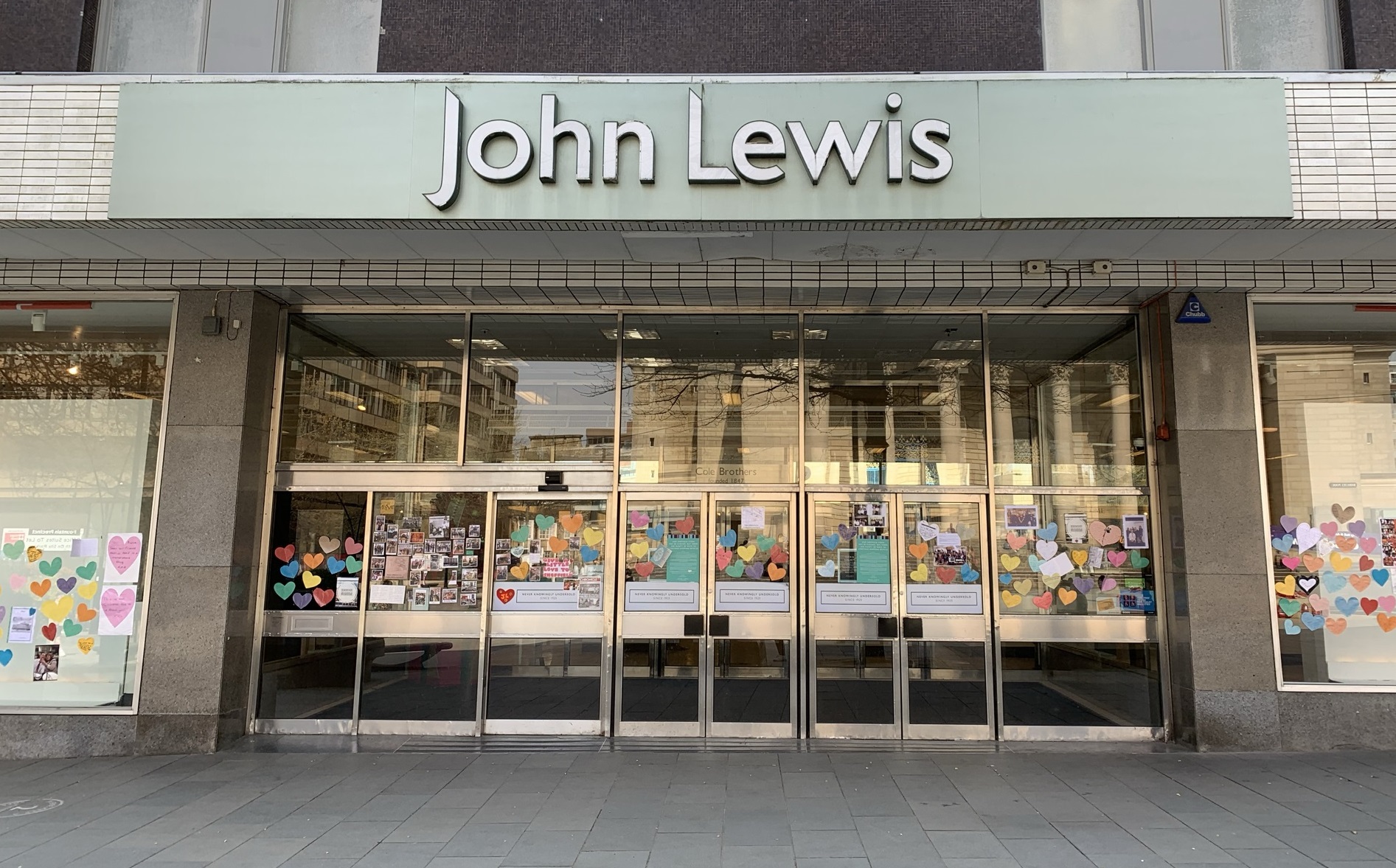 Shoppers have left heartfelt messages on the John Lewis in Sheffield City Centre after it was announced it is due to shut down.

John Lewis announced that it would leave its doors permanently closed in late March which has left Sheffield shoppers devastated and pleading for the shop to be reopened. It is currently not open for business.

One person wrote: “The city centre won’t be the same without John Lewis. So many shops are shutting down and I worry what will happen to our city centre without it. Soon there will be no shops left. John Lewis is not just a shop. Please think of people’s livelihoods.”

Another said: “You can buy stuff anywhere but the expertise and knowledge of the staff here is priceless. I’ve never known such a welcoming, friendly and caring bunch of people. More than a shop. Shame on you for closing this branch.” 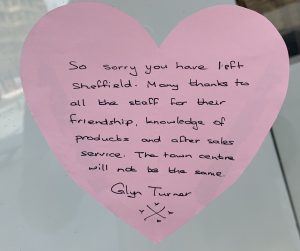 John Lewis has been in Sheffield since 1940, still under the name Cole Brothers until 2002, and moved location to Barker’s Pool in 1960.

A final decision will be made after a consultation period with staff at the end of June.

City centre visitor Graham Dannatt said: “The staff really knew what they were talking about and they’ve got that experience and knowledge that is vital in an industry like working in retail.

“Sheffield have taken a big hit, especially over the last decade, and I don’t think this will help it at all.”

Sheffield Council spent £3.4m last summer buying the building in order to lease it back to John Lewis at a cheaper price however the effects of the pandemic and shifting consumer behaviour to online shopping meant that the John Lewis felt that the store was no longer profitably sustainable.

A spokesperson for John Lewis said: “We are incredibly grateful for the support our shop has received – the strength of feeling underlines what a difficult decision proposing to close has been. Our priority now are the Partners working at the shop and ensuring they are fully supported throughout the consultation process.”