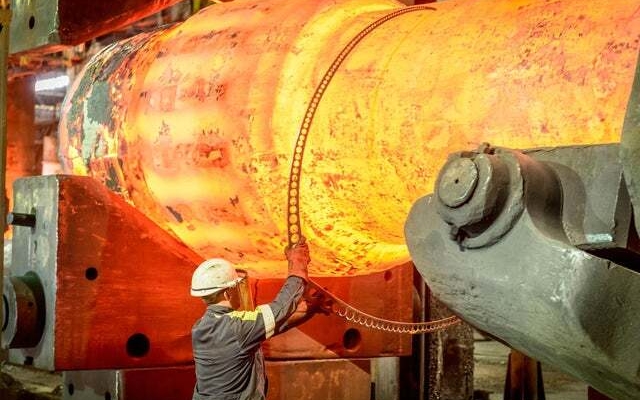 Sheffield Forgemasters has invested over £120m in one of the biggest presses in the world to make forgings for the Royal Navy’s nuclear submarines.

The company supplies castings and forgings into the defence, nuclear, oil and gas, power generation and steel processing sectors.

The deal has been supported with a loan from the Ministry of Defence, in a massive vote of confidence in the firm’s capabilities.

The 13,000 tonne press is being shipped from Mitsubishi Nagasaki Machinery in Japan and will replace an ageing 10,000 tonne main forge press dating back to the 1950s.

Mr Bond said: “We have a clear line of sight for the provision of critical forgings into UK defence nuclear work, which spans decades, but our ageing main forge press is unlikely to survive for that length of time.

“We have been examining ways of replacing this asset and became aware of a nearly new 13,000 tonne press being sold in Japan, which we have moved quickly to purchase.

“Our long-term relationship with UK defence prime contractors and the MoD is based on the critical work we do within the submarine programme and it would be inappropriate to comment further on such commercial sensitivities.”

This support from government comes as the steel industry continues to face challenges with business secretary Kwasi Kwarteng assuring MPs the industry would not be “consigned to the history books” as fellow South Yorkshire firm, Liberty Steel faced problems.

Last month, business secretary Kwasi Kwarteng said: “We’ve got an excellent firm in Sheffield, Forgemasters among others, and we all know the great history and traditions that Sheffield embodies and its vital role in the development of – the birth really of – the steel industry worldwide.”

This news comes after the company announced its plans to axe 95 jobs due to a ‘significant downturn for commercial work driven by the pandemic in October. The government had cancelled an £80m loan for a 11,000 tonne press set to cost £120m 10 years ago, saying it was ‘unaffordable’. 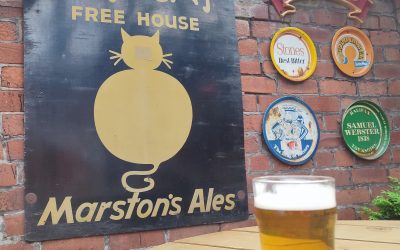 A Sheffield brewery is set to close down next week after 32 years of business. Kelham Island Brewery, located in the...