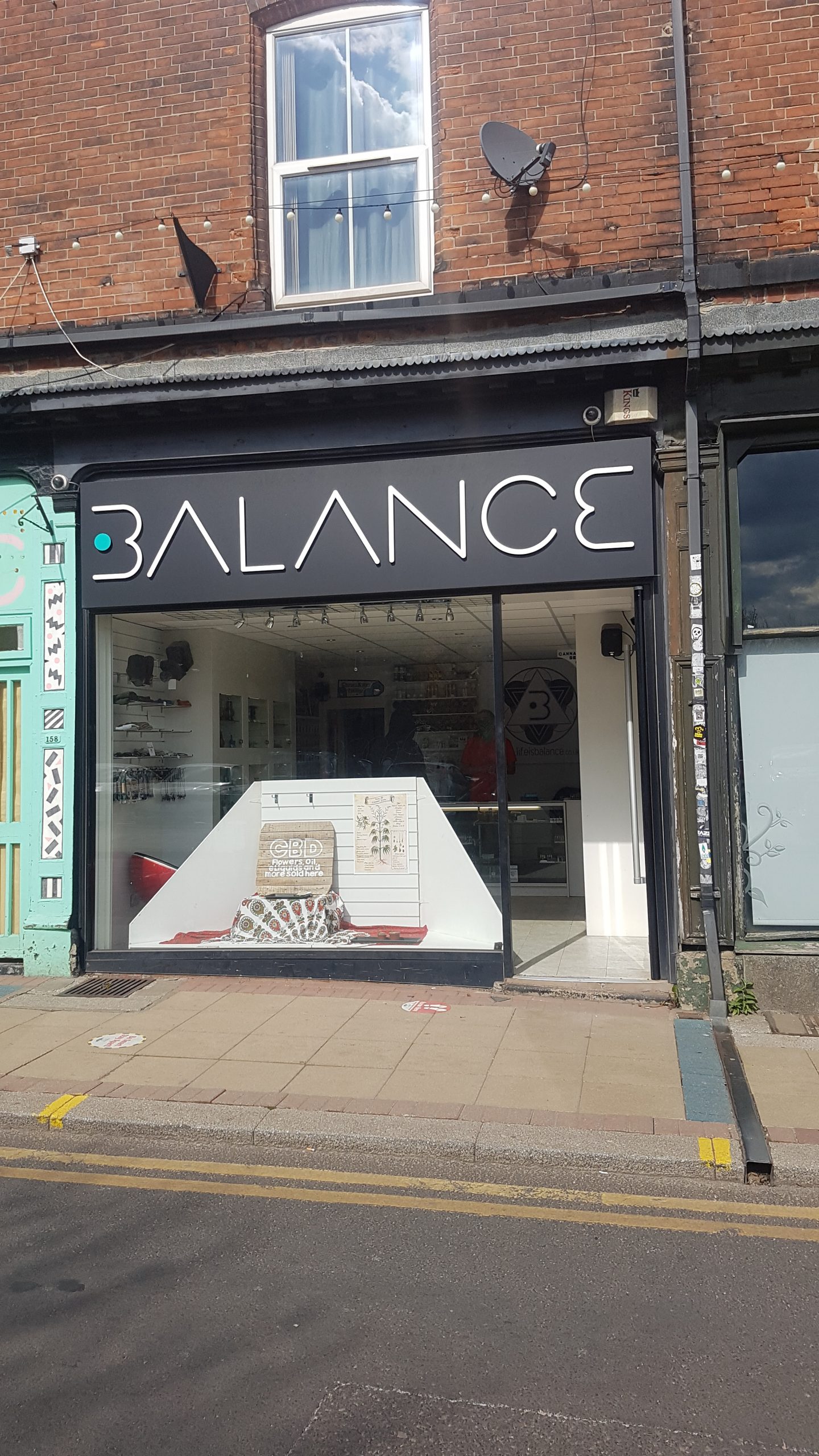 Thieves hurled a large rock through the front door of a Division Street store and then returned three times to steal items.

Balance, which describes itself as a lifestyle shop and sells smoking paraphernalia, was broken into on 13 April 11.30pm. The thieves used the rock to smash through a glass door and climb in.

They immediately took the till from the shop and started looking through the products. Among the items thieves stole were a series of vaporizers, sets of measuring scales as well as rolling papers and hundreds of lighters.

Apple Armstrong an employee at Balance said he was “personally shaken” from the events, as the shop had not been broken into previously.

The CCTV footage shows the three thieves breaking into the shop, then proceeding to leave and come back a total of three times, filling a sleeping bag with their stolen goods. Two of the thieves were masked and a third was caught on CCTV with no face covering or disguise.

Mr Armstrong said that the thieves had taken “random possessions” as one of the thieves paused to pick out his favourite pack of papers. As they also took some of the stores own merchandise.

The most expensive items in the shop were not taken as there were expensive smoking devices that were not touched, this was a surprise to Mr Armstrong because of their worth.

The shop is now back up and running as the repairs to the window have been carried out and the police are searching for the suspects. If anyone saw anything from this you are urged to contact Crimestoppers on this number: 0800 555 111