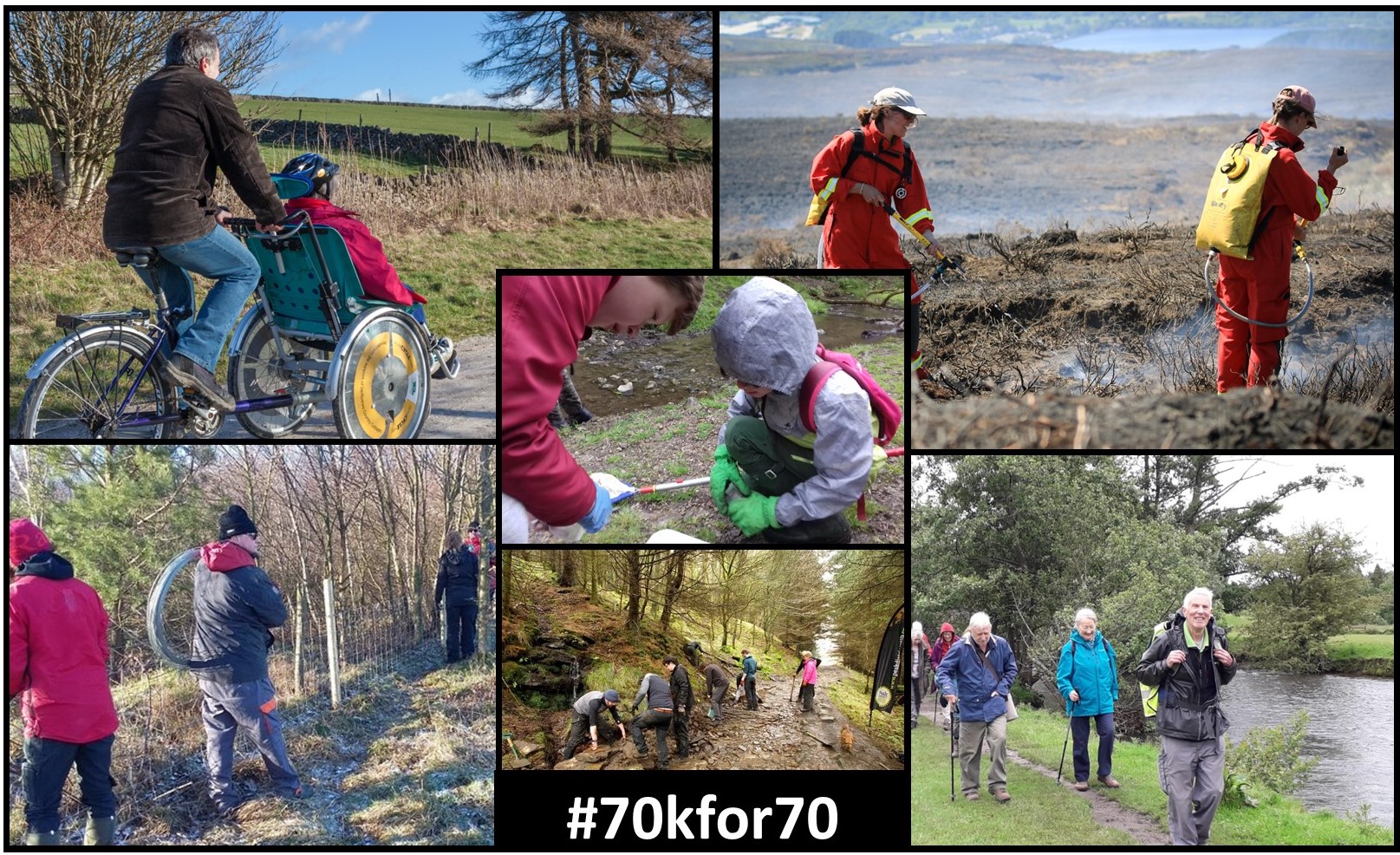 Through the ‘#70kfor70’ campaign, the Foundation had hoped to get the public to embark on a sponsored 70-kilometre journey through the Peak District. It later had to be adapted due to Coronavirus restrictions.

They cancelled face to face events, instead focusing on fundraising from individual donors, through social media, press, e-newsletters, partnership work, along with corporate partners.

The charity launched the ‘Peak Partner’ scheme for businesses to give something back, also benefitting from foundation applications and major gifts from individuals.

“We’d like to say a huge thank you to everyone who has helped us reach our first major fundraising target and more.”

The £130,000 raised will be used to fund a range of projects, including moorland restoration, conservation and habitat restoration on the Stanage North Lees Estate, work with Miles Without Stiles, Accessible Derbyshire and Peak District Mosaic to make the Park more accessible to all. 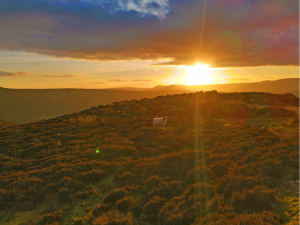 The Foundation has also kitted out Junior Rangers with new equipment and has funded Fit for Work, which helps offenders on licence to develop conservation skills.

Foundation heads are keen to share messaging around taking your litter home with you, not having BBQs or fires in the countryside, and sensible countryside code, i.e. keeping dogs on leads and parking considerately.

They have set up a Peak District Proud Fund to encourage people to give back to the Park if they have enjoyed visiting or use the Park regularly. The money raised from this fund will initially fund litter picking kits for volunteers, and it is hoped it may fund community led projects to care for the Park and the work of ‘#PeakDistrictProud’ ambassadors.

Future projects include preparing for a future climate, creating a National Park for all, along with landscape and habitat conservation and restoration.

If you want to get involved, follow ‘Peak District National Park’ on social media and watch the charity’s video here: