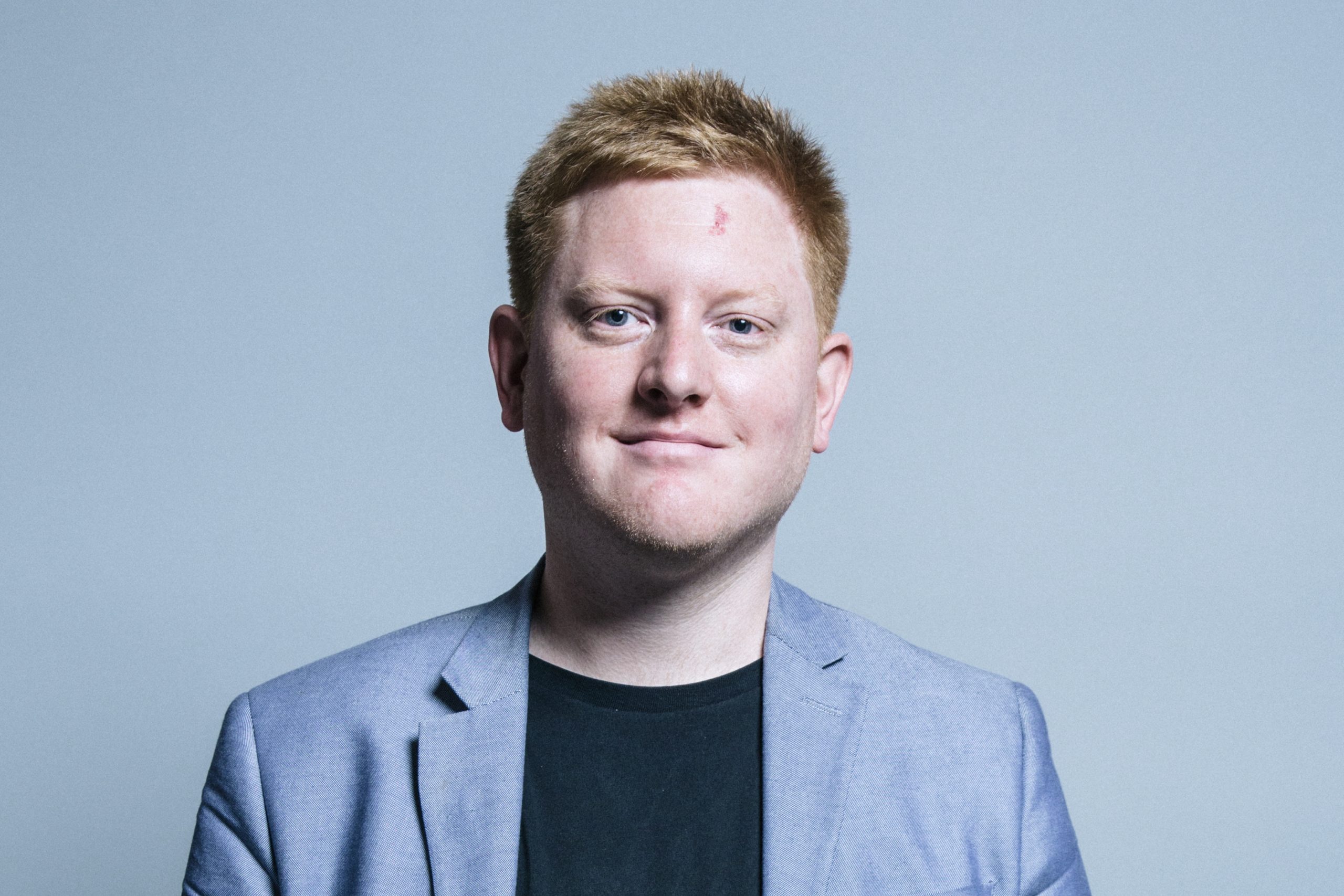 Former Sheffield MP, Jared O’Mara, has been found to have broken parliament’s Sexual Misconduct Policy and has had his former Member’s pass to parliament withdrawn.

The report written by the Independent Expert Panel (IEP) said that Mr O’Mara’s behaviour was an “abuse of power”.

The complainant, Jennifer Barnes, was employed by Mr O’Mara in his constituency offices in June and July of 2019 and made a formal complaint on 30 July 2019 that she had received inappropriate messages and approaches through the various media.

Mr O’Mara did not appeal the decision.

The MP said at the time that he was “deeply ashamed” and apologised for his behaviour. He also said he was in the middle of a complete “mental breakdown”.

The sub-panel tasked with determining a sanction said that Mr O’Mara displayed a “lack of remorse or insight”.

Kathryn Stone OBE, the Parliamentary Commissioner Standards, said: “Given the aggravating factors highlighted by the panel in their report, I am in complete agreement with the sanction recommended. I remain committed to ensuring that the investigations under my oversight, and my subsequent decisions, are independent, impartial, thorough and fair.”

Mr O’Mara was elected in 2017 as the Labour MP for Sheffield Hallam over the incumbent, former Deputy Prime Minister, Nick Clegg.

He was then suspended from Labour and subsequently quit the party after misogynistic and homophobic comments were discovered online. He remained as an Independent MP until he stood down for the 2019 general election.