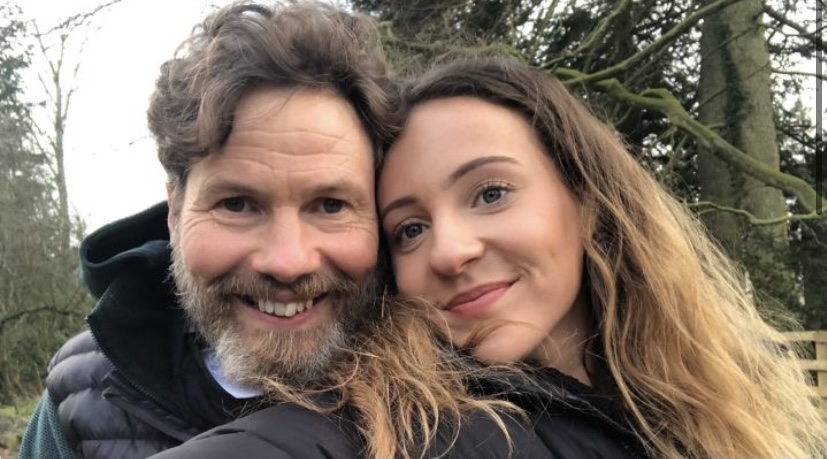 A daughter has launched a fundraiser for her dad with lung cancer after a suspected case of asthma turned out to be an aggressive form of cancer.

Ian Youngman found out he had Stage 4 lung cancer after he went for a scan in July 2017. It came more than a year after his health problems began with a case of suspected asthma. It was only after the family insisted on further probes that he was found to have a rare form of lung cancer known as ALK+, which can affect non smokers.

His daughter Macy Youngman, 20,  is now aiming to raise £300,000 to pay for her fathers private treatment and surgery.

Macy said: “From as early as I can remember, I thought my dad was invincible. I was and I am continuously in awe at his incredible generosity, kindness and wisdom, every day I was, and I am so thankful to be blessed with such a best friend. The thought of losing the biggest inspiration in my life, had never crossed my mind.”

After some research, the family found that the brain was the most common place for the cancer to spread, however they said the NHS refused to provide an MRI. The family then paid for a private scan which revealed three brain metastases.

After further complications with treatment, research brought the option of Stereotactic Radio Therapy (SRS) a treatment and management of the spreading of cancer. The SRS treatment was successful in May 2019.

The subsequent MRI scans were misinterpreted, stating that he had Parkinson’s disease. This was later said to be a mistake and a typo.

Macy said: “It was incredibly upsetting to see him unwell everyday, the frustration came from the lack of urgency from the medics perspective and people who are supposed to care for him. When you’re living your worse nightmare, urgency and answers is the only thing you wish for.

“The unpredictability of my fathers illness is certainly a large daily strain on our family life. We now take each day as it comes, as everyday can be very different. Our whole perspective on life has now changed…we have always been an incredibly close family, but this journey has again reminded and shown us what is truly important and to always be thankful for life and each other.”

The family was refused treatment in Newcastle, so they had to travel to a specialist centre in Sheffield which successfully treated three brain metastases in December 2019 and again in June 2020.

Macy said: “Dad was feeling really good and during this time, managed the side effects of his treatment really well and he got back to living.

“The NHS had always refused surgery to remove tumour due to their equation of cost, quality of life and life expectancy. But he’s my Dad, why should a faceless system get to decide what price my papa’s life is worth?”

The families only option now is to self fund a TKI drug change and private surgery.

The TKI drug costs £5032 for a 28-day supply. This drug alone totals over £65,000 per year. The cost of his operation is £50,000 and can be performed in the UK.  The family is also exploring the possibility of a new immunotherapy,  intra-tumoral and other revolutionary treatment in the USA costing approximately £200,000.

The go fund me page has currently raised over £4000 of the £300,000 goal. Anyone who wants to donate to the fundraiser can do so by clicking the link below.