Sheffielders and Tourists Give Their Say on 2021 World Snooker Championship 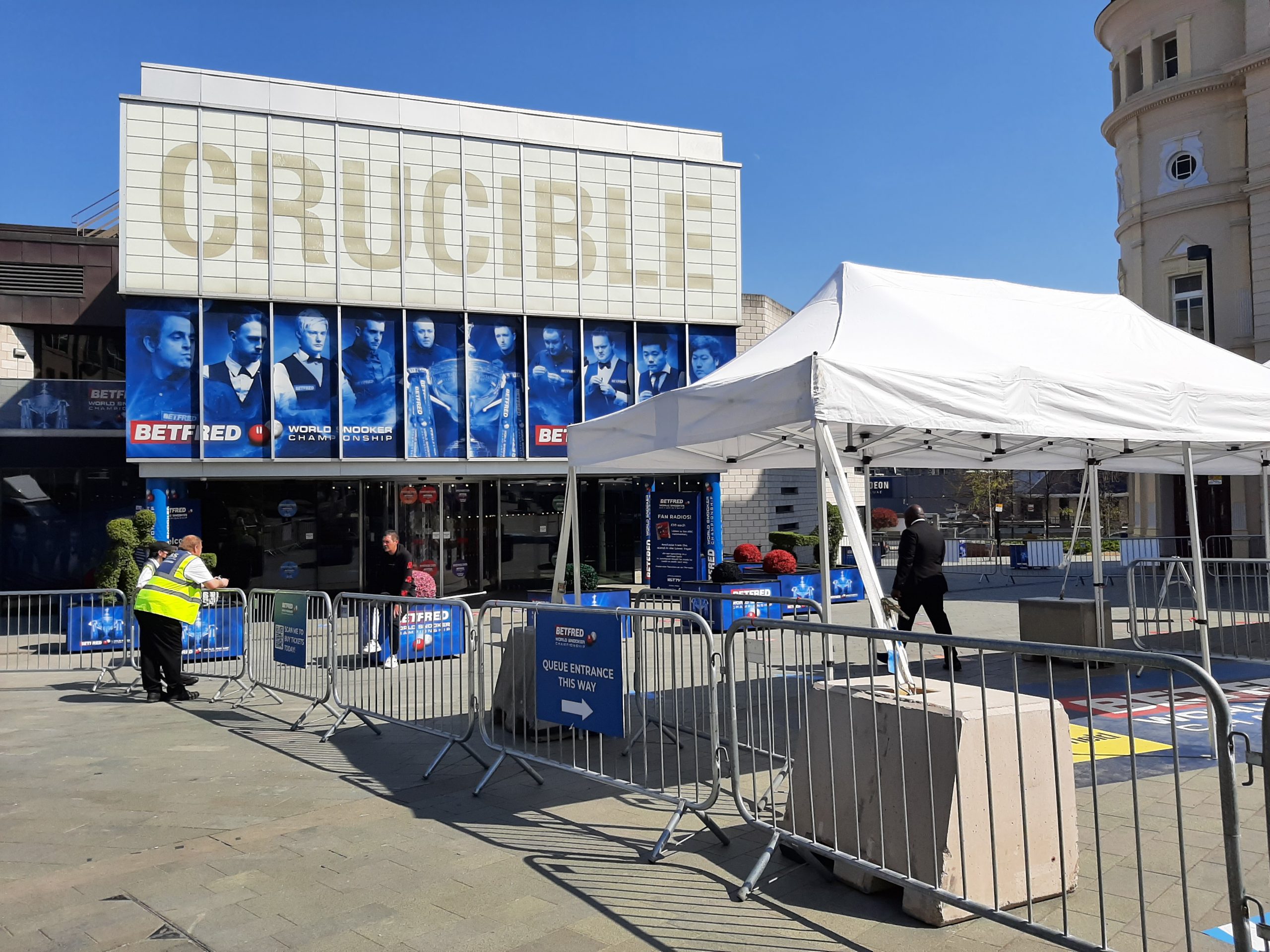 Sheffielders and snooker tourists have said there is “life back in the city” as the 2021 World Snooker Championship enters its first full week.

The prestigious tournament, which takes place at The Crucible in Sheffield city centre, is the pinnacle in the snooker calendar and has been marked out as a test event for the return of live fans by the national government.

The venue is currently running at a third of its normal capacity, with attendance increasing each round, and Sheffielders and tourists voiced their views on how the pandemic has transformed the tournament this year. 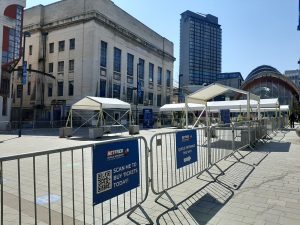 Chris Wilde, Sheffield resident, 58, said: “The tournament brings people into the city centre. There is an atmosphere now. It fills the pubs. There is life back in the city and it feels like things getting back to normal.”

Alison Watts, 37, a taxi driver from Gainsborough in Lincoln, said: “I have never been here before. It is my first time. I have got a ticket somewhere in the middle rows for the 14:30 and 19:00 sessions.

“I have always wanted to come here since I was little. It has been on my bucket list for years.

“I will admit I was dubious about coming. I had my ticket cancelled last year and it has been so long.”

In order to be eligible for a ticket, she added that she had to complete a lateral flow test at home and give consent to be part of the government’s approved test event. 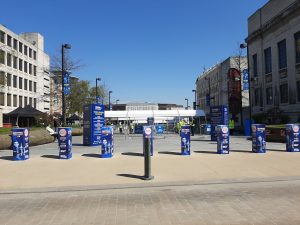 Terence Trowers, 75, originally from Glasgow but who has lived in Sheffield for twenty years, said of this year: “It is not the same. Players would normally come out and speak to the fans. I have spoken to John Higgins, Alan McManus and Steve Davis in the past.

“I saw Ronnie O’ Sullivan against Higgins in the 2011 quarter-finals. It is normally buzzing. The atmosphere is better today because of the weather. Normally they put a big screen up so fans can see games but [its absence this year] is probably to discourage fans gathering.”

Troy Nurse, 46, Sheffield resident and security patroller at The Crucible, said of his duties: “This is my third day. No-one has been causing any problems.

“It was rowdy on the first day when I was policing social distancing. There are spots on the ground to tell people to socially-distance.” 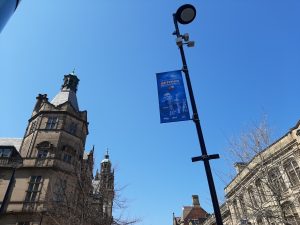 John Merrifield, 71, a tourist from Huddersfield who had come down to Sheffield by train in the hope of getting a ticket, said of the changes: “It is to be expected with COVID security. Normally I would go into the Crucible. The tournament brings people together and has been held in Sheffield for many years now.”