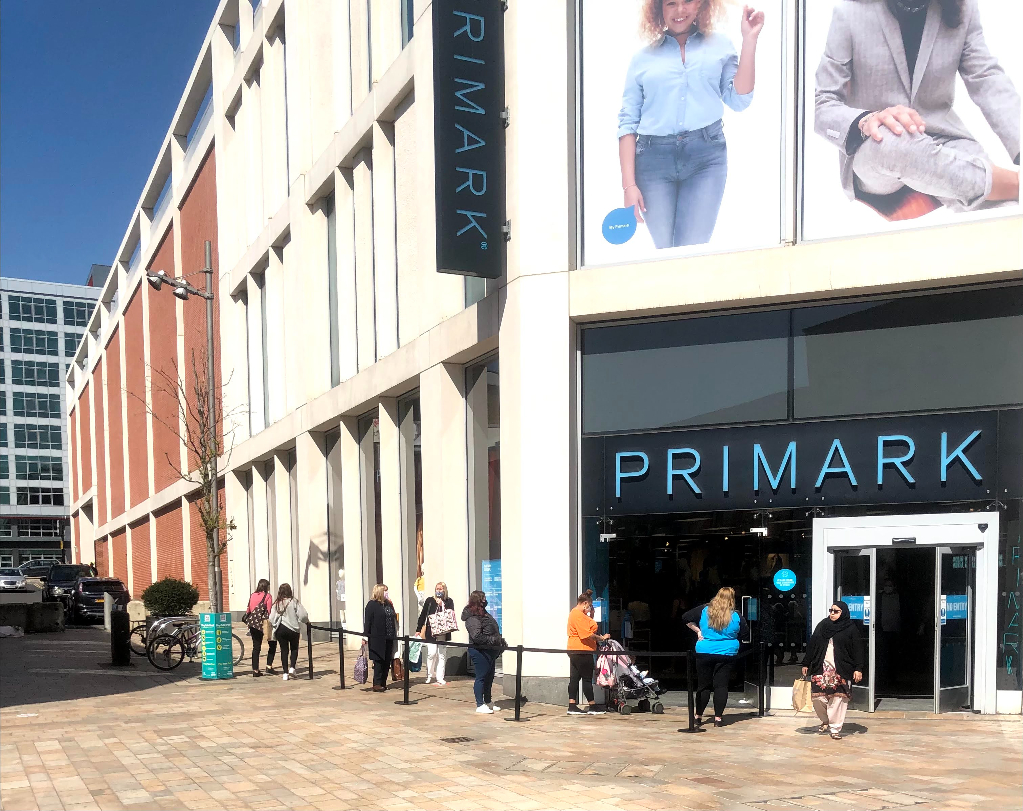 Almost a week after shops opened in the UK, shoppers are still rushing to shops to get their hands on the latest fashion trends.

While Debenhams, John Lewis and other high street stores are being forced to close down Primark is showing how fast fashion is still as popular as ever.

One shopper said: ‘I’ve been waiting to go for the last few months, I love the clothes they sell here and the prices are so cheap’ 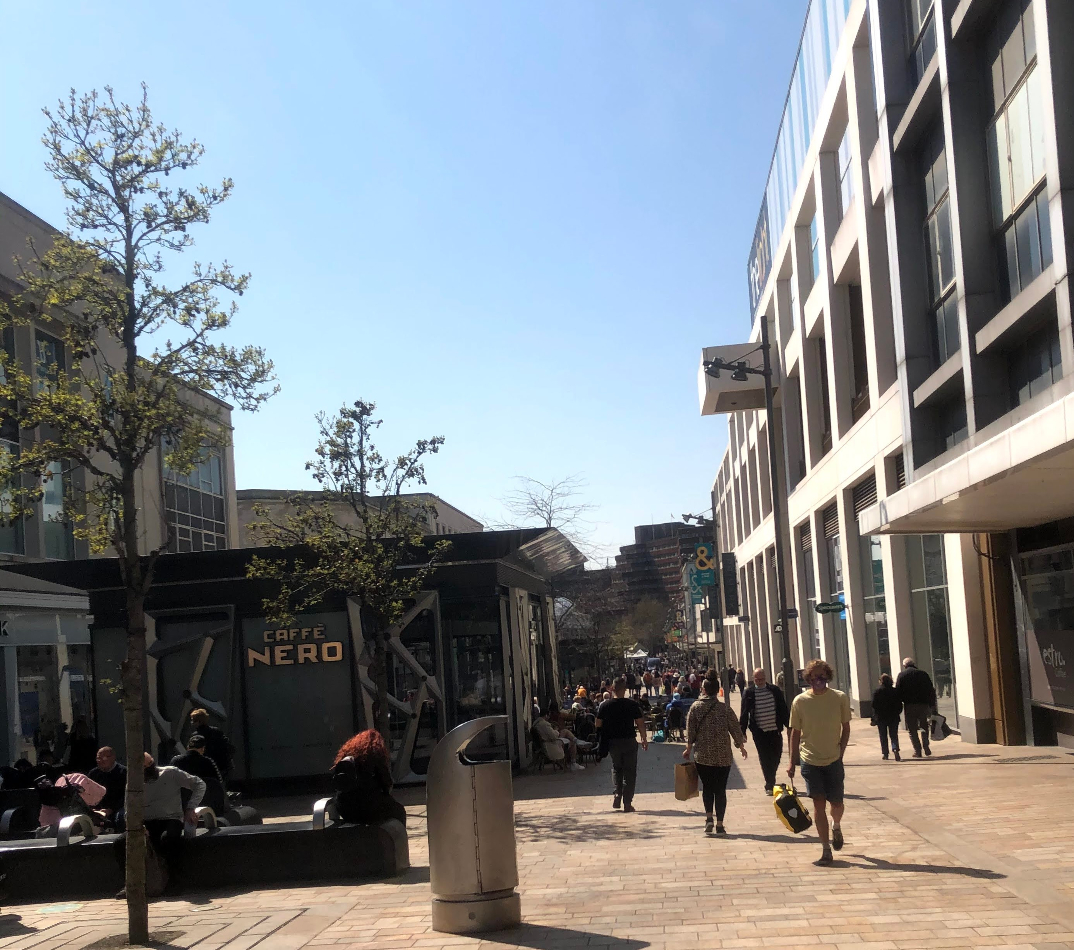 Shoppers in the Moor, Sheffield City Centre and Meadowhall are still queuing up to enter Primark. Queues have shortened significantly at the City Centre store after just a week. Customers should expect a short wait before entering the store during peak hours.

She also said: ‘It’s really good to be out and the weathers good, it’s just really nice to see people.’

Queues of over 200 people formed outside Primark Meadowhall before even opening last week. The queue stretched hundreds of meters around the shopping centre. Questions were raised over public safety and social distancing.

Another shopper said: ‘Social distancing was as good as it could’ve been in a place like Primark, just so busy.’

Primark shoppers are drawn in by the low prices which is one of the reason why Primark don’t sell online. Products such as Flip Flops cost as little as 80p while T-Shirts are priced at £2.50 showing that affordability is the main draw for customers.

They also said: ‘I came down here (to the moor) last Monday and it was packed full of people, the queue for Primark was too big so I came back today to get my hands on some pyjamas.’

In response to this huge demand Primark Meadowhall extended it’s midweek opening hours until 10pm. Meadowhall itself will soon be operating at a slightly reduced capacity as Debenhams is preparing to close down.