“Money Talks” : The European Super League and its Impact on Football in Sheffield 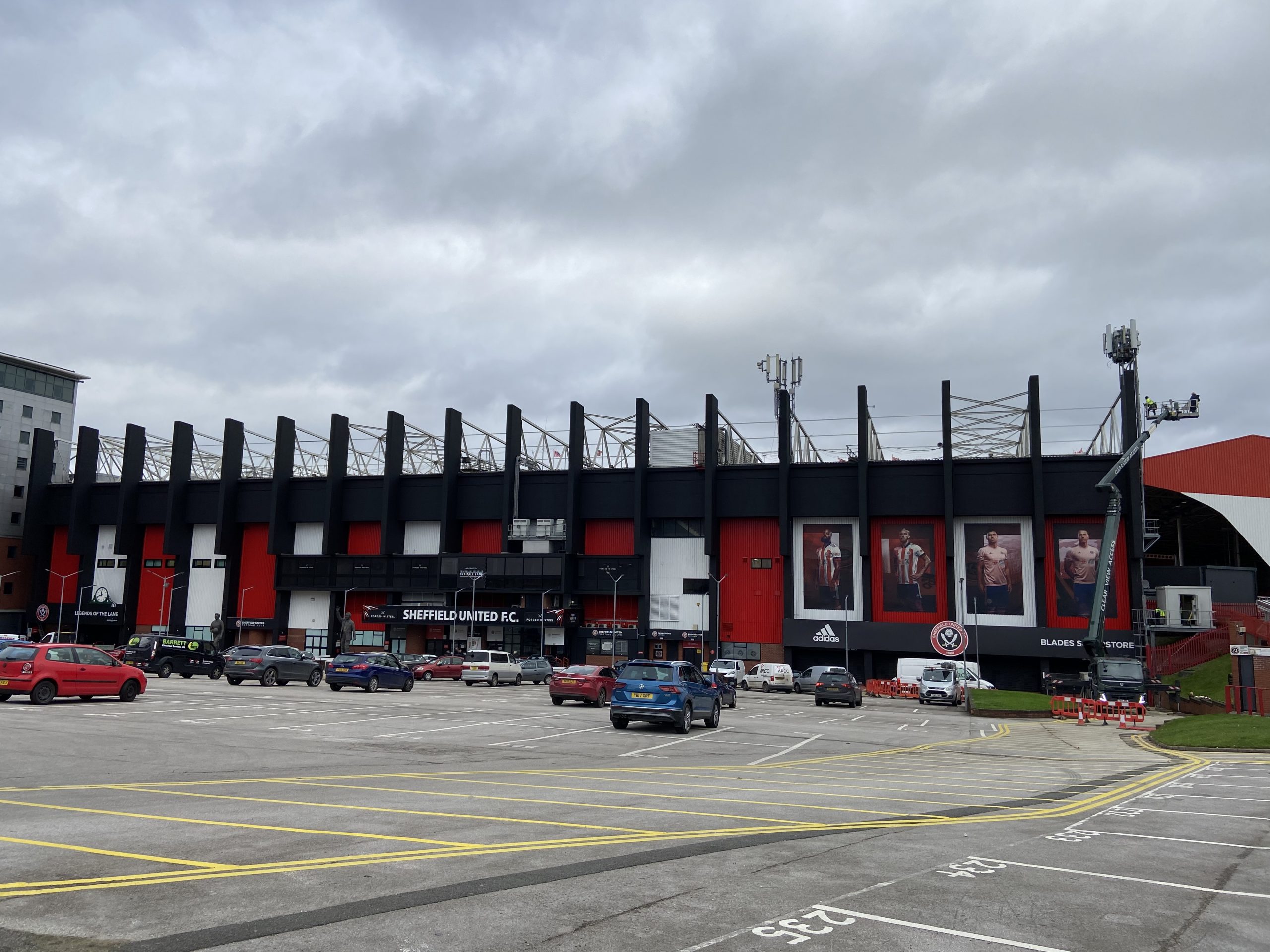 Sheffield United and Sheffield Wednesday have been left wondering how they will be impacted after the introduction of a European Super League.

Sheffield Wednesday are currently sat 23rd in the Championship and are 11 points adrift, and Sheffield United have been relegated from the Premier League this week after it became mathematically impossible for them to get out of the bottom three.

The announcement could lead to the removal of all the “big 6” clubs in English football from their retrospective league, as the Premier League has said it condemned the proposal as it “attacks the principles of open competition and sporting merit which are at the heart of domestic and European Football.”

This then begs the question, how will this effect domestic football and closer to home, how will it affect the football in Sheffield?

Paul Logan, 53, a Sheffield Wednesday Fan, said: “In the 80’s, I remember these exact conversations, with the then “big 5”, including Everton instead of Chelsea and Manchester City, talking about breaking away and it caused European Football to change and gave them a little bit of what they wanted.

“No way do these clubs [the “big 6”] want to break away from the English Football League system, I think it’s a veil and a cover for what’s really going on.

“I don’t see it impacting any club, Sheffield Wednesday included, that isn’t knocking on the door of getting into the Premier League.

“Sheffield United for example, they’ve just been relegated and will receive a ridiculous parachute payment, and if that continues to protect relegated teams, then they’re still going to be the stronger team in the division when they’re relegated.

“As for Wednesday, who are about to go into the third division, I can’t see it having an impact on a club that’s not really playing for a great deal. However, for clubs like Wednesday and United it may give them more of an opportunity in the cups, if the top 6 are removed.”

The league is set to be made up of 20 teams, including the 15 top clubs in England, Spain, Italy and potentially France and Germany, who will be “founding members”, and 5 other teams who will qualify annually. It will run along side current domestic competitions.

Joel Glazer, the co-chairman of Manchester United and vice chairman of the proposed “Super League”, has said: “By Bringing together the world’s greatest clubs and players to play each other, The Super League will open a new chapter for European Football, ensuring world class competition and facilities and increased financial support for the wider pyramid.”