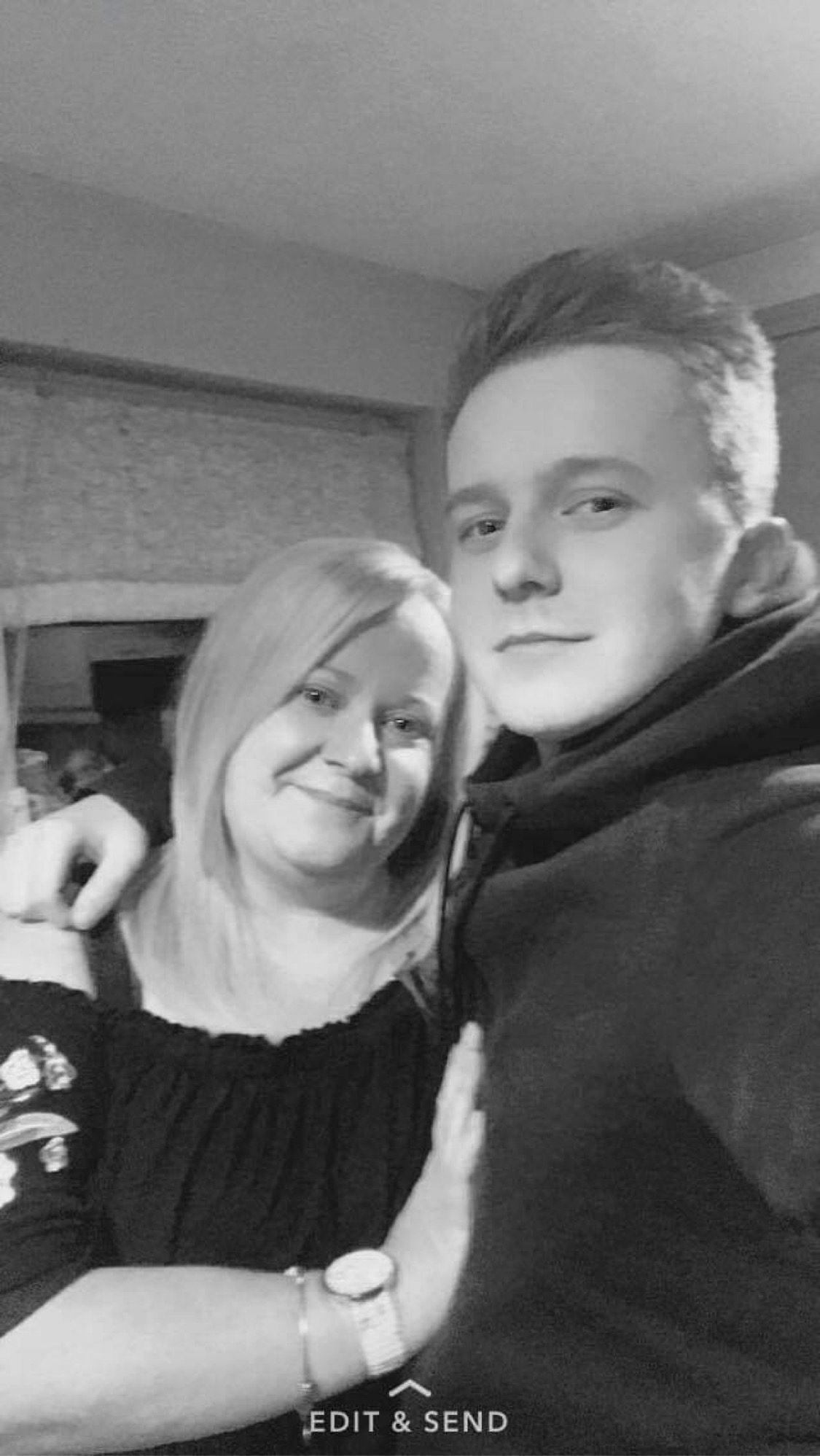 A survivor of a road accident in 2017 who was left in a coma has started a fundraiser to raise money for the Sheffield Wards that saved him.

Dom Harte, now aged 23, fell into a nine-day coma after being involved in a road accident in South Yorkshire.

Dom was a passenger in a friend’s car when the car collided with a kerb on a muddy night and rolled over multiple times.

He was treated at Northern General with support from Sheffield Hallamshire hospital and the Neurology team.

They helped him recover from life-threatening injuries.

Dom’s neck was broken, and he now has permanent brain damage, leaving him partially sighted.

Dom’s mother said that his recovery was a “true miracle”, following his release from the wards in just one month.

She underwent emergency brain surgery at the Sheffield Hallamshire Neuro ward and continues to be monitored there due to the nature of the tumour.

Dom said that the families connections to the wards makes this charity very close to his heart.

“The holistic care and support there was unfaltering and everyone cared. I will be forever grateful to them for saving my life too.”

He continues to live with his disability, and is now giving back to the wards that saved his life.

His fundraiser, which has raised over £800, is dedicated to the ‘Neurocare’ charity who are linked with Sheffield Hospitals Charity.

The charity raises money to support the Neuroscience departments at the Royal Hallamshire Hospital.

He has challenged himself to walk 70 miles within a month for the fundraiser, which has proved difficult due to working part-time.

Being back at work often leads to his brain fatigue.

Dom’s fundraiser is also in memory of his auntie who unfortunately died at the same neurological wards in August 2020 following a home accident which left her with untreatable brain injuries. 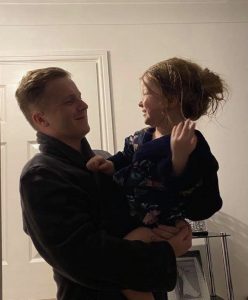 Dom pictured with his daughter.

Lyne said: “I am sure she is still still with me by my side and she will always be our family guardian angel.”

The money raised will buy equipment and support research to save and improve the lives of patients with a range of neurological conditions.

Three years on Dom has had a strong recovery, and is now a fiancé and a father.