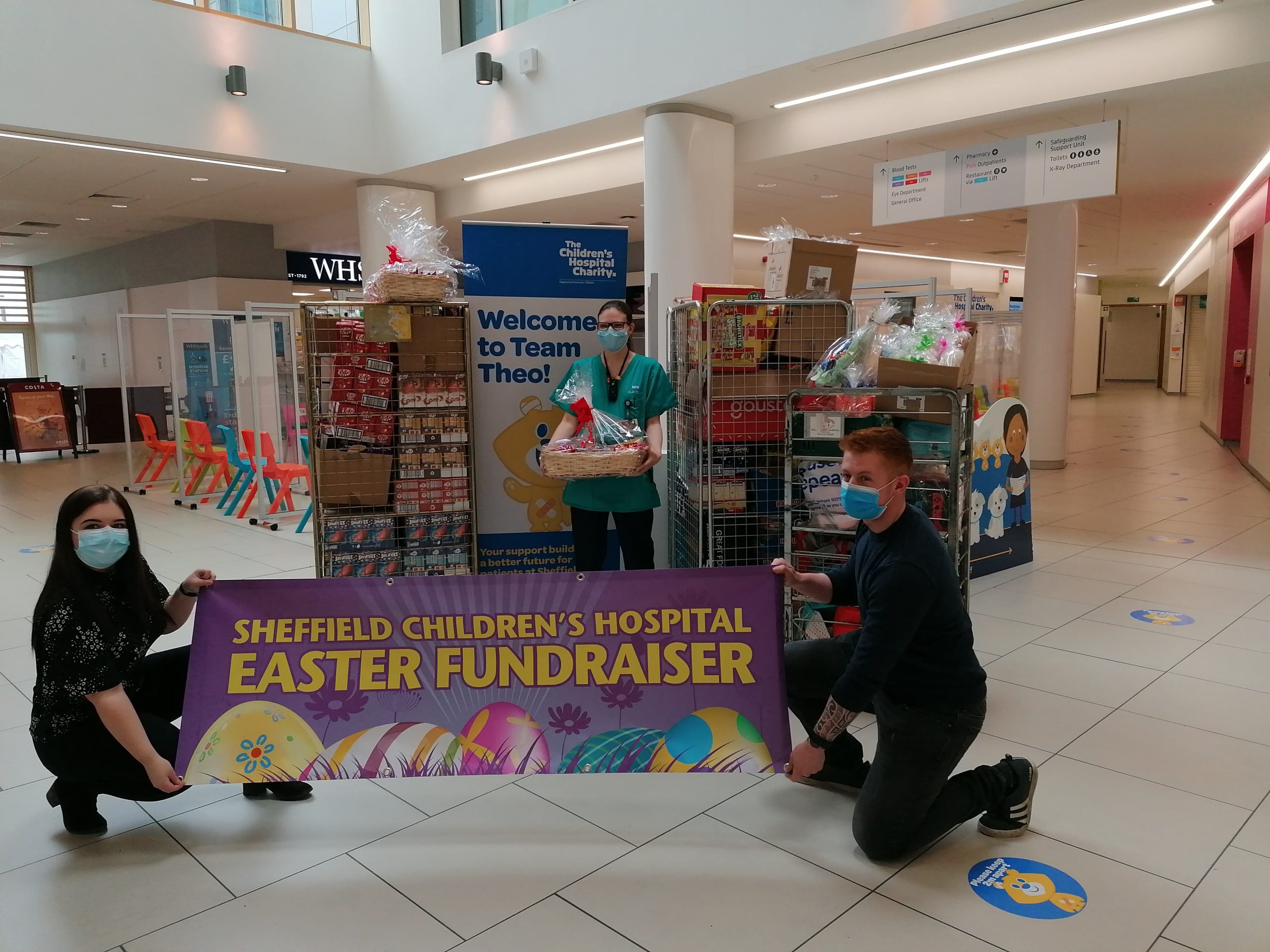 The staff at Sheffield Children’s Hospital were nearly brought to tears after a fundraiser managed to raise a total of £1,433.35.

Over the past three weeks, Phoenix Peel, 19, has been collecting money and items to donate to the hospital.

Phoenix managed to spend every penny and provide children with an Easter to remember.

Phoenix said: “I nearly cried seeing how grateful the few nurses I managed to see were.”

Due to the pandemic, Phoenix wasn’t able to deliver directly to the wards like usual.

An ICU nurse was almost in tears at the amount of items suitable for everyone at the hospital.

These included ones suitable for patients that are not allowed to have any form of food, drink or medications by mouth.

Phoenix was able to get 576 Easter Eggs, 66 teddy bears, four Amazon Fire tablets and many more for the children.

Alongside this, Phoenix managed to get two Nintendo Switches with games which the hospital personally requested. 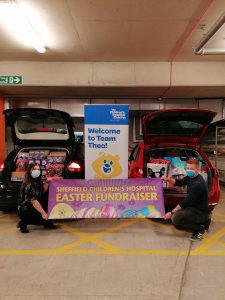 Karen and Richard at North Lincs Properties Ltd donated a huge £446 which led to the large fundraiser total.

Phoenix said: “I am extremely proud, I just didn’t expect this at all.”

The fundraiser started as a small 3 peak challenge in the Peak District.

This was completed by her partner Lewis Gravil, 21, and his friend Marcus Bilton, 22.

Phoenix said that she had no plans to do this as a yearly thing but is now looking forward to doing this again.

Phoenix said: “Next time it’ll be bigger and better.”

This fundraiser was inspired by Phoenix’s father, Nicholas Wynne, who was known for his charity work in Trowbridge.

Unfortunately Mr Wynne passed away in 2002.

Since then, his charity efforts were continued by someone who was part of the same motorbike club.

The teddy bears and activity packs were instantly taken to be sanitized by the staff at the hospital.

This was to get the items quickly up to the patients.

Phoenix said: “I just want to say a huge thank you to everyone who helped and donated.

“We couldn’t have made all these children happy without you.”