Sheffield Swan can no longer fly due to excessive bread-eating 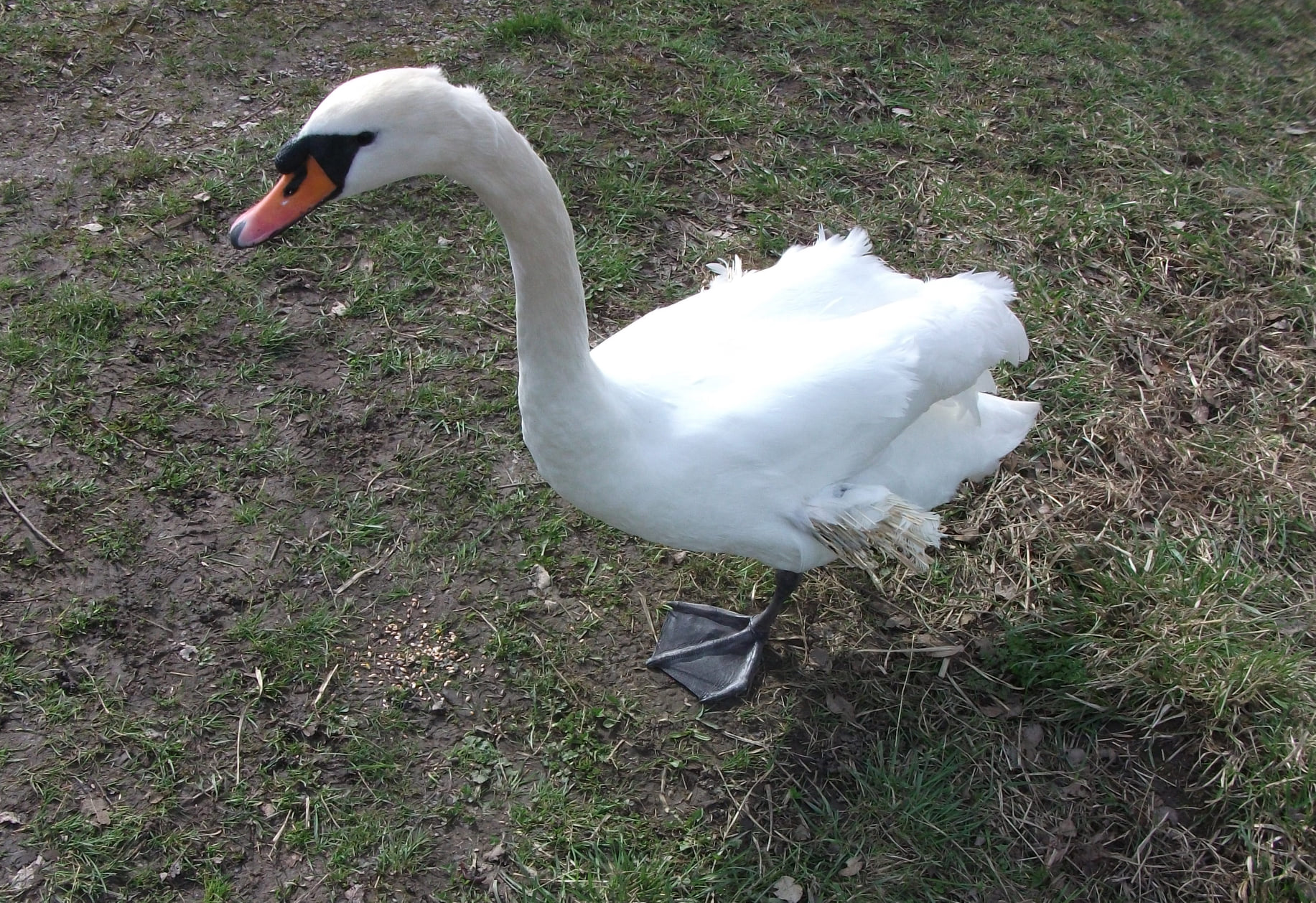 Members of the public have been urged by a charity to stop feeding bread to ducks, geese and swans in Graves Park.

The plea came about after Friends of Graves Park, a charity committed to enhancing and maintaining the park for leisure, education and conservation posted an image of the swan on their Facebook group that can no longer fly as it has a permanent condition known as “Angel Wing”.

The image of the swan was captioned with: “This poor swan is suffering from “Angel Wing” deformity. It is not as many think, moulting. This is a permanent condition and prevents the bird from flying. The cause is usually down to birds being fed excess amounts of bread. It is entirely preventable.”

The matter of feeding bread to ducks, swans and geese has been debated for many years now with many calling for members of the public to stop bringing bread to parks to feed the animals. However others have pointed out that the bread is harmless to them.

Whilst bread is harmless to the ducks, swans and geese, the Friends of Graves Park pointed out that bread is only harmless to them in moderation. After posting links to two articles, one by the RSPB, and the other by the WWT, that both agree that whilst bread-feeding is fun and harmless to the animals as a small part of their diet, the charity added:

“It’s a bit like everyone walking past your garden and giving your kids a few slices of bread to eat. The first few won’t harm them, but when they are eating 3 loaves each day and nothing else then you have a problem.”