UPDATE: Sheffield Councillor responds after party source accuses her of bullying and transphobia 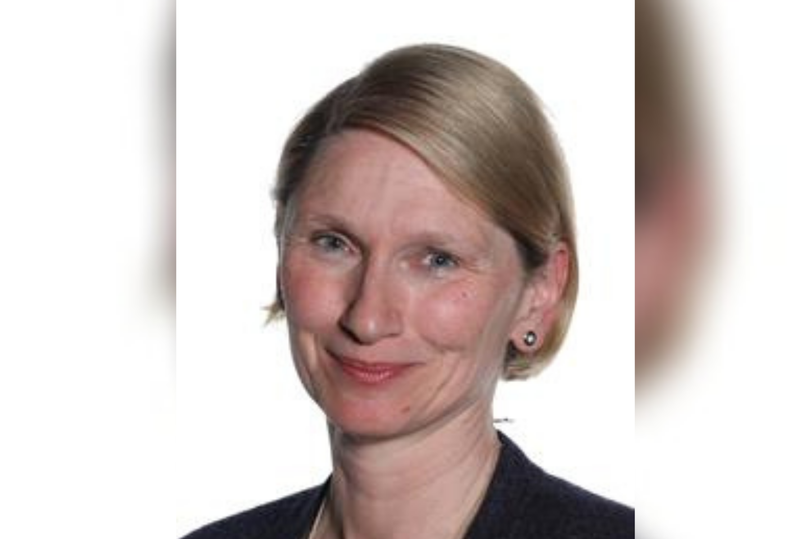 A Sheffield Councillor has responded after angering party members and trans activists following tweets that claimed ‘women are born not made’.

Alison Teal, of the Green Party, Nether Edge and Sharrow Ward , has been under fire in the past for what has been described as ‘anti trans rhetoric’ and her stance is at odds with party policy.

She cited her experience working with people with gender dysphoria in Australia and stressed her view that the concept of gender is problematic , describing it as a ‘social construct’.

Local party members were unhappy after she tweeted on Monday: “I hope it’s a minority of The Green Party members who seriously believe the claims being made that people can change sex”.

She went on to aim criticism at high profile figures in her own party including Co-leader and London Mayoral candidate Sian Berry , stating they should “revisit basic biology info”.

Since her election 2016 Coun Teal  has been broadly praised by activists for her work on the council but concerns have been raised about allegedly transphobic views.

She has called for wider debate on the issue and for her stance not to be a taboo subject in party discourse, saying: “This is a complex issue worthy of extensive discussion, sadly, to raise issues is to be labelled transphobic.”

A Green Party spokesperson , speaking anonymously for fear of suspension for ‘bringing the party into disrepute’ said: “Alison’s great work is overshadowed by a dark cloud of transphobia and abuse”.

The same source went on to say: “Alison shows a preference for engaging in provocative , often abusive behaviour towards fellow party members , reducing a serious debate down to playground bullying”.

However, they stopped short of calling for Coun Teal to leave the party – if she apologises ,and extended an olive branch , saying: “Alison has done amazing work in the past, and is capable of some truly great things. It is regrettable that she has been swept away by a cult of hate”

They added: “I just want the party to feel whole again.”

Coun Teal called for unity, pointing out members have more in common than they disagree on , most notably their shared commitment to taking action against the climate emergency. She said: “The focus of my work is the climate and ecological emergency, and most people support the party because of a shared sense of urgency about this. I hope people who share these concerns will vote for us. ”