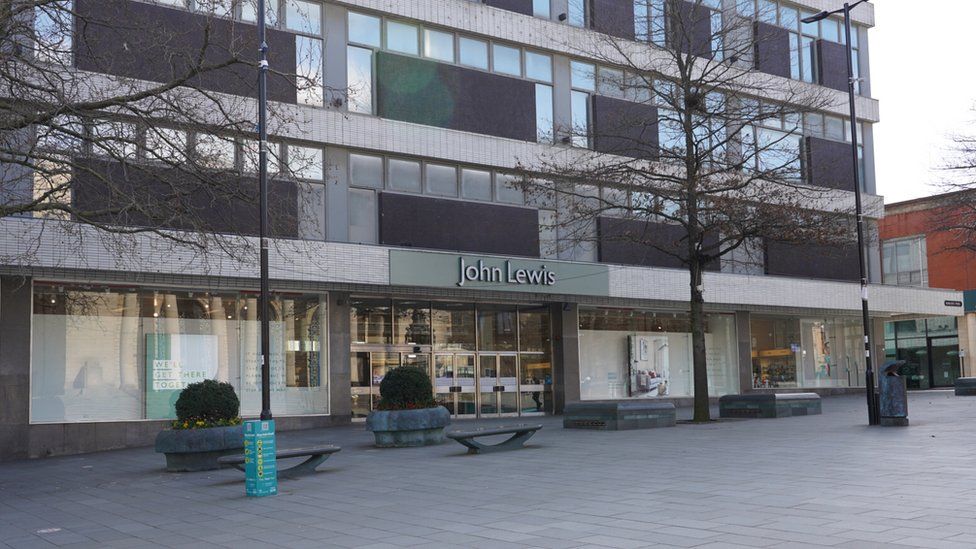 An online petition set up to protest the closure of the Sheffield John Lewis branch has reached over 15,000 signatures just two days after its announcement.

The petition, set up by 19 year-old University of Sheffield student Samuel Thompson, calls for the store to be re-opened in order to keep the high street afloat.

On the change.org petition, Samuel Thompson said: “As a Sheffield resident, I know the main reason I head into the town centre and not to Meadowhall is John Lewis and now that it’s closed I can’t see that people will choose town over Meadowhall.

“This is a huge setback for Sheffield’s development to become a major city centre.”

Sheffield is one of the eight John Lewis branches set to close down nationwide, with the closure set to cause the loss of employment for 299 employees.

The closure comes as a result of the coronavirus pandemic, as well as news that John Lewis expects 60-70% of all purchases to be made online in the future.

First established as ‘Cole Brothers’, the John Lewis building has been a prominent Sheffield shopping landmark since 1847.

Nalin Seneviratne, Sheffield City Council’s Director of City Centre Development said: “The planned closure of John Lewis is sad news. We also need to think about those staff who, after an already challenging year, now face more uncertainty. We will work to provide as much support as we can to those who may be impacted.

“It’s no secret that high streets across the country have faced challenges over the past decade, and no one could have prepared for the impacts of the global pandemic.

“But Sheffield is a resilient city, and we are already working towards building a world-class, sustainable, modern city centre that drives our economy and can continue to thrive long into the future.”

Shoppers will now have to travel 37 miles to access the closest John Lewis store in Leeds.