Gang who killed gay man “because they wanted to” found guilty 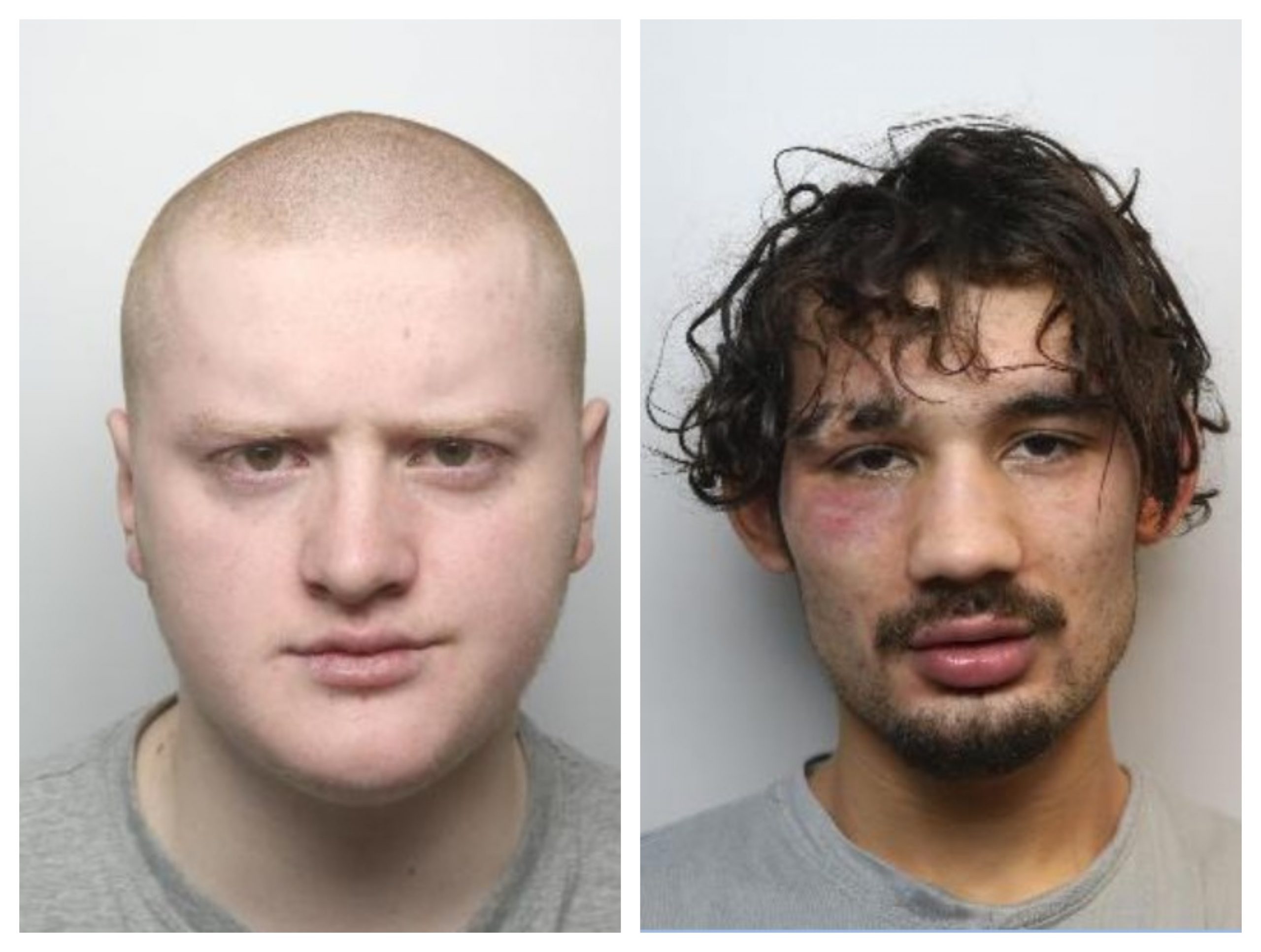 Two men and a 15-year-old boy have been found guilty of killing a gay man in what was described as a ‘feral attack’.

Jerry Appicella, 51, was attacked by a group of four young men brandishing a brick and a metal bar, as he made his way home from his local shop on 3 December, 2019, in Doncaster.

Officers discovered Mr Appicella’s body at his home, on Craganour Place, 12 days later, when his family reported him missing.

On 25th March 2021, all four appeared before the Sheffield Crown Court.

During the trial, the court heard how their motive for the attack was simply ‘because they wanted to’, but that various other factors, such as Mr Appicella’s sexuality, his appearance, or his alcohol dependency, possibly played a part to the tragedy.

Senior Investigating Officer, Detective Chief Inspector Simon Palmer said: “On that particular evening, Mr Appicella came to the attention of these four men, who taunted and mocked him while he was in the shop.

“The four waited outside the shop and Mr Appicella began to make his way home down a nearby alleyway. What he didn’t know, was that the group had come up with a plan to ambush him. CCTV footage clearly shows Nicholson, crouched down, lying in wait and the others stalking him from behind.”

He added: “The attack was brutal; Nicholson used a brick to attack him and his 15-year-old attacker landed blows with a metal pole. A woman who had previously offered to walk Mr Appicella home, witnessed the final throes of the attack, and rushed to his side as the group fled the scene.”

Jerry is believed to have died from his injuries just hours later.

A post mortem concluded his cause of death was severe head trauma, sustained during the attack.

Additionally, “Nicholson was also caught on CCTV bragging about the attack in the Go Local store and using homophobic slurs to describe his victim.”

They still be sentenced in May.