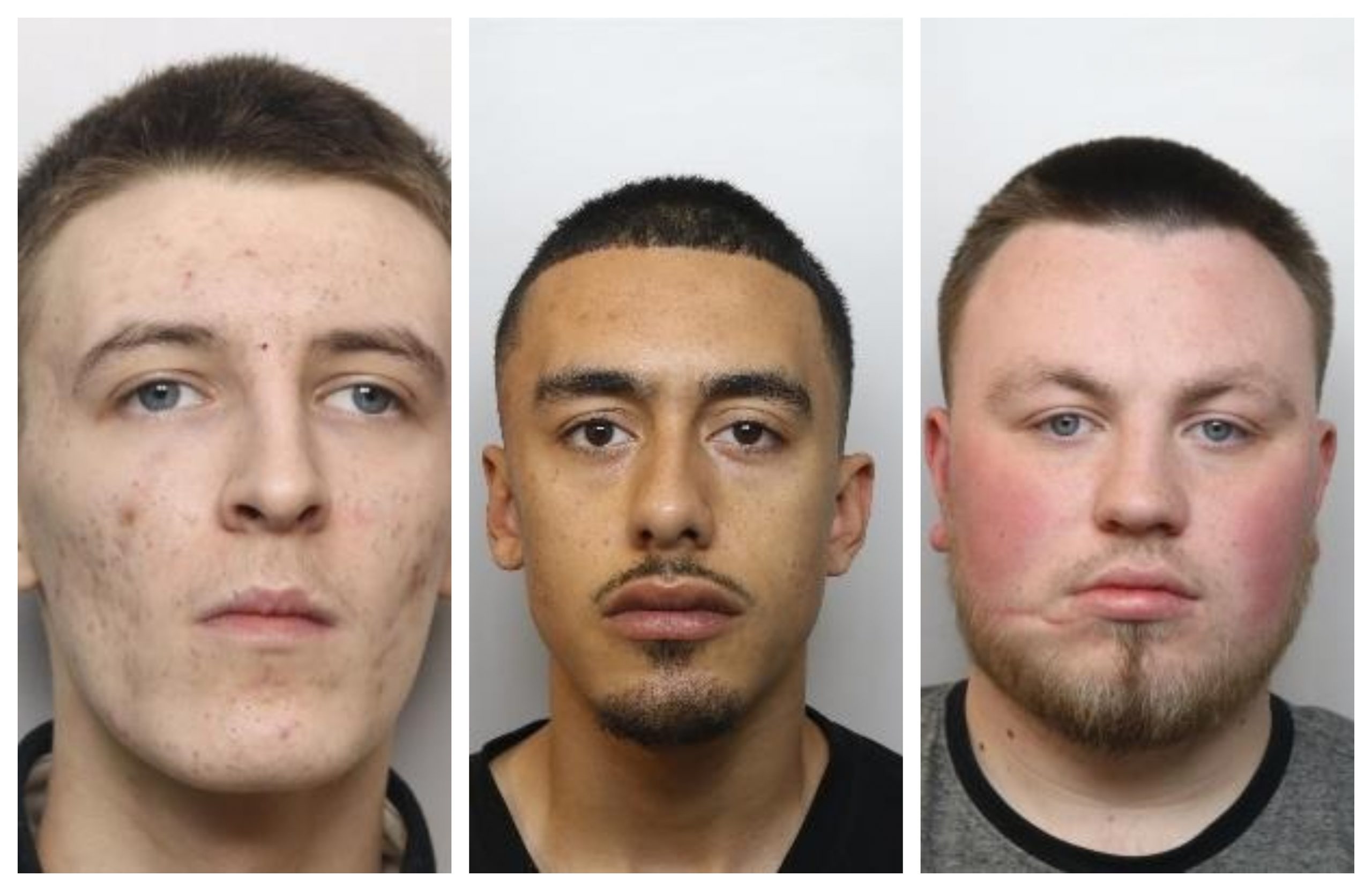 Four men have been jailed for conspiracy to supply drugs on the evening that a Sheffield man was stabbed and killed.

Derice Cohen, 19, Travis O’Grady, 20, Ethan Hallows, also 20 and Jason Baker, 41, conducted a drug deal in Upperthorpe on August 14th 2018. The deal led to an altercation in which Kavan Brissett, who had also gone to the scene, was stabbed in the chest. He went to hospital four days later but sadly died as a result of his injuries.

The defendants were originally on trial for conspiracy to commit robbery, which they all had denied, and instead pleaded guilty to conspiracy to supply class B drugs. They were jailed earlier this week.

The 21-year-old aspiring boxer was stabbed in the heart during the altercation on Grammar Street. There is CCTV footage of a man running away from the scene, but he has not yet been found. Police believe that 31-year-old Ahmed Farrah could hold information about the incident, as he was treated for facial injuries at Royal Hampshire Hospital the same night that Brissett was stabbed.

Brissett’s family made a statement in 2020, two years on from his death: “This weighs very heavily on us as we try to put together our broken hearts so that we can live for him, although every day is still unbelievably difficult.

“Kavan was just beautiful inside and out, he was polite and caring with the biggest heart and smile that anybody who met him would remember.

“Our lives have changed forever without our Kav, so please help and allow us to put our beautiful Kavan to rest and give us some closure.”

DCI Jude Ashmore, leading the investigation, said: “We are as committed as ever to finding the person responsible for Kavan’s death.

“This process has been incredibly difficult for Kavan’s family as they try to come to terms with what happened and the loss of a much-loved brother and son.