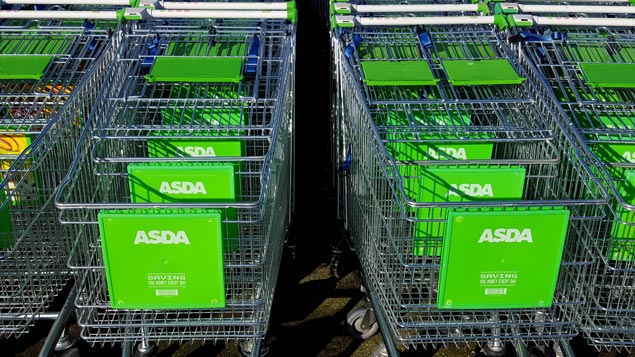 Over 40,000 Asda store workers have joined the movement which have now taken another huge step in their fight.

Today for the fourth time Asda lost in court over the battle with their workers about equal pay amongst all staff.

In Sheffield and the surrounding area there are nearly ten Asda supermarkets meaning the amount of South Yorkshire residents employed by Asda is high.

The fight is about store workers who believe they should be paid the same as the workers in depots and warehouses.

The predominantly female staff across shop floors are receiving £1.50-£3 an hour less than those working in the chain’s depots, which are predominantly male.

The ruling made today means that store workers can be compared to those who work in depots.

Both the men and women on the shop floors work very challenging jobs involving long hours and it is unfair for them to pay differently. However Asda ‘remain confident’ in their case according to an spokesperson who also said ” Asda has always paid colleagues the market rate in these sectors”

Wendy Arundale, who worked for Asda for 32 years in Middlesborough, said: “I loved my job, but knowing that male colleagues working in distribution centres were being paid more left a bitter taste in my mouth.”

Ms Arundale went on to say “It’s not much to ask to be paid an equal wage for work of equal value, and I’m glad that the supreme court reached the same conclusion as all the other courts.”

The law firm Leigh Day fighting the case for the workers also represent staff from other supermarkets. There is a hope that if Asda workers win they will spark change on a wider level.

Lauren Lougheed, a partner in the employment team at Leigh Day said: “It’s our hope that Asda will now stop dragging its heels and pay their staff what they are worth.”