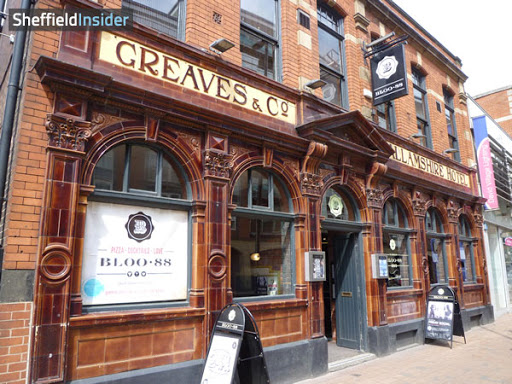 24 people have been summoned to court in connection with a disorder that followed a Sheffield derby in 2019.

On 4 March 2019, the city’s two teams met in an EFL Championship match at Hillsborough Stadium.

Later that evening, at around 11.50 pm, disorder broke out at the Bloo88 pub on West Street in the City Centre.

Considerable damage was caused to the pub.

On March 24 2019, Police have said six arrests were made as rival fans of Sheffield Wednesday and Sheffield United clashed before, during and after the game.

Police horses were also used in Hillsborough before and after the game as fans gathered outside the stadium.

All 24 men are due to appear at Sheffield Magistrates’ Court in June.