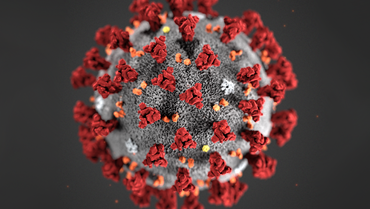 People from Norway have revealed their struggles with loneliness and how the past year has affected their mental health.

A survey from December last year by the Norwegian Institute of Public Health revealed a high number of people struggling with loneliness and mental health. The ones suffering the most are those living alone and the younger generation, and one in three students revealed that they are lonely.

Mathilde Johnsen, 20, admits that the past year has been really hard. She is a first-year student at Kristiania University College and says that studying online has been tough and she has struggled to get to know her course mates. 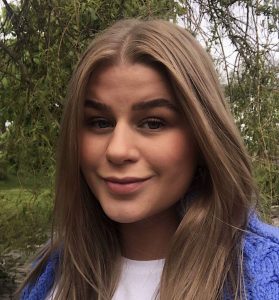 She said: “This past year has been really lonely, but at the same time filled with so much love. I have realised who my real friends are, and I have learned so much about myself.”

Anne Reneflot, Department Director at the Norwegian Institute of Public Health, said that it is too soon to determine how the publics mental health has developed since the beginning of the pandemic.

She added: “But existing findings from Norway suggests that the elderly’s and young people’s mental health have worsened somewhat during the pandemic, both when studying mental health problems and satisfaction with life.”

For Eva Holm, 79, the past year has been “incredibly hard”.

She said: “I live alone so even before the pandemic I felt lonely at times, but the past year has been even harder. Everything is different now.” 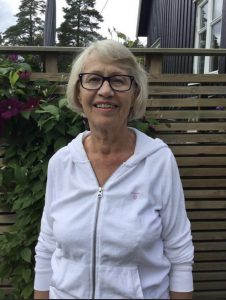 She reveals that the pandemic has definitely affected her mental health.

She explains: “Some days have been harder than others. The constant feeling of being lonely can definitely have an affect your mental health.

“There are some days where I have been so tired that I haven’t been able to get out of bed. I just lay there for several hours.”

Before the pandemic she and her friend group would meet several times a week. It’s been over a year since they last met.

She added: “I’m too old to have a job. But in times like these I wished that I had one or lived with someone.

“I have never watched as much TV as I have this past year. And I don’t really like television”.