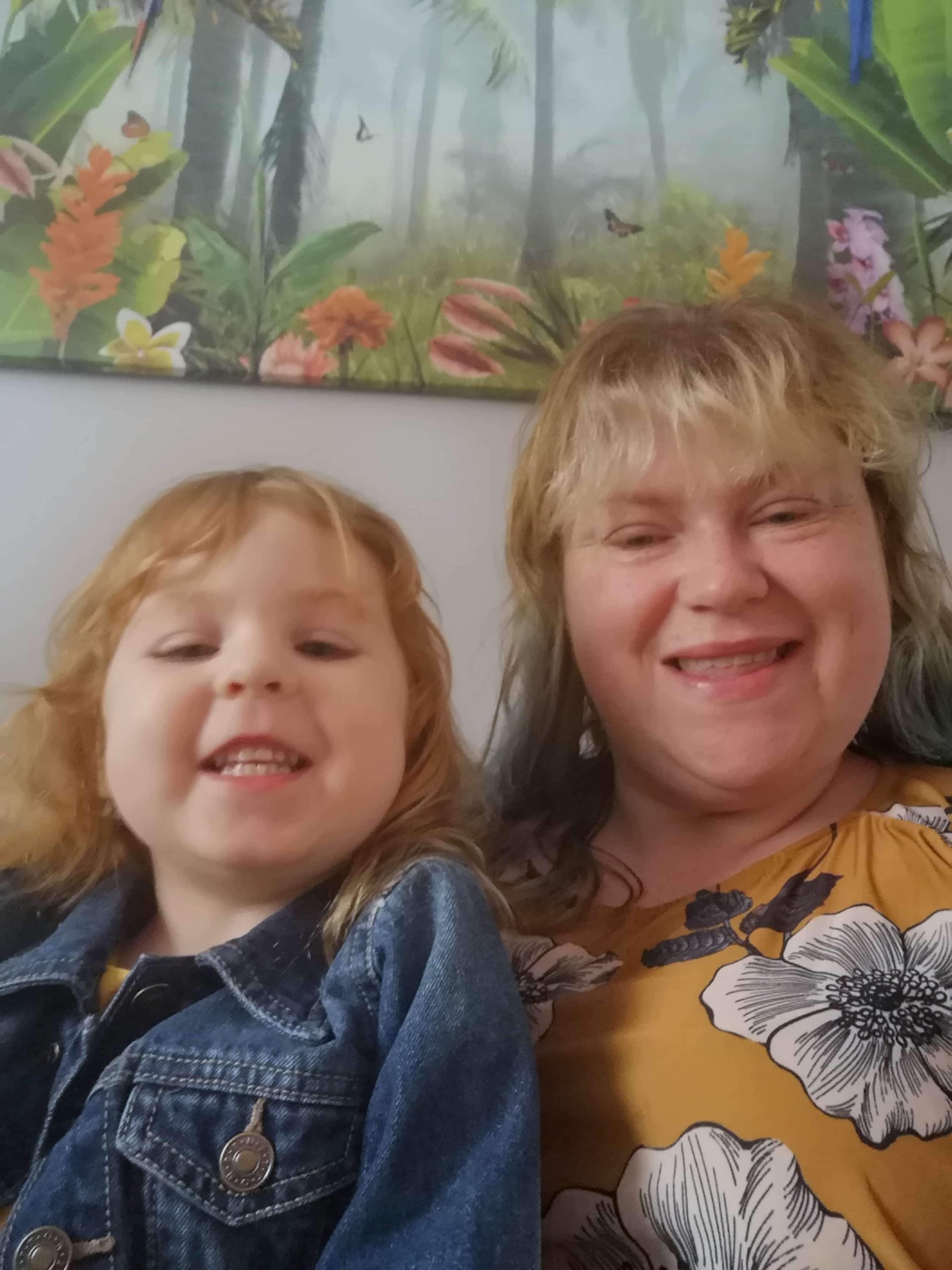 A stay at home mum claims her two-year-old daughter was refused from multiple shops and café toilets in Sheffield City Centre.

Lucinda Taylor-Milne, 33, and her daughter were travelling to a hospital appointment and had a 20-minute wait between buses, in which Lola began to beg for the toilet.

Staff at Starbuck’s, Café Nero, Boots and M&S in Sheffield City Centres Fargate, did not allow them to use their toilets “due to coronavirus”, leaving the mother and daughter “in blind panic and tears.”

Ms Taylor-Milne has started a petition to get more public toilets in well-travelled areas, such as the high street.

She said: “I would like parliament and all local councils to take responsibility – this is a basic human function and right that needs action.

“This is not just a Covid issue, but something that has been a problem for years and needs to change- we all need the toilet so where do we go?”

She claimed that Sheffield City Council advised her to walk down to the nearby Moor Market to let her use the toilet. Ms Milne said: “There is no way Lola would have made it that far.”

The petition also hopes to raise awareness to the fact that not only young children, but people with disabilities, the elderly and women are also being refused access to public toilets. 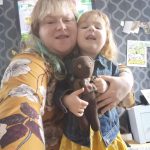 Lucinda and her daughter Lola

According to government figures, over many years a significant number of public toilets have closed. Valuation Office Agency data shows a reduction of 987 public toilets in between 2000-2008.

The Community Toilet Scheme, by which local authorities work in partnership with local businesses to provide toilets for the public is working hard to combat this issue.

Ms Taylor-Milne claims that: “Both Boots and Marks and Spencer have agreed that there should be exceptions and that kids and people with disabilities should be able to use their toilets.”

ShefLive has approached the Sheffield City Region Mayor Dan Jarvis and the stores involved for comment.