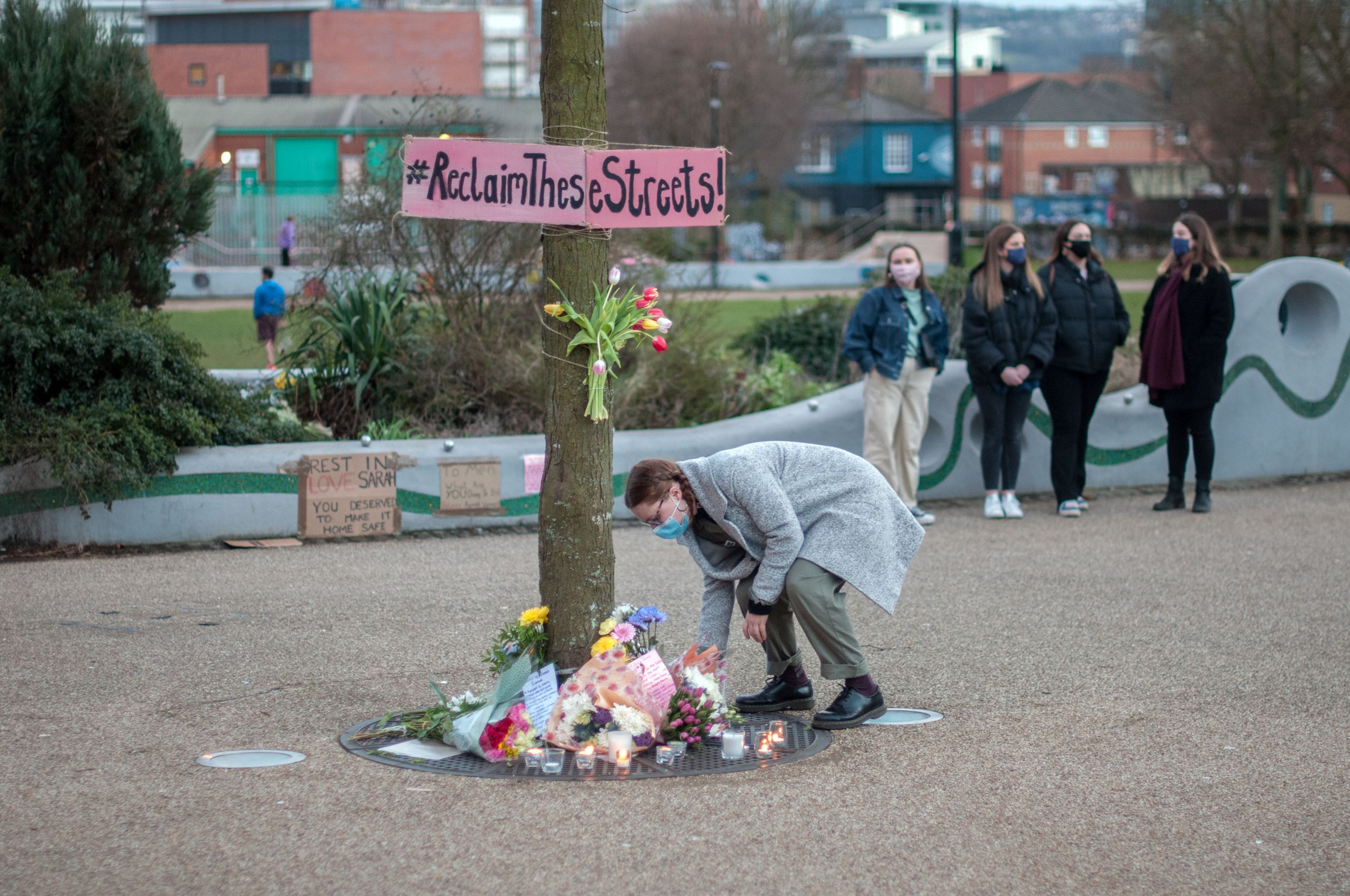 A Labour councillor has suggested that South Yorkshire Police’s approach to public vigils following the murder of Sarah Everard was “misguided”.

The remains of Ms Everard, a 33-year-old marketing executive, were discovered in woodland near Ashford, Kent on March 10. Wayne Couzens, a serving Metropolitan Police officer was charged with her murder and kidnap.

Ms Everard was from York so peaceful vigils were planned in her memory in Sheffield however SYP saw this as breaking lockdown rules deciding to threaten fines on those in attendance.

Coun Miskell said: “I think that threatening to fine the women who planned to come together in a safe, socially distanced vigil in Sheffield was the wrong approach. The murder of Sarah Everard has highlighted the epidemic of violence against women and people should have been allowed to collectively grieve safely. The sensitivity of the issue should have been respected.”

The Metropolitan police admitted in the High Court on Friday that it had discretion on how to respond to protests and that it could not impose a blanket ban on demonstrations.

Coun Miskell suggested that the force should have worked with organisers to ensure that people could exercise their rights in a safe way instead of threatening to fine organisers.

He said: “Police officers have worked enormously hard during the pandemic, but I think their position on this has been misguided and heavy handed.”

SYP responded to this criticism and explained how the original vigil was cancelled due to lockdown restrictions but people were still expected to attend so a police unit was put in place to ensure their safety.

Temporary Chief Superintendent Shelley Hemsley said: “While cases in South Yorkshire continue to fall, it is imperative we work together to continue to protect our communities from Covid.”