New plan will lead to better flood prevention in Sheffield 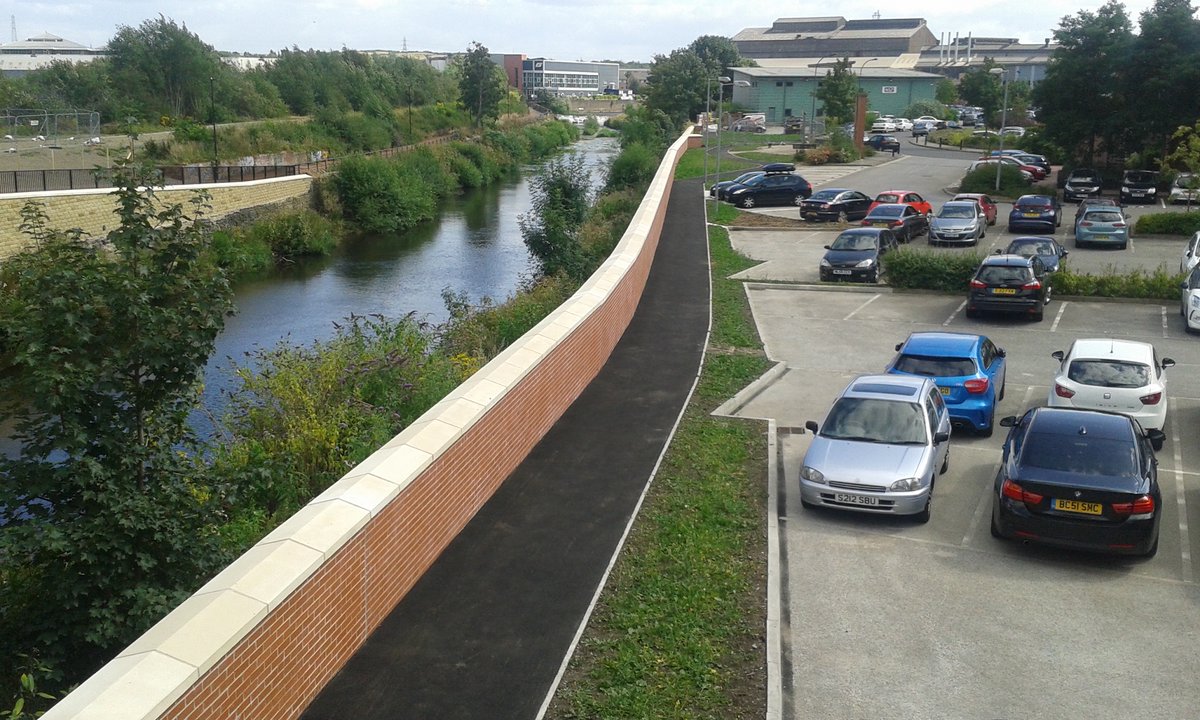 A new Environment Agency plan has been released which help with future floods in the Sheffield area.

The work in the Lower Don Valley is an attempt to protect against floods which have increasing in Sheffield for the past two decades. These plans add onto the existing 2017 protection plan in Sheffield where the Sheffield City Council invested £20 million into a scheme that erected an 8km stretch of flood protection, which the Environment Agency believes has led to the protection of over 300 business, securing around 5,000 jobs.

The Sheffield works are part of a wider plan that will deliver around 2,000 new flood and coastal defences, which the Environment Agency says will better protect over 336,000 properties from flooding by 2027, with Sheffield being a major benefactor in this plan.

Environment Secretary, George Eustice said: “We know there is more to do, which is why a record £5.2 billion is being invested in 2,000 new flood and coastal erosion schemes over the next six years, to protect thousands more people, homes and businesses.

“This important milestone means that 300,000 households are better protected against flooding and coastal erosion”.

Chair of the Environment Agency, Emma Howard Boyle added: “The success of this programme is measured in numbers, 700 projects, 300,000 homes, nearly 600,000 acres of agricultural land, thousands of businesses and major pieces of infrastructure, on time and within budget.

“But the sense of security these protections bring to people, and the benefits to nature, can’t easily be demonstrated on a spreadsheet”.

Chief executive of the Environment Agency, Sir James Bevan also said “I pay tribute to our skilled teams and our partners who have worked so hard to achieve this – it’s not easy to bring major infrastructure projects in on time and on budget”.

There have also been other attempts made by the council to prevent flooding in the Sheffield area such as the Sheaf catchment flood protection scheme which was set up in 2015 which chose specific spots around Sheffield which were most likely to be affected by flooding and put in safeguards to protect them. This plan is meant to cost around £40 million and is said to be completed by 2028.