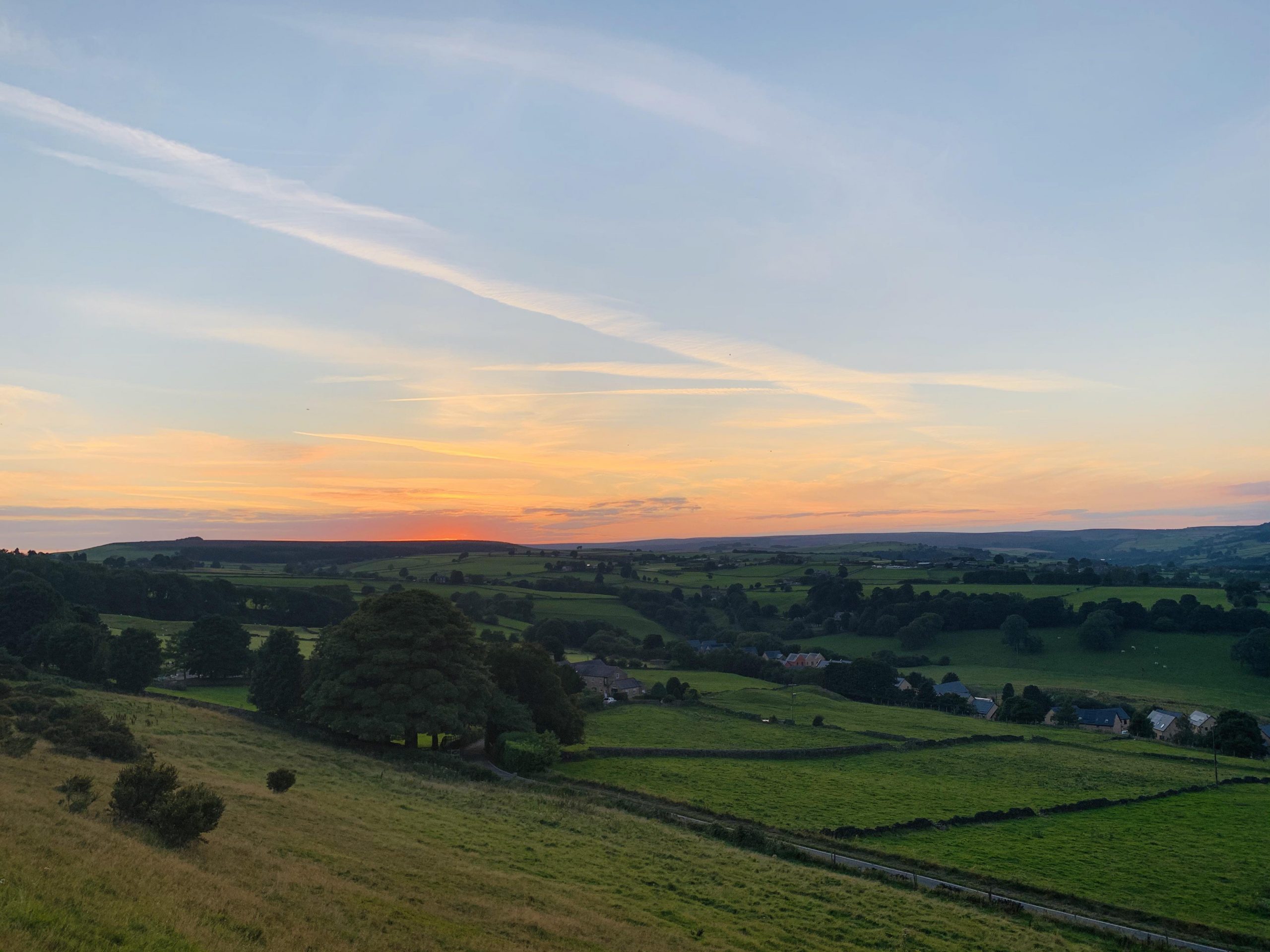 Environmental group the Friends of the Loxley Valley are preparing for their next step against opposing developers through a donation campaign.

Friends of the Loxley Valley have set up a GoFundMe with a £15,000 target to pay for professional planning experts to help prepare and present their case at a planning inquiry in April that will hear the appeal by Patrick Properties.

Developers Patrick Properties have appealed against refusal of planning permission for a township of up to 300 homes in the heart of the Loxley valley.

Secretary of Friends of the Loxley Valley, Stewart Kemp said: “Over 900 people (the vast majority living locally) objected to the original outline planning application that Sheffield City Council planning committee unanimously rejected last September. So, I would say the Loxley community was utterly dismayed by the appeal.”

The developer’s case against Sheffield City Council will be heard at a ten-day planning inquiry in April even though city councillors voted unanimously to refuse planning permission for the new township.

The planners’ report said the township would damage Green Belt openness, harm the special character of the valley, be unsustainable and remote from local services.

It also said the developers had failed to provide enough information to judge the impact on biodiversity, landscape, climate change and pollution of derelict land.

Mr Kemp also said: “The planning service provided a comprehensive report and recommendation that the Patrick Properties outline planning application be refused. We expect the Council to vigorously defend their decision at the planning inquiry in April. Our aim is to support the Council in this task.”

Donations have now reached £13,715 which will aid the group, who are working with the countryside charity CPRE, to fight the appeal.

If you wish to learn more about what the Friends of the Loxley Valley do, visit their website here or donate to their appeal here.