Easter fundraiser to support the homeless in Sheffield 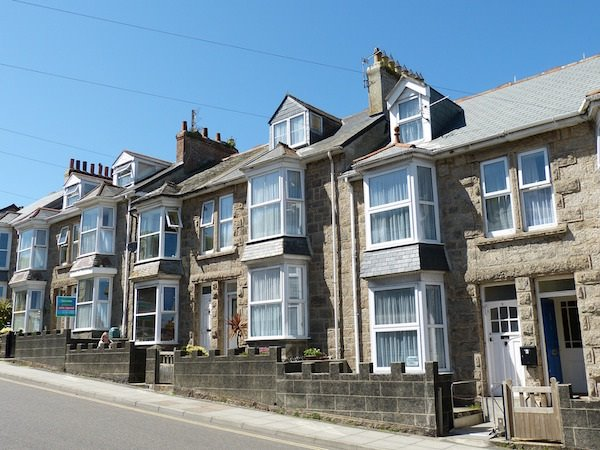 A fundraiser to kit out charity accommodation in Sheffield for homeless adults will begin this Easter.

The Home from Holme fundraiser encourages the public to participate in a virtual challenge by walking, running or cycling 25 miles in one week to raise £125 for Nomad Opening Doors, NOD.

The sum will be used to kit out a flat for somebody in need.

Laura Baker, fundraising and communications coordinator for NOD, said: “People who are sleeping on their front sofas, living in their cars, or staying in unsafe environments and have to leave with nothing in order to make themselves safe and find a better place to live and call home.

“It doesn’t take a lot to lose your home and become homeless.”

Benefits fail to provide essentials such as fresh bedding or a chance to study a course for the 280,000 “hidden homeless” in the UK, which is what NOD requires the funds to provide.

Ms Baker said: “When people hear the word ‘homelessness’ they have an expectation in their head.

“It’s often someone sleeping rough in the city centre or someone who has drug and alcohol dependency issues.

“But that’s actually not a representation of the people who are genuinely affected by homelessness in this country.”

A 19-year old boy sheltered by NOD suffered mental health problems after he was kicked out of his parents’ home because he had come out as gay.

With aid from NOD he moved on to teach English in Sweden after enrolling in university.

Ms Baker added: “He was able to achieve these things because he had a safe, secure home where he wasn’t being judged, or in danger for who he was with his sexuality. He was able to build a whole life from that.”

“Any amount you raise is going to contribute towards that and could be the difference between somebody sleeping rough and having a permanent home and a life that they can build on.”

NOD expect to see a vast increase in the number of people that require support once furlough and eviction freezes end as a result of the pandemic.