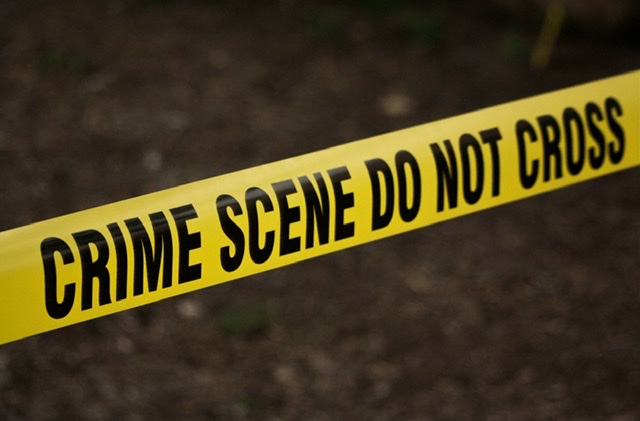 South Yorkshire Police seized quantities of Class A drugs, a substantial amount of cash, other controlled drugs and recovered several stolen vehicles during a raid in the Wicker.

He said: ‘’The police were informing businesses of their planned raid and they were told not to park any vehicles close to the address in question’.”

Detective Constable Mike Jenkins said: “As well as a significant quantity of drugs, we also recovered cash which was hidden away in the premises alongside several stolen vehicles.

“The vehicles we recovered are all believed to have been stolen in incidents across the North of England. We are carrying out these types of raids on addresses across the city every week,
based on intelligence and information coming from our communities.”

Whilst no-one was at the premises at the time, South Yorkshire Police are now carrying out significant enquiries to identify a number of people who they believe are linked to these premises.
If you have any information about organised crime where you live, contact police on 101 or make a report online.