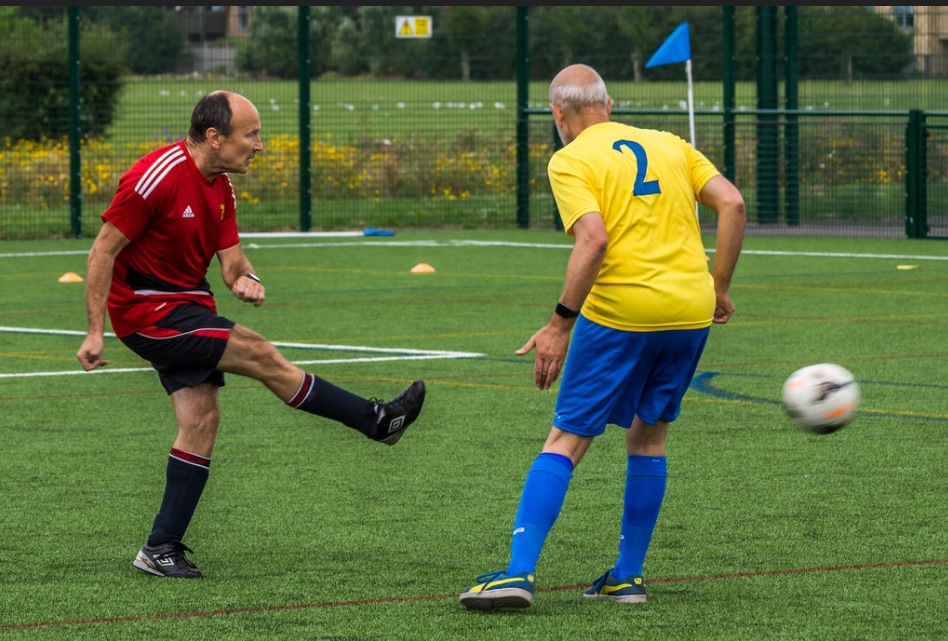 Walking football for people with long-term health conditions could be available in six locations across Sheffield under a new project.

Community Welfare Services and Age UK Sheffield will team up to deliver the programme in the city “targeting people with long term health conditions”.

David Birds, Director of Community Wellness Services, said: “We’re extremely excited to be working on such a large project with Age UK Sheffield.

“We’re all looking forward to getting people active again after the challenging year that the pandemic has caused.”

While the project is still in the planning stages, Mr Birds revealed some early details of its format.

He said: “We will be delivering in six different locations a week in Sheffield targeting people with long term health conditions and it is linked to the ‘we are undefeatable’ campaign.”

We Are Undefeatable is a national campaign to support the 15 million people who live with one or more long-term health conditions in England.

Launched in August 2019, it aims to help those with conditions such as diabetes, cancer, arthritis and Parkinson’s to build physical activity into their lives.

Mr Birds added: “It’s a 32-week project funded through Age UK, and we are delivering as we are a preferred provider for community engagement, with experience working with clients living with long term conditions.”

The company’s Physical Activity Referral Scheme, founded by Mr Birds in 2004, has become “one of the best schemes in the country voted by Public Health England, as well as over 16,000 happier, healthier and fitter patients”.

The scheme has over the years worked with and alongside national charities such as The British Heart Foundation, British Lung Foundation, Stroke Association, Mind, Autism Plus and others, and will now team up with Age UK Sheffield to deliver the walking football programme in the city.

Walking football has experienced a meteoric rise in participation since its UK introduction in 2011, with many adults falling in love with the game for its physical and mental health benefits.

Today there are over 1,000 walking football clubs affiliated to The Walking Football Federation, the national governing body for the sport in Great Britain, with almost 2,000 members.