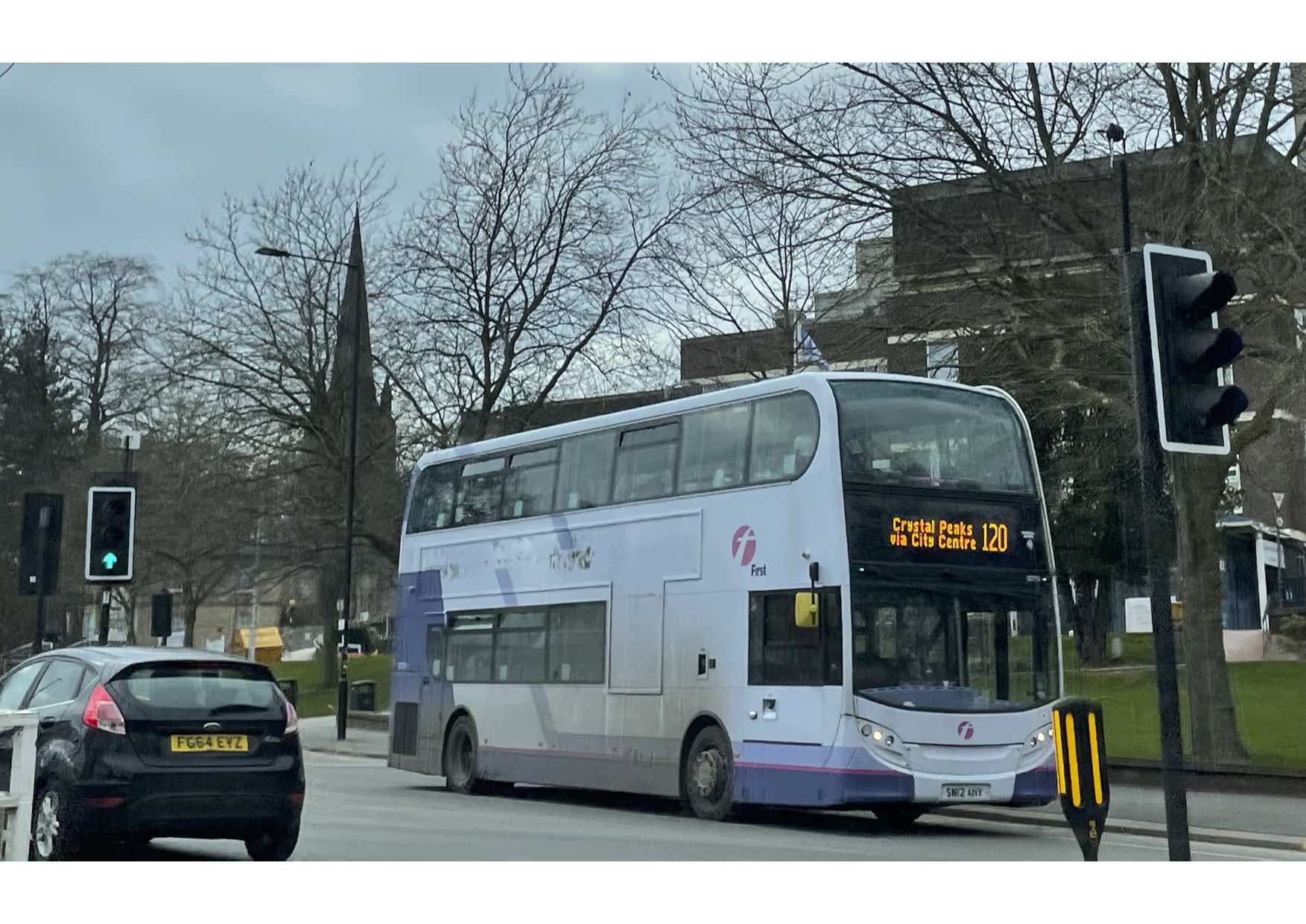 Students have said plans to reduce fares to 80p per journey will help them to access jobs and training after the pandemic.

Sheffield City Council announced that people aged 21 and under in South Yorkshire would be able to get on the bus or tram for reduced fares from 21 June.

As part of the South Yorkshire Young People’s Commitment, the city council announced that people aged 21 and under would benefit from reduced fares on buses and trams, a major extension of the current 11-18 policy.

Jeremy Li, a Landscape student at the University of Sheffield, said that he often takes buses and trams to inspect the environment and architecture around Sheffield because of his course needs.

He said: “The cost of £3.20 per round trip is a little expensive, if there is reduced fares, it will obviously encourage me to take these public transport.

“However, my parents still support me financially. I think the age paying concessionary fares should be raised to help more young people who graduate from college and are still looking for jobs.”

Mayors and leaders in Sheffield city council will invest more than £23m to support young people’s travel, skills, and employment.

Dan Jarvis, Mayor of the Sheffield City Region, said: “Our bus services across South Yorkshire have been in managed decline for many years and the comprehensive Bus Review led by Clive Betts MP laid out the challenges we face in stark detail. COVID has only exacerbated the challenge.

“However, I am determined to deliver a better bus network for passengers, and that’s why we’re using our devolved powers and resources to make improvements for passengers now.”

Clive Betts MP said: “I welcome this announcement as the first step by the Mayor and the Combined Authority towards implementing the proposals in the bus review and creating a better service for all bus users and those who need to be attracted to use buses again. I particularly welcome the concessionary fares scheme extension to the 21-year olds and under.”

The policy will take effect on June 21 this year and will run until June 2022. This may be discussed later to see if it can go beyond the initial 12 months.